The #1 Rule to Follow in Your Estate Planning: Executor and Trustee Designations 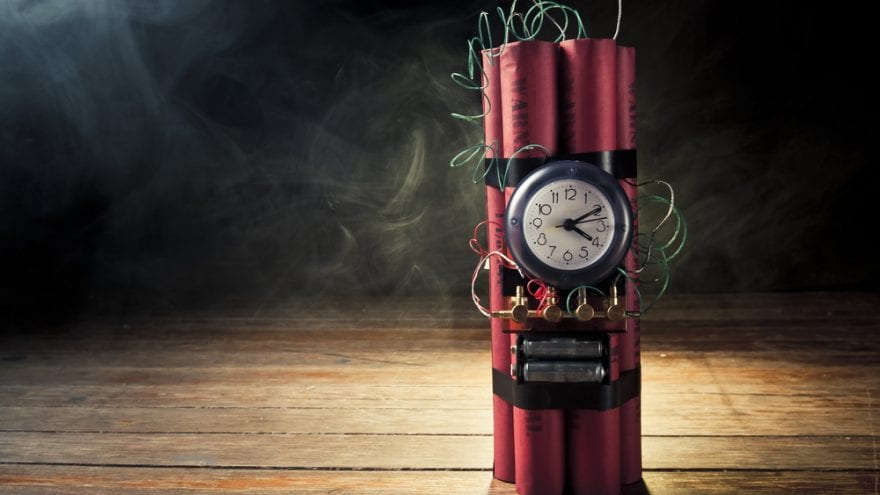 There’s a time bomb ticking in many estate plans, possibly even in yours.

You likely won’t even know if the bomb goes off… or, for that matter, how big the explosion will be.

Whether they act during your lifetime or after, they often make or break your estate plan.

They can determine the fates of family relationships and financial security.

The problem is most people don’t realize the potential consequences of their surrogates’ actions and so don’t give enough thought to who is appointed.

There’s a fairly long list of people who might be empowered to act for you at different times.

Here’s a list of the major potential surrogates for your estate plan:

Agent: The person who acts for you under a power of attorney or advance medical directive is called an agent.

The agent can handle any legal, financial, and tax matters for you, and in the case of the advance medical directive, make medical and long-term care decisions.

Trustee: Most people with estates these days have one or more trusts. While you set some limits in the trust agreement, the trustee (or trustees) makes the final decisions about managing the investments, making distributions, paying taxes and other aspects of managing the trust.

Even if you’re the trustee today, eventually you’ll have a successor trustee.

Executor: This person manages and distributes your estate after you pass.

The executor has the job of turning the wishes expressed in your will and other Estate Planning documents into actions.

It usually looks to family and friends to fill the role and acts after receiving a request or concern from a friend, family member, or professional adviser.

Long-term care insurance lapse designee: Most insurers now allow the insured to designate a lapse designee who will receive a notice if premiums aren’t paid.

You also can designate an alternate payee who will receive and manage benefit payments when you aren’t able to.

Financial account designees: Many people find it easy when opening a financial account to select the transfer on death (TOD) option or a similar choice. Or they open joint accounts with a relative or friend.

The intent in these cases is to have someone in place to manage the account when you aren’t able and who will inherit it without going through probate.

The first problem with many of these surrogate designations is different people often are named for tasks and responsibilities that overlap.

That’s particularly likely when you made the designations over a period of years and they were minor parts of other transactions, such as opening an account or buying insurance.

Having different people handling similar issues can be inefficient at best.

You need to work with your estate planner to ensure consistency and avoid conflicts between the different surrogates.

The second problem is people often are appointed without being asked or even told until they have to act.

You need to be sure a person is comfortable in the role, is aware of it ahead of time and is able to handle it.

It’s not unusual for a person to appoint someone because he or she is a family member. But if the surrogate lives a considerable distance away and has family and job responsibilities, handling surrogate obligations as well will be difficult.

The third and most important problem is the person named to handle these responsibilities might not be qualified.

Sometimes the person doesn’t have the knowledge or ability to handle the complex tasks involved. Some people aren’t organized enough to manage their own affairs, let alone someone else’s.

Potential conflicts are another reason someone might not be qualified. You don’t want an executor or trustee who might have personal conflicts with someone who is likely to be a beneficiary of your estate.

These personal conflicts often lead to disputes over how the matters are handled.

In next week’s issue of Retirement Watch Weekly, we’ll go over the key points for reducing problems with surrogate designations… and some new ideas to consider for your own estate plan.

You can find Part 2 of this article here.