5 Most Likely Ways for Retirement Plans to Go off Track 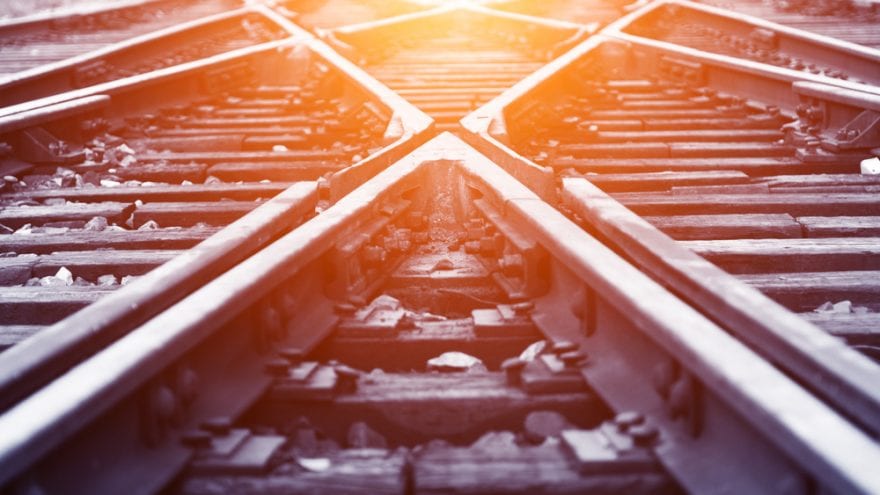 The stories I most hate to hear are about people who planned well for Retirement but saw their work fall apart during retirement.

These stories are all too common. Yet, the causes of most of these retirement failures are well-known. Avoid these recurring mishaps, and your retirement is likely to be successful.

Helping too much. Too often, people dip into their retirement funds to give too much money to loved ones. Unfortunately, that often turns out to be money they need later in retirement.

This also is known as “becoming the Bank of Mom & Dad.” Many parents don’t like to turn down requests for help or see their children deprived. Some are too proud to tell their children they can’t afford to help. Most grandparents, of course, like to spoil their grandchildren. Though children and grandchildren are the most common beneficiaries of help, pleas for help sometimes come from others.

Some people avoid this problem by having financial advisors explain the facts to those requesting help. Others simply point out that if they provide help now, in a few years they’ll be turning to the recipients to help them get through the rest of retirement.

Second homes. A second home in retirement is nice and part of the stereotypical retirement. But many people plunge into second homes without fully understanding the costs. The home devours a significant part of retirement nest eggs.

A big chunk of your retirement capital can be tied up in a second home. Also, owning and maintaining homes involves both predictable, fixed expenses and a number of surprises along the way. You’re spending plan has to anticipate all these expenses. Especially critical are the maintenance costs that increase a few years into ownership.

The usual response from people is that they’ll rent or sell the home if it becomes a burden. Unfortunately, in most markets, a home can’t always be sold or rented at the desired price when you need to do it. Be sure you’ve considered all the potential costs, especially over the long term, of the second home, and they fit comfortably in your spending plan.

Debt reduces your financial flexibility. Your basic fixed expenses, including debt payments, shouldn’t exceed your fixed, guaranteed income. You also need the flexibility in your spending plan to add some unplanned major expenditures, such as medical expenses and home repairs.

Having broad insurance coverage to cover most unplanned medical expenses is a better strategy than assuming you’ll borrow to pay such expenses. Insurance often puts a ceiling on your out-of-pocket costs and makes planning more predictable.

That’s fine for people who started businesses in the past and know the angles. But the skills for success in other fields often don’t transfer to being a successful entrepreneur. Be aware of the high failure rate for new businesses, and cordon off most of your retirement assets from the business. Only capital you don’t need to maintain your standard of living should be at risk in the business.

The solo years. Many retirement plans are successful as long as both spouses are retired together. But when one spouse passes away, finances can unravel. One Social Security check stops, and other income also might terminate or be reduced. Also, nonmonetary contributions from the other spouse often are missed. People might have to be paid to do chores around the house the deceased spouse used to do.

A quiet change in recent years is that more retirees are living alone because of divorces late in life. When spouses split up in retirement, often both suffer financially by stretching the nest egg among two households.

No spending plan. A major gap in retirement planning is the spending plan. Many retirees lack a clear plan for spending money. You need to determine the maximum amount you can spend each year to avoid running out of money in the later years.

Many people greatly overstate the amount they safely can spend in retirement without endangering their financial security. Others rely on rules of thumb that don’t apply to them. They spend too much in the early years of retirement, forcing them to struggle later.

You need a customized spending plan that suits your planned lifestyle, estimated investment returns and other factors. Detailed ideas for developing a plan are in our September 2017 issue and in Chapter 4 in the revised edition of The New Rules of Retirement.