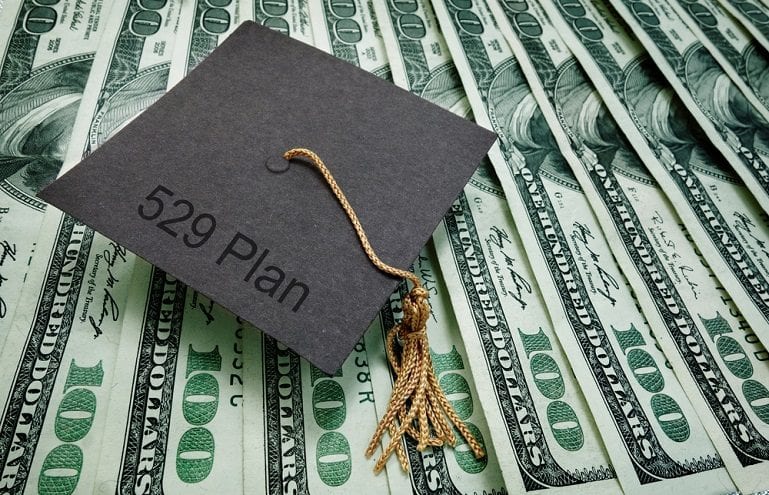 There are two types of 529 plans: prepaid plans and savings plans. Under prepaid plans, the state guarantees that tuition and fees are covered by an amount determined today, even if inflation or investment returns are different from what was anticipated. The well-known savings plans invest deposits from an adult. The amount in the account fluctuates with the success of the investments.

Under the new law neither type of plan is treated as the student’s asset under the federal formula. Each is treated the way savings plans were treated before the law. This could encourage more use of prepaid tuition plans.

Carlson is an attorney. He received his J.D. and an M.S. (Accounting) from the University of Virginia and received his B.S. (Financial Management) from Clemson University and passed the CPA Exam. He also is an instrument rated private pilot. He is listed in several recent editions of Who’s Who in America and Who’s Who in the World