A Shrewd Look at Power of Attorney – Part 2 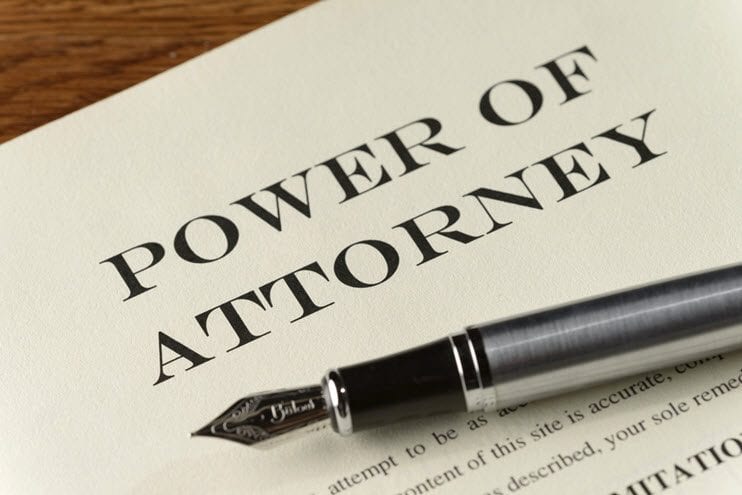 The Power of Attorney is an essential part of every estate plan, but few people understand it or give it much thought. Last month we discussed some details of POAs that help ensure your wishes are followed. This month we will look at a few more details of the documents with an eye toward protecting your estate from an agent gone bad.

In 2007 New York philanthropist and heir Brooke Astor was in the headlines with lurid allegations that her son and lawyer were using a power of attorney to subject her to a substandard lifestyle, conserving her wealth for them. After she died, charges were filed alleging that the two essentially stole some of her money.

Whether the allegations are true or not, they highlight the importance of selecting the right person to name as your agent in the power of attorney. Since anyone can be tempted by the authority, some people want to take additional steps to protect themselves against an agent who is unable to handle the POA responsibly.

There are several steps that add protection to a POA. Keep in mind that you should still want the POA to be a simple document and one that enables an agent or agents to take action when you are unable to. The key is to establish a balance between those goals and security.

Here are some protections to consider.

Require regular accounting. Most agents holding POAs are responsible only to themselves. A layer of oversight can dissuade an agent who is tempted to abuse his position.

The oversight can be simple. Require the agent to send monthly statements to one or more people. The recipients can be relatives or professionals, such as your attorney or accountant. The accounting also can be simple. The agent can send copies of the monthly statements from whatever financial accounts are involved. The recipients can review them to see that no suspicious transactions are taking place and also to see that adequate amounts are being spent for your upkeep.

Appoint multiple agents. Though Ms. Astor’s son and attorney were alleged to collude against her, two or more agents makes malfeasance less likely. The price is that multiple agents can complicate matters, because two or more people have to approve everything and might be required to sign every check. As long as you have two trusted people living reasonably close to each other, the additional complication will be small and offset by the protection.

Appoint a protector. A solution I have recommended regarding trusts is known as a protector or supervisory agent. This is someone who has the right to review everything done by the agent and can replace the agent at any time for any reason. Again, collusion always is possible but having oversight reduces the probability of malfeasance.

Puts details in the document. Mischief also can be reduced with a careful delineation of the agent’s powers in the power of attorney. Last month we discussed how the tax law requires a POA to specifically allow gift giving if the gifts are to be effective for estate and gift tax purposes. But you might want to be specific. Name the people who can receive gifts and, if you want, put annual and aggregate limits on the gifts. Some people prohibit the agent from receiving gifts or other payments, or they limit the amounts and circumstances of such gifts. In some estates, specific items of property are precluded from being given away.

Have a side agreement. Some estate planners recommend the principal draft a separate letter of understanding that both the principal and agent sign. In this letter, the principal clearly states his or her intentions and desires about how the agent will manage the assets. The document has no legal effect. But it can be consulted by the agent and is believed to have an effect on an agent’s actions.

Lawyers can develop other terms and tools to increase the protections in a POA. Remember to balance these protections with the goals behind a POA. The protections can make the agent’s job more difficult and might prevent someone from accepting the position.

The bottom line is that there is no substitute for carefully selecting the agent or agents. The POA should be given to someone who is both trustworthy and capable of handling the estate. One never can be certain how someone will act when faced with the temptations and responsibilities of the position, so some protections are in order. But the best protection is to carefully select the agent.