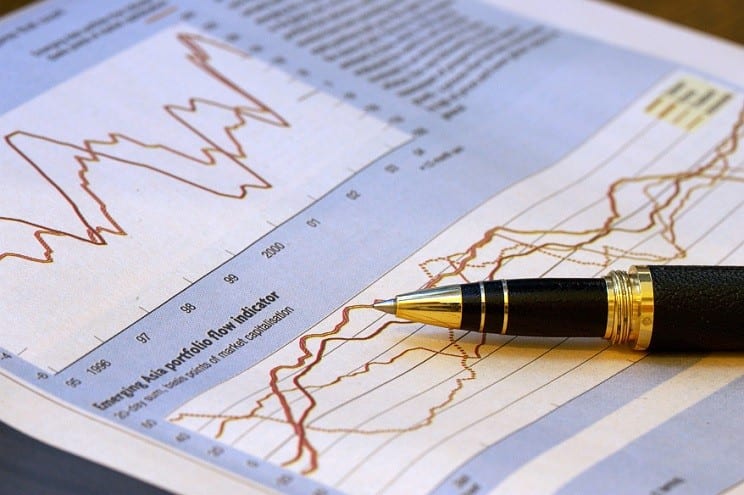 Things will be looking up for many of our individual stock picks. In September 2000 I recommended a portfolio of individual stocks for readers who wanted to branch out from mutual funds. These are long-term investments, but it was not an auspicious time to start a stock portfolio. Now it is time to make a few changes to keep up with the economy and our companies.

We’ve had a few winners in this tough market. Our biggest winner is auto insurer Progressive Corporation. It soared from about $75 to $120 (after peaking above $135) in a year. You should take some of these profits now and bring Progressive back to no more than 5% of your total portfolio. I’ll tell you shortly how to invest some of the proceeds.

Also doing well are many of our health care stocks. Two of our biotech stocks (Amgen and Biogen) have positive returns, while Genentech is lagging but ahead of most market indexes. Johnson & Johnson has been a stalwart, gaining over 18% for the year. Drug stocks Lilly and Pfizer haven’t done as well but are ahead of the S&P 500. Software company ChoicePoint also has good gains, though it is below its peak.

Dell Computer is down from our initial investment, but is up over 25% for 2001. Dell is taking over the PC market from its competitors and expanding into servers, storage, and other areas. That’s why it will do even better when technology spending picks up.

Most of the rest of the portfolio stocks are showing losses. These losses generally are due to the general decline in the economy and especially the technology sector. But the declines should be short-term. We’re invested in top companies with solid management. Many are gaining market share from weaker competitors during the decline and will be stronger when the bear market and economic decline end.

To make the portfolio stronger, make the following portfolio moves.
Most technology companies contract their manufacturing to specialty firms. Our recommended portfolio owns all the three major contracting firms: Flextronics, Jabil Circuit, and Solectronics. It’s now clear that Flextronics is the strongest firm in the group. It continues to get new business, and its stock is doing better than the others. Sell Jabil Circuit and Solectronics; hold on to Flextronics.

The biggest changes are in the networking and fiber optics businesses. These depended on major expansions by telecommunications companies and rapid expansion of broadband technology. Because of restrictive government policies and excess capacity in the industry, growth is unlikely to return for a couple more years at least. That’s why I recommend that you sell Cisco Systems, Corning, Inc., and JDS Uniphase. There now are better opportunities.

Harley Davidson (HDI) builds those big, loud motorcycles. It’s been a big winner since the early 1980s, and you can buy it today below its highs. There still is a waiting list for new bikes, a new model aimed at younger riders has been introduced, and the firm is making a push into Europe. The stock is off its highs and should be considered a purchase below $45.

A conservative choice is Plum Creek Timber (PCL). The firm owns and manages over 3 million acres of timberland. It has a dividend yield of about 8%, and you are likely to get appreciation from appreciating real estate. As an asset, timber tends to run counter to the stock market and holds its value well in bad times. Buy below $29.

Liberty Media (LMCa) is newly spun-off from AT&T and poised for growth. It owns a great collection of media assets – including shares in AOL TimeWarner, News Corp., Sprint PCS, USA Networks, Discovery Communi-cations, Starz, and QVC. Its stock is down because it had to write off some ill-advised Internet investments. Most Wall Street analysts believe the stock sells for 20% to 25% below the value of its parts. Buy it below $16.

Consolidation is taking place in wireless and cellular communications. One way to benefit from this is Telephone and Data Systems (TDS), a firm that owns mostly rural cellular networks in 34 states. The stock probably is selling for half of what its assets are worth. The larger cell phone companies likely will want to buy TDS to fill holes in their national networks. It’s a buy below $105.

Media stocks are having a tough time because of the decline in advertising revenue. Tribune (TRB) owns a number of newspapers and television stations across the country. It is able to provide advertisers with a national advertising package at a lower rate than the national networks and publications. It’s worth buying below $35.