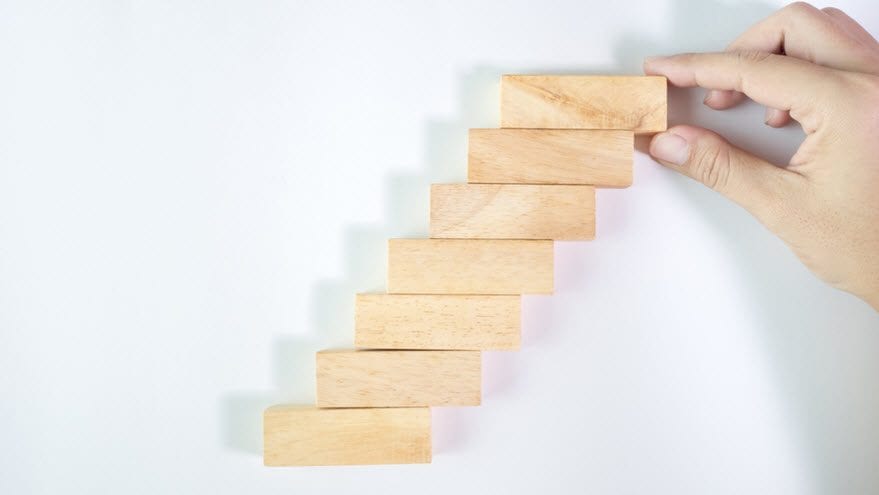 There have been changes in our knowledge of ID theft. We know more about the crime than in the past, and there are some new trends.

One trend is that the growth rate of the crime is slowing. A few years ago it was by far the fastest-growing crime, with new cases increasing by at least 30% annually. Despite the crime’s growth, consumers had few resources they could rely on to help them either prevent or recover it.

Now it appears that the growth rate is slowing. ID theft cases still are increasing, but at a single digit rate. In addition, credit card companies and other financial services firms have instituted procedures to prevent, spot, and stop ID theft.

Not long ago, the firms believed ID theft was so small that it was cheaper to absorb losses than set up these procedures. Another tool available to consumers in a number of states is that consumers are allowed to institute freezes on their credit reports so that third parties are not able to apply for credit in their names.

Most revealing about the nature of ID theft was a report compiled using data from more than 500 ID theft cases that were closed by the Secret Service. Data on ID theft before this primarily was based on reports from victims. Those reports led experts to conclude that most ID theft was perpetrated by people known to the victims. It was believed that the thieves generally were relatives, friends, or people who worked in the victims’ homes. The theory was that their positions allowed them to steal the needed data.

The report from the Secret Service data paints a different picture.

Often a person’s data was stolen because a business, usually a retail business, had lax security of customer data. Much less often the data was stolen by someone known to the victim. About half the time the Internet or other technology was used to obtain the data. Perpetrators are likely to be either Internet hackers or insiders to the business.

For example, an ID thief might obtain a job at a business that receives a lot of customer credit card information, such as a hotel. Then the worker discovers the security weaknesses of the business that allow the theft of data.

Though major operations that stole the identities of thousands of people receive a lot of media attention, most of the data thefts are made by one or two person operations. Most of the perpetrators are younger than 35.

Previously, the assumption was that most perpetrators were well-educated white males. The new data indicate that 54% of perpetrators were black, and about one third were female. About 71% of the criminals were first-time offenders.

Another contrast with previous beliefs is that the cases tended to be interstate instead of confined to a locality. Again, this contradicts the notion that perpetrators knew the people whose IDs they stole.

A separate study challenges a typical assumption that ID thieves were stealing to finance lavish lifestyles of expensive vacations, homes, and cars. Instead, a number of ID thieves are “little guys” who are stealing to pay for basics such as groceries. These criminals tend to be involved with either narcotics or gangs.

Consumers should take some basic steps to limit their vulnerability to ID theft.