What is Behind the Boom in 529 College Plans 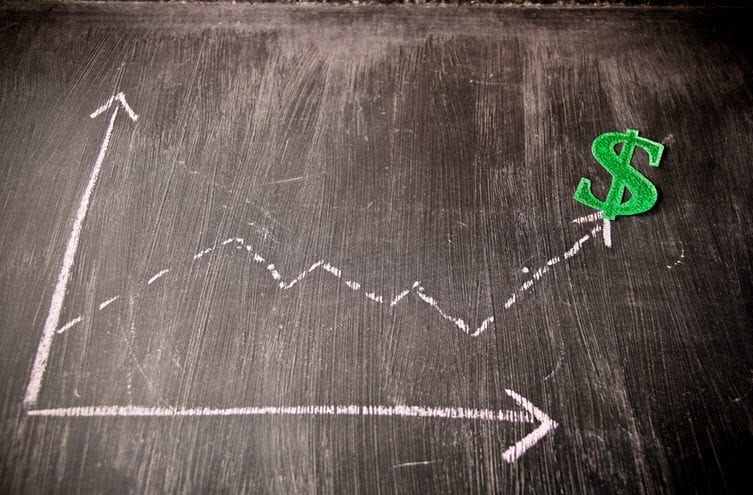 Investments in 529 college savings plans are increasing rapidly, and there are good reasons for it. The benefits are enhanced, and the alternatives are less attractive than they used to be.

Congress expanded the Kiddie Tax and made it tighter, causing Uniform Gift to Minors Act accounts and direct gifts to children to be less attractive. The appeal of 529 plans increased in 2006 after Congress made the tax benefits of the plans permanent. In addition, the possibility of higher estate taxes and investment taxes within the next few years increases the comparative advantage of the 529 plans.

There also are 529 prepaid tuition plans that compete with the savings plans. The prepaid plans of many states lost much appeal after 2000. Because of investment losses, the plans substantially increased required deposits for new members. A few states froze their plans because of the losses.

The mechanics of 529 college savings plans are well-known. Deposits to an account are made with after-tax dollars; there is no federal tax deduction for contributions. Anyone can contribute to a 529 plan for the benefit of another person. Many states provide a deduction against their income taxes, at least for contribution to in-state plans.

Contributions to a 529 plan do qualify for the annual federal gift tax exclusion, which is $12,000 for both 2007 and 2008. In addition, up to five years of exclusions ($60,000) can be bunched into one year’s contributions. Income and gains earned by the account compound tax free. If distributions are used for qualified education expenses, the distributions are tax free.

An attractive feature for many parents and grandparents is that the donor can get the money back at any time, after paying a penalty that can be no more than 10%. Despite the ability to get the money back, the account is not included in the donor’s estate as long as it is in the account. The donor also can change the beneficiary of the account without any adverse tax consequences. Creditors also cannot reach money in a 529 plan if it has been in the plan for at least two years.

In the last couple of years a number of states increased the benefits of their plans. Some now allow income tax deductions for contributions to any 529 plans, including those sponsored by other states. Many also reduced their costs, including investment fees, account fees, and minimum investments. The bulk of the new money into 529 plans is directed through brokers and financial advisors. The additional fees paid to these sellers also have been reduced by many states, lowering the cost of the plans.

Despite these benefits, 529 plans are not always the best choice to save for a child’s or grandchild’s education. The investment returns, according to Morningstar, generally trail those of comparable mutual funds because of the higher fees imposed on 529 investment funds. A 529 plan also has limited investment choices. Though a number of plans expanded their choices in recent years, they still generally are limited to select mutual funds from one or two families or to funds of funds.

Because of the higher costs of 529 plans, limited flexibility, and changes in the Kiddie Tax, parents might be better off investing for a child’s higher education through a taxable account. Invest for the long term so that few taxes are incurred over the years until it is time to spend the account. This leaves the money available for any other needs that arise over the years and gives the parents control of the money without a penalty if the child decides not to attend college or gets a full scholarship.

In addition, when the child is close to qualifying for significant financial aid, having ownership of the account allows the parents to take moves that will increase the aid. They can use the cash to increase home equity by paying down their mortgage, buying cash value life insurance, or purchasing annuities. Those assets are exempt from the financial aid formula.

For grandparents looking to do estate planning, on the other hand, a 529 plan often is an excellent tool. The plan removes assets from their estates at little or no cost, and they can retrieve the assets if needed.

Make additional contributions to other state plans that have low costs and good investment options. Those recommended by Morningstar as the best plans are Colorado Scholars Choice, Maryland College Investment Plan, Nebraska College Savings, Utah Educational Savings, and Virginia CollegeAmerica. The Colorado and Virginia plans are sold through brokers and financial advisors.