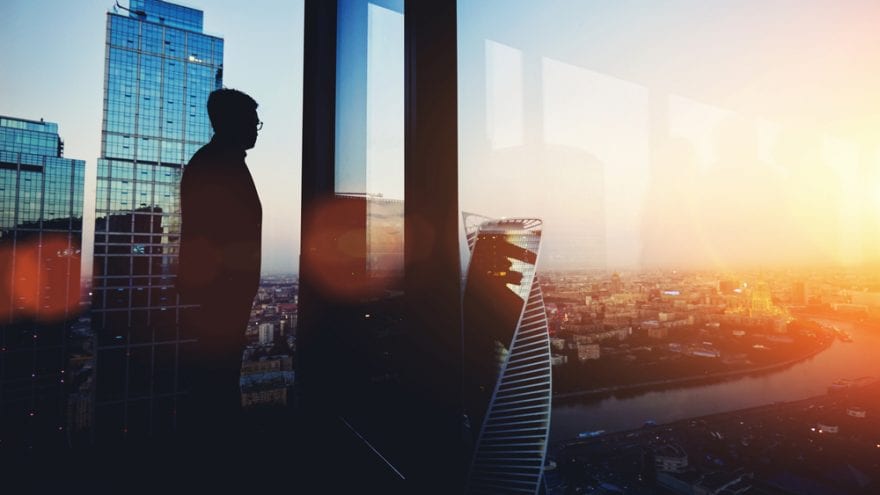 The cost of long-term care is one of the major retirement financial worries. Survey after survey confirms that. The data also confirm that few people do anything about long-term care, other than worry. One survey even found that many people would rather go to the dentist than talk to someone about LTC.

That needn’t be the case. You can put together a plan to pay for LTC, in case you need it. There’s no magic bullet to LTC planning. Instead, set your goals and consider all the tools available. Then, you’re likely to have a plan that both meets your needs and is affordable.

Remember, long-term care is more than nursing home care. LTC can be any type of assistance with the activities of daily living. Adult day care and someone to help clean and cook are LTC. Home health care is LTC. So is some physical therapy, as well as residing in an assisted living facility and parts of a continuing care retirement community. Of course, a nursing home or other full-time custodial care is LTC.

Most people want to stay in their own homes for as long as they can. That becomes easier each year. More and more LTC is given in residences, though it might have to be given by a professional. Some people want or assume that when they need help they’ll be assisted by family members. Other people favor professional caregivers and don’t want to burden family members, yet some of those people don’t want strangers in their homes. You need to decide your preferences and be sure they’re realistic, then consider the options available.

Most people understand that a majority of older people need LTC at some point in their lives, but also believe that they won’t be among those who need it. Most people also greatly underestimate the cost of LTC, even home assistance. I urge you to visit the web sites of John Hancock Insurance and Genworth and review their cost estimates for different types of LTC in your area of the country.

Now, let’s consider the elements of your LTC plan.

Family and friends. Family and perhaps some close friends are the likely sources of LTC to many people. We all know people who spent considerable time helping a parent or other relative who couldn’t fully take care of themselves. Yet, that isn’t always a good or viable option.

Is a family member even available? Family members might live too far away or have families, jobs, and other obligations. Family caregiving might work in the shortterm, but is it viable for an indefinite, extended period? Studies also show family caregiving is burdensome, having negative long-term effects on the finances and health of the caregivers.

Qualifications also are an issue. A family member can help with cooking, cleaning, and other household chores. But other help you need might require training.

On the positive side, some LTC insurance policies and other payors of LTC expenses will reimburse family members for helping, under some circumstances.

Medicare. Despite what many people believe, Medicare isn’t likely to meet your LTC needs. While Medicare does pay a lot of money to LTC facilities and professionals, the covered care is only for up to 100 days of LTC following a hospital stay of at least three days. In other words, it is for rehabilitation after an illness, surgery, or injury.

Medicaid. A high percentage of nursing home expenses in this country are paid by Medicaid. Yet, to qualify for Medicaid you have to meet the program’s definition of being impoverished. The exact standards vary among the states. Generally, you have to give away most of your assets five years before applying for Medicaid or spend down your assets for at least five years of care before applying. Also, Medicaid pays for nursing home care but not for assisted living and many other types of LTC.

Long-term care insurance. LTCI has been in turmoil since the financial crisis. Insurers were beset by low investment returns, rising costs, longer life expectancies, and more claims than they estimated. Many insurers dropped out of the market. Most of those that remained increased premiums substantially over the last few years.

Even so, you should consider a traditional stand-alone LTCI policy from the remaining major carriers as part of your LTC plan. Most of the insurers are diversified, so weakness in LTCI can be covered by their other businesses. They also seemed to have learned from past mistakes and are charging realistic premiums, reducing the potential for significant increases in the future.

The wildcard among the remaining major insurers is Genworth. It is one of the largest issuers of LTCI and had to raise premiums significantly in recent years because of losses in its LTC businesses. Its financial safety rating recently was downgraded again by A.M. Best and the outlook is listed as negative. The insurer isn’t as diversified as most of the others. Genworth’s CEO says he is determined to make LTCI work, but his plan depends on regulators approving regular premium increases. We’ll probably know in the next year or so if the plan will work and what the future of Genworth will be.

Many people overestimate the cost of LTCI, and that’s one reason few people buy it. A married couple with each spouse age 60 and in average health paid total premiums of $2,170 to $3,930 in 2015, according to the American Association for Long-Term Care Insurance. That’s for a maximum of three years of coverage at $150 per day.

A concern of many potential buyers is that their premium dollars will be wasted if they never need the care. But LTCI should be viewed the same as homeowners’ or auto insurance. You buy it to protect against a catastrophic loss that you hope never occurs. The premiums on the policy just mentioned, for example, would save the couple $164,000 per spouse if each needs three years of LTC. It also has inflation protection, so at age 80 the policy would pay maximum benefits exceeding $325,000. The premiums protect that portion of your estate if you need the coverage. In your planning, you should assume regular increases in the premiums.

Most LTCI covers all types of care, even nonmedical assistance at home. So, a good policy could help you stay in your home longer without having to burden family and friends.

In past visits we discussed how to customize a policy to meet your goals and budget. The most recent discussion was in the June 2012 visit and is available on the members’ web site.

Hybrid policies. Annuities and life insurance with LTC riders are growing in popularity, outselling traditional LTCI the last few years. Compare these to traditional LTCI when developing your plan. The appeal of these products is you or your heirs receive something if you don’t need all the LTC coverage. With the annuities, you or your beneficiary receives the account balance. With the life insurance, your beneficiary receives the policy benefit tax free.

The features, costs, and benefits of these hybrid policies vary greatly. You pay a cost for the LTC. With the annuities the interest rate earned by your account usually is less than that of a standard annuity, and you’ll likely have less access to the money. With the life insurance, either you pay higher premiums or receive a lower insurance benefit.

The disadvantage is that you need enough income and liquid assets to pay for LTC when it’s needed. The strategy also might not be viable if you’re married and your spouse has a standard of living to maintain while you pay for LTC.

Self-insurance. You’ll pay for at least some LTC yourself. These other tools create some certainty and limit the extent to which your income and assets will be used to pay for LTC. Otherwise, you’ll self-insure for all LTC needs and risk that the entire estate will be depleted in your lifetime.