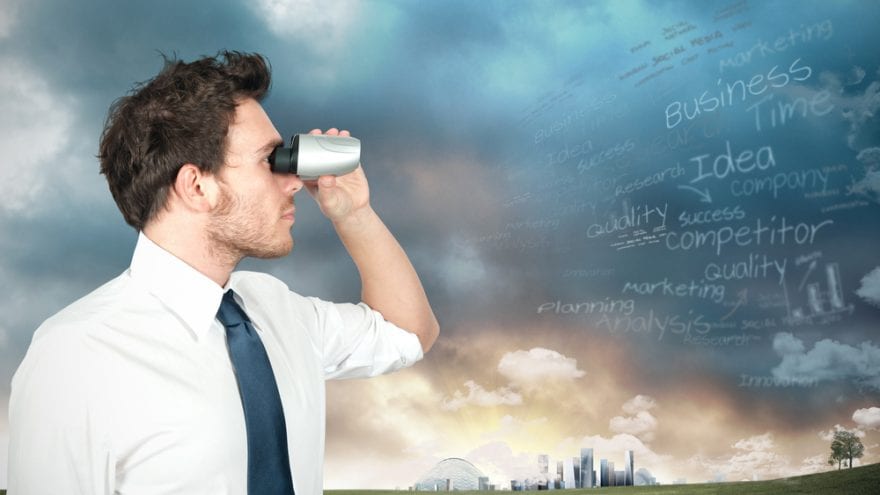 Many people do not realize that long-term care insurance has been a mainstream product only since the 1980s. It still is evolving, and insurers are learning more all the time. Also, there are dramatic changes occurring in the population and in medical care that affect the pricing and terms of long-term care insurance. In this visit we review critical recent changes and discuss how you should respond.

Younger people are recognizing the need for LTCI, because the average age of someone purchasing LTCI now is 58. It was 67 in 2000, according to a committee of the National Association of Insurance Commissioners. This trend could be because many policies now are purchased as part of employer or group plans rather than as individual policies.

The age of claimants under policies also might be falling. LTCI generally is believed to be something that is purchased to be used in old age. Yet, the insurer Unum reports that the average age of those filing claims on its existing policies now is 66. Among those under age 65 who file claims, the average age is 53, according to a recently released annual report from the company. Other interesting data are that the average claim lasts 31 months, and two-thirds of those claiming benefits receive in-home care.

The Unum data might be a bit misleading. For example, it uses average age instead of the more typical median age. A bigger picture from the American Associa-tion of Long-Term Care Insurance says policyholders age 80 and older made over 60% of new claims in 2008. Only 2% of policyholders actually made claims in 2008.

The cost of long-term care itself continues to rise, but at a lower rate than in the past. For many years, nursing home and other long-term care costs increased at 7% or so per year, about twice the rate of the Consumer Price Index. Since 2002, however, the cost of long-term care rose in line with inflation, according to the John Hancock Life Insurance Company. Nursing home care rose 3.2% per year from 2002-2008. Assisted living costs increased 4% annually, while the wages of home health aides rose 1.4% annually.

If you want to assume this trend will last, it could decrease the cost of LTCI. An LTCI needs an inflation rider to be effective. For many years the best advice was to choose 5% compounded inflation protection, but that can be expensive. You can reduce the premiums by choosing CPI based compounding inflation protection.

Even with the lower inflation, long-term care costs are steep and will be steeper in coming years. Today’s average semiprivate nursing home room is $183 daily, or $66,795 per year. Compounded at only 2% annually that amounts to a hefty fee in 20 years.

You choose the level of daily benefit paid under your policy, and surveys can be helpful in determining the benefit level. But don’t rely on national surveys. Determine the cost in the area where you might receive long-term care. Most long-term care is received where the one of the adult children lives and not necessarily where the policyholder resided. The daily benefit level selected is a major factor in the premium level.

LTCI premiums are on the rise and at a rate higher than the cost of long-term care itself. Insurers always have increased premiums to new policyholders and on new policies, but the major players in LTCI limited increases on existing policyholders. Now, significant increases of 10% and more are being imposed on even older policies. The weak economy and portfolio losses for the insurers definitely are causing problems for insurers.

Another factor is that not as many policyholders as expected have allowed their policies to lapse. That means more original policyholders stayed with the companies and filed claims.

Recent regulations also make LTCI more expensive. The regulations make it harder for insurers to raise LTCI premiums over time. They have to price policies more carefully when they are sold. In the past some insurers charged low initial premiums to build business, and then raised premiums significantly. Many of those insurers discontinued their LTCI businesses, leaving less competition.

New policies are more expensive than older policies were. The good news is premium increases on policies issued under the new regulations have been sparse. Policyholders can expect future costs to be fairly stable on new policies.

If you received a premium increase, it is not a good idea to cancel the policy before finding a replacement. The current policy might remain the best deal available. You are older now, so premiums automatically are higher. New regulations and other changes also push up the cost of new policies. Changes in your health also might make the cost higher or unavailable.

Before canceling a policy or buying a policy for the first time, shop around. There still are many LTCI choices on the market. Different insurers have very different prices for the same person. They place different prices on age and health history.
As we have stressed in past visits, you can reduce the price of either an existing or new policy by carefully selecting policy provisions.

Unlimited lifetime coverage is the gold-plated policy. But the average long-term claim is in the two- to three-year range. The vast majority are for less than five years. Premiums can be slashed by choosing a three- to five-year benefit period.

You also can increase the elimination period, which is the time you pay for long-term care before the policy coverage kicks in. The default provision is for the insured to pay all the costs for the first 30, 60, or 90 days of care. If you want to reduce premiums, extend the elimination period and count on self-insuring for a longer period.

Those who are uninsured should consider purchasing LTCI sooner rather than later. Insurers are tightening their medical underwriting, meaning more people will be disqualified for health reasons. Also, insurers come out with new policies every two to three years. The history has been that the new generation of policies offers less coverage at a higher premium than its predecessor. Premiums are likely to be about 10% higher in the next generation of policies for the same or less coverage. Buying early and carefully is the best advice.