Dangers of the Private REIT 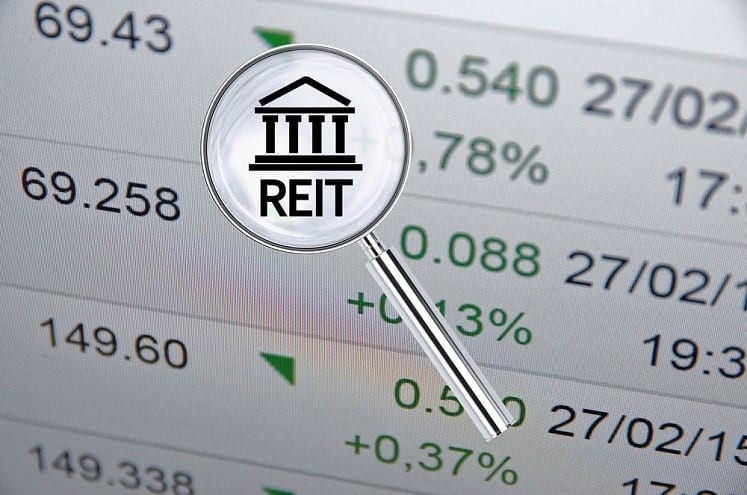 Real estate investment trusts have been important parts of our portfolios. Cohen & Steers Realty Shares has outperformed the S&P 500 for the last 10 years, for each of the last four full years, and so far in 2004.

Unfortunately, the good news about real estate and REITs is being used to entice investors, especially retirees, into questionable investments. These investments say they are REITs, but they are very different from my recommended investments.

My concern is a fast-growing real estate investment vehicle known as the private reit. Like the publicly-traded REITs in CSRSX, these funds buy properties around the country. Investors get a high initial dividend yield of about 7% or higher, plus the potential for capital gains. Usually only a small amount of debt is used to buy the properties. That is another attraction to conservative investors. But there are important differences between private and public REITs.

A major sales pitch for these funds is that the value of the shares is stable. Since the shares of the REITs aren’t publicly-traded, the share prices don’t have the sharp declines (or increases) that publicly-traded REITs do. Our Cohen & Steers shares had a sharp drop last spring.

There is a big trade off that comes with the stable value. It is very difficult to sell the investment. Shares generally can be sold only to the fund. Most funds will buy back a maximum of about 3% of outstanding shares each year and only on a specific date each year. Requests for redemptions have to be made in advance, and the requests are honored up to the limit on a first-come basis. Often, the quota is filled months before the end of the previous year.

The private REIT documents say that by a certain date the REIT must either become publicly-listed or begin liquidating and returning money to investors. That is supposed to comfort investors that they eventually can get back their investment. But it shouldn’t comfort them.

When a REIT decides to begin liquidating, it could take years to sell the buildings at prices the REIT wants to accept. A public listing also might not be much of an option. For example, one private REIT recently tried to go public. After selling shares to investors for years at $20, it found that public investors would value the shares at around $12, according to The Wall Street Journal. The public offering was canceled. The REIT needs another plan to give investors liquidity.

There are other drawbacks to the private, or nonlisted, REITs.

The private REITs tend to buy “trophy properties.” These are famous or prominent properties, usually office buildings, that are known to or impress investors. They tend to give investors a sense of security, because they are well-known and often have well-known tenants. But real estate professionals believe that the private REITs generally overpay for the properties. That is partly why prices of many office buildings climbed during the last recession though vacancy rates were climbing.

The private REITs also have very high fees, partly because financial advisors are paid big commissions to sell the shares. Expenses can take up to 14% of initial investments. In addition, the REIT sponsor usually has one or more subsidiaries that are paid to manage the properties, sell the shares, and perform other duties. These services are not competitively bid.

Private REITs have boomed over the last few years, but generally are untested. None of the sponsors has shown an ability to return principal to investors, either through a public offering or from liquidating properties. The investments seem similar to the old tax shelter partnerships, and there’s a good reason why. Many of the firms that sell them used to put together the tax shelter partnerships.