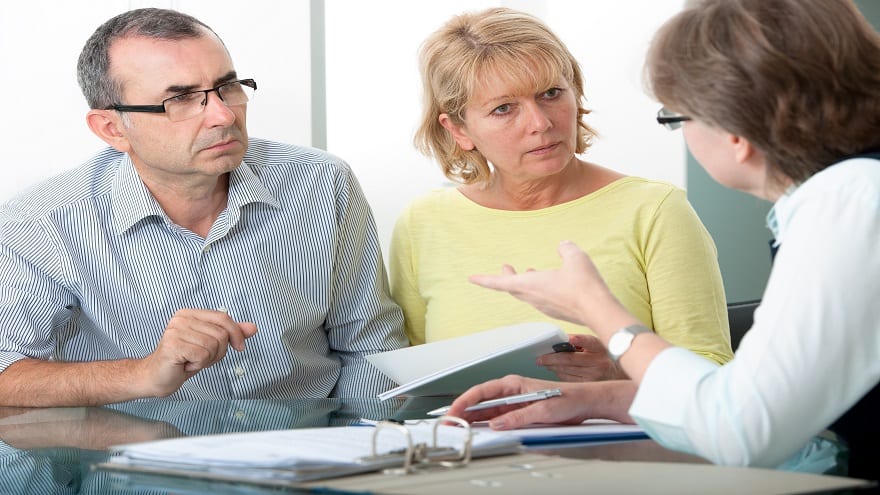 Increases in premiums on many long-term care insurance (LTCI) policies are coming. Some of you already received notice of them. Others will receive notices soon. You need a plan for dealing with these increases (and likely future increases), and policyholders who don’t face the increases now should learn lessons from them.

Premiums on LTCI offered by the major carriers often don’t have annual premium increases, and premiums are not increased on an individual policyholder. Instead, premiums on a class of policyholders (such as everyone who bought the same type of policy in the same year) may be increased. Premiums generally are increased when the insurer’s assumptions were off, but not because a policyholder is older or less healthy.

Premiums increases are coming, because the insurer’s assumptions were way off. Low interest rates and bear markets in stocks and real estate caused investment returns to be less than forecast. In addition, far fewer policy-holders than expected let their policies lapse. Insurers make money when insureds pay premiums for a few years then let the policies lapse (stop paying premiums) without making any claims. Some insurers also did not have effective medical screening procedures in place when the policies were written, so their policyholders are not as healthy as anticipated.

Insureds whose policies have the most generous terms (such as unlimited lifetime benefits) are likely to face the highest increases.

Though the premium increases are uncomfortable, you shouldn’t drop coverage because of them.

You purchased the insurance to cover a specific risk: the possibility you’ll need extended long-term care. The risk does not go away because the premiums increased. You can shop around for a lower-priced policy, but don’t let the current policy lapse until you find one. Because you are older and your health may have changed, you may not be able to find coverage at a lower cost than the new, higher premiums. Also, insurers have wised up and are making more realistic assumptions about investment returns, claims, and policy lapses. The changes increase the cost of new policies.

Reduced spending on other items does not have to bear the full burden of the premium increase. You can keep the policy and not pay the entire premium increase by changing the policy terms. In past visits we discussed the key elements of a policy that affect premiums. (See the August 2008 issue.) You can modify your current terms to make the policy less expensive. For example, a policy can be changed from unlimited lifetime coverage to five years of coverage. Or you can increase the deductible or elimination period (the amount of care you pay for before the policy coverage kicks in). If you currently have the standard 90-day waiting period, you can change that to 180 days or longer.

Another option is to ask your children to help with the premiums. They may object, but one of the purposes of the policy is to protect their inheritance.

Finally, consider buying into a continuing care community. This is a development that offers the range of senior housing: independent living, assisted living, and nursing home care. You’ll pay a significant fee to enter, but that covers a lot of any additional care you need and your LTCI policy may help defray some of the cost.

Policyholders who simply can’t afford the premium increases probably shouldn’t have purchased the policies. They should consider letting their policies lapse and rely on Medicaid to pay for any long-term care they need.

Those who are shopping for LTCI or who already own it should factor likely premium increases into their budgets. They happen, because insurers don’t forecast the future accurately. You shouldn’t buy a policy you can barely afford and should anticipate premiums increases of 25% or so every five to 10 years. Plan to spend a little more on LTCI and less on other items as retirement progresses.

April 2021:
Congress Comes for your Retirement Money
A devastating new law has just been enacted, with serious consequences for anyone holding an IRA, pension, or 401(k). Fortunately, there are still steps you can take to sidestep Congress, starting with this ONE SIMPLE MOVE.