Dealing With the Latest Turmoil in Long-Term Care Insurance 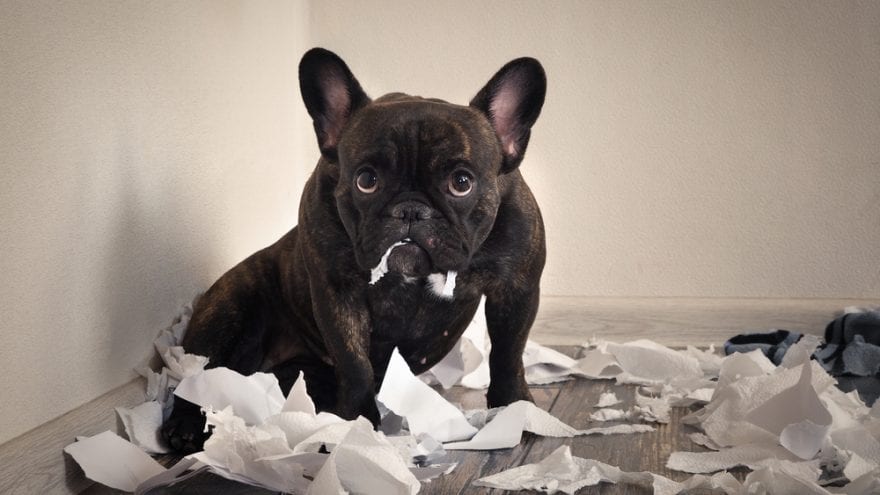 The turmoil in long-term care insurance continues. In recent years a number of insurers raised premiums substantially on existing policies or exited the market. A year ago it appeared things would stabilize after the shakeout, but a new round of premium hikes and policy changes is taking place.

Two of the largest and most stable LTCI carriers, John Hancock, a subsidiary of Manulife Financial, and Gen-worth are seeking hefty premium increases on existing policies. Hancock sought premium increases of about 40% a few years ago and now is seeking an average 25% increase on top of that. Genworth is seeking lower increases generally but is asking for significant increases on policies sold before 2002. Genworth has 23% of the market while Hancock has 16%. Other insurers are making adjustments to terms of new policies or stopping the sale of some policies. Industry analysts expect this won’t be the end of premium increases or other policy changes.

It’s no secret why insurers are asking for premium increases. The cost of long-term care is at all-time highs and rising; insurers are earning much lower returns on their investments than anticipated; and Americans are living much longer than expected. A result of those three factors is insurers are paying more in claims than projected and therefore are not making their expected margins.

In reaction to the rate increases, insurers say most policyholders are still keeping their policies. They’re adjusting policy terms to reduce premium increases. For example, you can reduce a policy’s daily benefit or rate of inflation increase. We discussed these and other policy terms that can be changed to make the policies more afford-able in our June 2012 visit, which is available on the web site. But making such adjustments means you’re paying the same or higher premiums for less coverage.

Unfortunately, most American’s will need long-term care at some point in their lives and need a plan to pay for it. Of those 65 and older, six in 10 men will need long-term care, and eight in 10 women will need it.  You can’t count on your spouse to be there to provide care, because if you are 65 or older you have a 71% chance of being widowed for 5 or more years; 46% of that group will be widowed for at least 10 years.

You know long-term care can be expensive. If you live in California, for example, the average cost of a semi-private room is $83,950. If you want a private room, plan on spending at least $97,820 per year. That’s in today’s dollars. You can try to save money with in-home care, but that still runs over $52,000 per year. So, you need a plan for covering LTC expenses in case you or your spouse needs the care.

One way many are dealing with the crisis in LTCI is to opt for one of the new Hybrid Combo LTC policies. These can be used to supplement an existing policy or be an alternative to the ?use it or lose it? proposition of traditional LTCI.

A combo policy is an annuity or life insurance policy that has an LTCI rider. Benefit payments are triggered under the rider when you meet the requirements for needing LTC (usually not being able to perform two of the six activities of daily living, or becoming cognitively impaired).  In July 2013 we covered an attractive annuity/LTC combo, the ForeCare Fixed Annuity. (The discussion is available on the Annuity Watch section of the Archive on the members’ web site.)

Now, let’s take a look at a new and attractive life insurance/LTC combo policy, the Nationwide CareMatters. My insurance expert, David T. Phillips, says the policy is one of the most attractive new entries in the market. As he puts it, ?It scorches the competition for non-medical exam plans.? The policy is new, becoming effective only in late November, but is approved in most states.

You buy the policy with either a lump sum deposit or a series of deposits over five years or 10 years. It is set up to allow for transfers from IRAs to fund the policy.

The amount of your LTC coverage depends on your age at the time of the deposit. The table nearby gives estimates of the death benefit (life insurance benefit) and LTC benefit for men and women of different ages who deposit a single sum of $100,000 into CareMatters and select a six-year LTC benefit period.

There are other benefits to the policy. There’s no medical exam required to qualify, only a telephone interview. Also, this is an indemnity policy, not a reimbursement policy. Once you qualify to receive the LTC benefit, monthly payouts begin with the amount based on the amount of your deposit and the payout period you selected. With a reimbursement policy, you’d have to wait to be billed by the long-term care provider, submit receipts to the insurer, and wait for reimbursement. Another benefit is this policy will pay for LTC received outside the U.S.

CareMatters also provides immediate 100% liquidity. Your deposit earns interest, but you can receive all or some of it back for the asking while the policy is in force.

Longtime readers know I haven’t been a big fan of the combo policies. Most don’t offer adequate benefits for the costs. But I try to identify the exceptions. I’ve also long recommended that potential LTC expenses be covered with a combination of strategies instead of relying only on one insurance policy or not having any coverage.

An annuity/LTC combo is attractive to someone who has conservatively-invested money that primarily is for either emergencies or heirs. Putting that money in the combo policy can provide more income if LTC is needed but is available for the other purposes if LTC isn’t needed.

In the past I’ve said that you should buy a life/LTC combo policy only if you need the life insurance. The Nationwide CareMatters policy is an exception. It has substantial benefits if you trigger the LTC rider, and the LTC benefits actually are better than the life insurance benefits. In addition, the interest on your deposit and 100% liquidity provide the same cash-reserve benefits of an annuity/LTC combo.