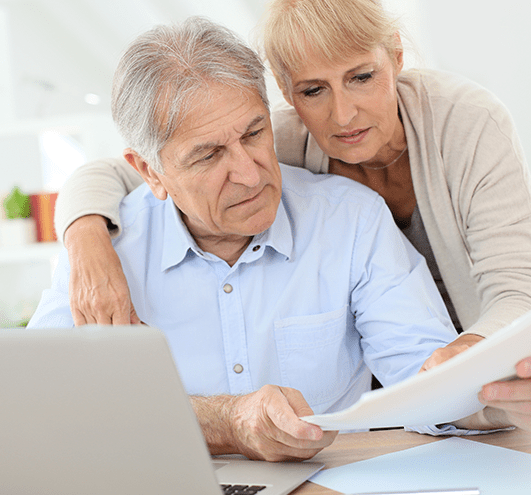 Very slowly but surely, estate planning law is catching up to modern technology.

A will is a legal document in which a person, known as the testator, sets forth his or her wishes about how to distribute an estate’s assets, pay debts, care for any minor children and handle other issues after the individual dies. Most often, the testator also appoints one or more executors to administer the estate and names guardians for minor children in a will. A will also might create one or more trusts and name the trustees.

In recent years, a few state courts recognized electronic wills under particular circumstances. But there hadn’t been any broad recognition of e-wills or a law defining when they will be recognized until 2020.

The Uniform Law Commission (ULC) approved the Uniform Electronic Wills Act, also known as the E-Wills Act in 2019. The ULC is a group of law professors and practitioners who draft prototype state laws.

Often, most states adopt a law within a few years after the ULC approves it. The Uniform Electronic Transactions Act, approved by the ULC in 1999, provides conditions under which electronic commercial contracts would be legally binding, but that law specifically excludes wills.

Florida is well ahead of the ULC. The Florida legislature passed an e-wills law in 2017, but the governor vetoed it for not having enough safeguards against fraud. A new version was enacted in September 2019 and will go into effect in Florida in 2020. An e-will must still be in text. Audio and video recordings won’t suffice under either Florida’s law or the E-Wills Act.

Also, an e-will won’t be recognized or considered valid when the testator is someone defined as vulnerable (such as nursing home residents), because the potential for fraud or undue influence is considered to be too great.

Once prepared, an e-will can be revoked or changed, either electronically or the old-fashioned way. The uniform law says deleting a file or smashing a hard drive can be considered revocation of a will, depending on the circumstances. But it could be a while before estate planners adopt e-wills.

Most law firms probably are unable or unwilling to make the investment. Most estate planning lawyers in Florida won’t be able to offer e-wills until firms that already provide technology to attorneys establish themselves as qualified custodians.

Keep in mind that many lawyers favor electronic wills because it will create a surge in cases challenging wills. When a will is prepared and executed electronically, especially when a lawyer isn’t present or involved, the lawyers believe there will be a lot of room for unhappy heirs to claim there was undue influence, duress, coercion and lack of mental capacity.

A good general rule is that electronic wills are appropriate for younger people who are used to doing everything online and don’t have a lot of assets or complicated estates. There’s not a lot of room to claim that most people in their 30s or 40s didn’t have mental capacity or were subject to undue duress in preparing their wills.

But someone who is older and has a meaningful estate should consider preparing and executing a will the old-fashioned way unless it isn’t possible. An electronic will also isn’t a good idea when there is a blended family in which at least one spouse has at least one prior marriage that produced children. Here again is a situation that often prevents difficult estate planning issues that could be made worse through the use of an electronic will.

Also, don’t use an electronic will if you plan to disinherit someone who would naturally expect to inherit part of your estate and isn’t prepared to be disinherited. The lack of personal contact with an attorney and witnesses and a paper trail that’s generated when a traditional will is prepared simply makes it harder and more expensive for the estate to defend your will and have your assets distributed as you desire.