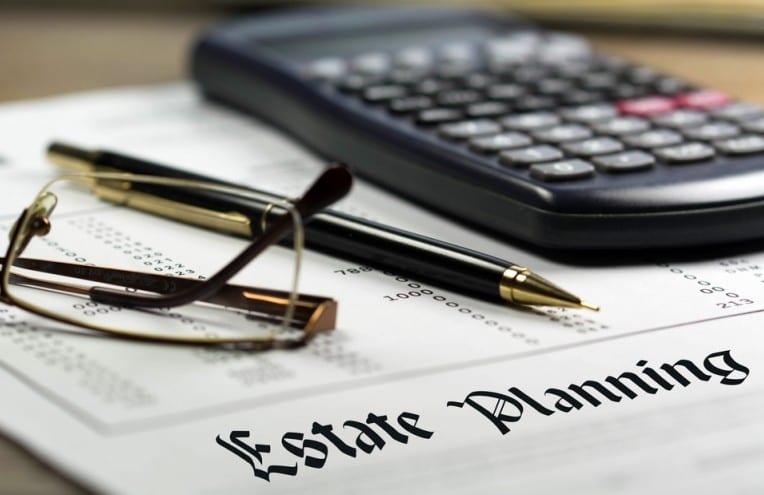 Unique Estate Planning strategies are required for Individual Retirement Arrangements. Many people focus on how to build their IRA balances and how much to withdraw. The treatment of IRAs in estate planning often is overlooked.

An estate plan for IRAs should answer these questions: What will be the estate tax and income tax bills? Who will pay those taxes? Who will receive the IRA? In what form will the IRA be received?

The value of the IRA will be included in the owner’s estate. That is impossible to avoid. The IRA cannot be given away during life or put into a trust. If the IRA owner’s estate will be large enough to incur estate taxes, the owner has plan with other assets to reduce the tax or purchase life insurance to pay the estate tax. Most likely the IRA also will incur any state death or inheritance taxes.

Estate taxes can be avoided when the surviving spouse is the sole primary beneficiary of the IRA. The IRA’s value will be included in the estate but there should be an offsetting marital deduction.

The best solution depends on the particular estate. The IRA owner should take care to consider how much the estate taxes will be and which part of the estate will pay them or whether life insurance should be purchased to pay the taxes.

A non-IRA asset is more valuable to an heir than an IRA of equal value, because there will be income taxes on distributions from the IRA. The non-IRA asset can be sold and no capital gains taxes would be due on the appreciation that occurred during the owner’s holding period.

The income taxes due on IRA distributions are a reason to consider making charitable gifts with the IRA rather than with other estate assets. The IRA will be included in the estate, but there will be an offsetting charitable contribution deduction, for no net tax. A charity that is named beneficiary of an IRA will not owe income taxes when it takes distributions. If there is an inclination to make charitable gifts through the estate, it often is better to make the gifts through an IRA and maximize the non-IRA assets left to other heirs.

An IRA owner wants to be sure to name one or more beneficiaries. Failure to do so, or naming the estate, removes the tax deferral benefits of the IRA. Distributions will be required from the IRA on an accelerated schedule.

Naming the beneficiary is not as complicated as it used to be. Before 2001 and 2002 regulations, the beneficiary choice greatly influenced the amount of required minimum distributions. Now, an IRA owner should consider only who is most likely to need the IRA.

In most cases, the surviving spouse is the primary beneficiary and the children are contingent beneficiaries. In larger estates, the owner might name a charity to receive at least some of the IRA as discussed above.

It makes a lot of sense for an IRA owner to have a back up plan. The regulations allow the estate executor to name the Designated Beneficiary by September of the year after the year of the IRA owner’s death. In most cases, there won’t be any reason to change from the standard practice of naming the surviving spouse as beneficiary. But circumstances can change, and the regulations allow the executor to adapt to changing circumstances.

Instead of leaving the IRA directly to individual beneficiaries, the owner might want to name a trust as beneficiary. The trust can control when distributions are made to the beneficiary. This arrangement might increase income taxes, however, and tricky rules must be followed when drafting the trust. Do not name a trust as IRA beneficiary without working with an estate planning attorney who is experienced in this area.

Because of the income and estate taxes and the nuances of naming beneficiaries, some IRA owners choose to empty their IRAs early, pay the taxes, and invest the after-tax assets in taxable accounts. Once out of the IRA, the assets can be given away as part of the estate plan or can be invested for long-term gains.

Emptying the IRA early generally is a strategy for those who have sufficient assets outside the IRA or a very large IRA and consider the IRA primarily a savings account or something to be left to the next generation. If the strategy used, it is best to empty the IRA as early as possible, because time is needed to make up for paying the income taxes early. I discuss the strategy in detail in my book, The New Rules of Retirement, and there are some articles in the Archive section of the web site.

For similar reasons, people convert traditional IRAs into Roth IRAs. Details of when to consider this strategy also are in my book and the Archive.