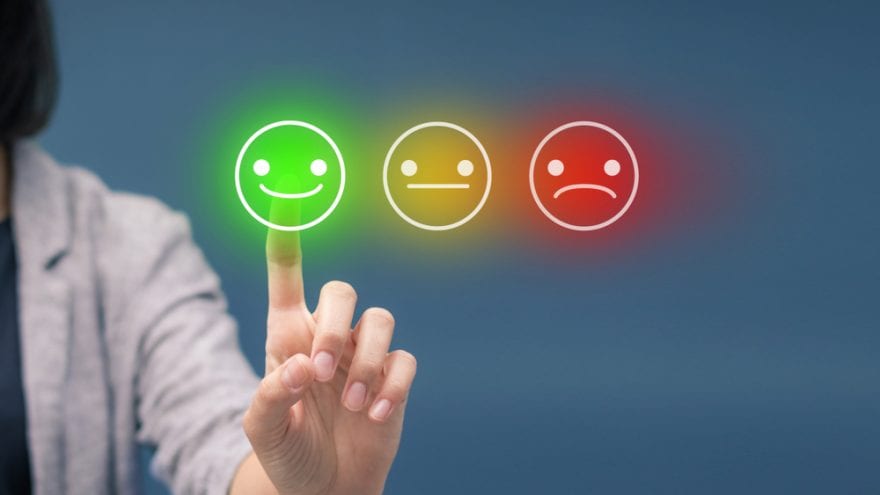 What’s the likelihood you’ll need LTC at some point during your life? This is where the insurers and agents hurt themselves, in my view. The widely-quoted number is that about 70% of people will need LTC at some point after age 65. That’s technically true, but it uses a broad definition of LTC. Anyone who needs help with the five tasks of daily living at some point for any period of time is defined as needing LTC. But many of those will need care for only a short period while recovering from surgery, an accident, or an illness. They won’t be spending weeks or months needing care.

While the industry overstates the need for LTC, most people underestimate their need. Only 36% of respondents to a survey for Sun Life Financial believe they’ll need LTC. That’s an understatement of the national experience.

About 40% of people after age 65 will need two or more years of LTC, according to the AALTCI. Just under half of those over 65 will need some form of LTC for 90 days or more. Women are more likely than men to need LTC for an extended period for two reasons. Women live longer, and the very old are likely to need help with some tasks of daily living, even when they’re relatively healthy. Women also have a higher incidence of Alzheimer’s disease. This doesn’t mean men don’t need LTC, but women on average have a greater need.

People aren’t in position to pay for LTC, and they know it. About 84% in the Sun Life Financial survey said they aren’t financially prepared for LTC, including 54% of affluent people.

Though people know they aren’t prepared for LTC, they underestimate by how much they aren’t prepared. They don’t realize how expensive LTC is and is likely to become. The average cost of a year in a nursing home is $85,000. That’s the national average. People in high-cost areas pay more. The number also includes only the basic room and services. Most people incur additional medical and personal services that increase the cost by about 20%. Also, long-term care costs have been rising faster than the CPI. While down from their old growth rate of over 7% annually, they still have been rising an average of 4% annually for a while. That means an $85,000 annual cost will be $190,000 in 2030.

Many people say they don’t buy LTCI because it’s expensive. It is. A coupled aged 55 today would pay premiums totaling about $2,350 annually to cover both. If they’re older or aren’t in excellent health, the cost will be higher.

Too often people are presented with a “gold plated” LTCI policy that has maximum coverage. We’ve shown in past visits you can reduce premiums dramatically by changing the policy terms to cover most of the likely needs but not unlimited care.

We learned in recent years that LTCI premiums can be increased by the insurer, sometimes substantially. The good news for current purchasers of LTCI is that substantial premium increases are less likely. The weak players dropped out of the market. Most of the insurers still offering LTCI have some experience and are using more conservative assumptions to set premiums. One lesson still prevails: Don’t automatically grab the cheapest policy. It likely will have substantial future premium increases.

Here’s a good way to decide whether LTCI is worth the cost. It’s based on an analysis published in Financial Planning by financial planner Joseph A. Tomlinson.

Most people focus on the premiums or cost of LTCI. A better approach is to compare the benefits or potential benefits of the insurance on one hand to the potential loss you’d incur should you need LTC and not have insurance on the other hand.

The example in the article had a 55-year-old paying $3,400 annually for a policy that would pay daily benefits of $225 for up to five years with inflation protection. The policy begins paying only after the first 90 days of LTC. Assuming the policyholder lives to 85, the present value of a lifetime of premiums is $60,000. That’s the cost of the policy.

Tomlinson looked at four possible outcomes to compare the cost with the potential benefits and the cost of not owning LTCI.

There’s a 60% probability that no claim will be filed. That would mean a $60,000 present value loss, because no financial benefit was received from the premiums paid. There’s a 20% probability one year of care will be needed. The care is assumed to cost $57,000 in today’s dollars, rising 3.5% annually, and the policyholder pays for the first 90 days. After balancing all these factors, Tomlinson computes a $12,000 present value loss by purchasing insurance.

Now, assume the policyholder accumulated $250,000 in investment assets at age 55 and invests it conservatively. How does the long-term care insurance decision affect the value of the estate that is available to loved ones?

That’s a lot of variation with little assurance of which scenario will occur. But it shows that while there might be a low probability of needing extended LTC, a relatively small need can wipe out an estate.

Some people think they’ll be better off avoiding the premiums and investing more aggressively with at least part of the portfolio. That strategy increases volatility, because higher investment returns aren’t guaranteed. There could be losses or low returns. Yet, Tomlinson estimates that under the assumptions in the example self-insuring for LTC is six times as risky as taking more investment risk to seek higher returns. In other words, not buying LTCI is six times more risky than aggressive investing.

I see the following implications and guidelines from the data and the study:

As demonstrated in past visits, the best time for most people to buy LTCI is between ages 55 and 65. The longer you wait to buy, the higher the premiums will be and the greater potential that a new health issue makes you uninsurable or very expensive to insure.