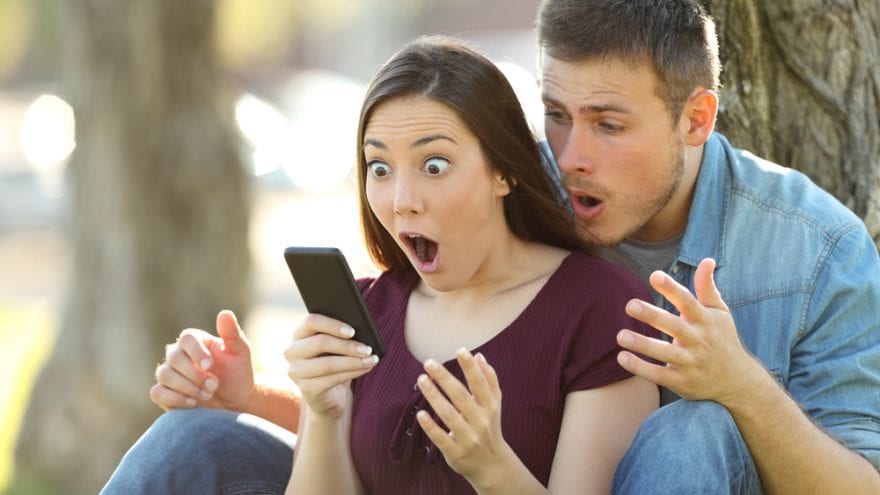 People who should consider buying long-term care insurance often report that they don’t because they believe it’s too expensive. LTCI is more costly than it needs to be because people make two critical mistakes when evaluating it. Avoid those mistakes, and you might find LTCI is more affordable.

The first mistake is that people don’t shop around for LTCI. That’s unfortunate, because the LTCI market is fairly diverse. Prices and terms differ significantly among insurers. As with any other purchase, you should shop around.

LTCI premiums for the same person can differ by as much as 48%. The American Association of Long-Term Care Insurers conducted an annual survey the last few years.  For 2011 it compared premiums among the 11 insurers who are members of the association, and it did the comparisons for a few different types of consumers.

For example, one popular option among married couples is “shared coverage.” Instead of each spouse purchasing a separate policy, the couple purchases one policy that covers both of them up to a limit. It costs less than two separate policies. The terms of the sharing differ between companies, so be sure you understand the details before buying. A couple with standard health would pay an average annual premium of $4,660 for $338,000 of current benefits. (The value of the benefits will increase over time because of inflation protection.) But by not shopping around they could pay a premium as high as $7,220 annually.

These differences shouldn’t be surprising. Insurers have different expenses, investment returns, claims histories, and other factors. They also make different assumptions about the future. Their premiums have to be different.

You need to shop around even if a friend shopped thoroughly and clearly favored one insurer. The best company for one person might not be best for another buyer. Insurers have different claims histories and databases. Some will consider one person to be a high claim risk, while another company considers the person less of a risk.

As we’ve advised before, you don’t want to automatically choose the policy with the lowest premium. You want to examine a company’s financial stability, its claims-paying history, and its premium increase history. I’ve also advised people to avoid companies that don’t conduct a thorough health underwriting before issuing a policy. Failure to review the health history of applicants is an excellent indication the company will pay more claims than estimated and have to increase premiums substantially over time.

Daily benefit. A policy pays or reimburses up to a stated amount for each day of care. You choose that daily benefit limit. You can decide the policy will cover an amount equal to the highest rate charged in your area, the average rate, or a lower amount. The lower the daily benefit, the lower the premiums.

Lifetime benefit. The richest policy benefit is unlimited lifetime coverage. If you’re in a nursing home for 30 years, the insurer will pay the daily benefit for that long. But that’s an expensive policy. Most nursing home stays are for five years or less. That’s why many people choose policies that pay benefits for only three years or five years.

Remember, while each of these terms can be adjusted to decrease the premiums, doing so increases the amount of future care you’re self-insuring. That is the trade off in LTCI. You can pay high premiums and have the assurance that if you need LTC all or most of it will be covered by the insurer. Or you can opt for a more affordable policy with the knowledge that your resources will have to cover care the policy doesn’t.

AALTCI provides some interesting data on LTCI purchases. On average a 55-year-old single person qualifying for preferred coverage will pay $1,480 annually in premiums, and a comparable married couple will pay $2,350. When their health slips from preferred to standard, the policy costs about $325 more annually for the couple. A 65-year-old couple with standard health will pay $4,660 annually on average.

About 78% of LTCI purchases are by married people, though both spouses aren’t always covered. About 76% of purchases are made between ages 45 and 64, with the average age for individual purchases being 57.

For most people LTCI is part of a diversified strategy for covering LTC. Personal assets cover part of any expenses incurred, and LTCI is purchased to cover the rest. Another option is to purchase life insurance to ensure there are assets to pass on to children or charity in case LTC absorbs most of your estate.