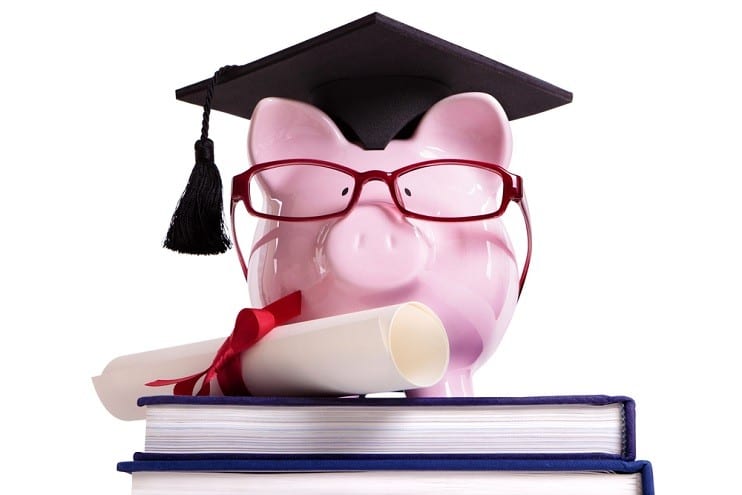 Retirement Watch readers were among the first to learn about the great estate planning and investment benefits of qualified tuition savings plans (QTSPs), also known as Section 529 plans. Now, there are so many plans available that you can get even more benefits by finding the best plan for you or using several plans at the same time.

Tuition savings plans were created by Congress in 1996. Contributions to a plan automatically qualify for the $10,000 annual gift tax exemption. But you can give $50,000 at once and have it qualify for five years’ worth of tax-free gifts. That means a married couple can give tax-free $100,000 per child or grandchild to tuition savings plans. All that money is free of gift taxes and out of your estate. (Some is included in your estate if you die within five years.) The maximum contribution actually varies by state and depends on the state. It is not supposed to be more than will pay for five years of undergraduate school. Some states have lower limits.

Many states allow you to get the money back with a small penalty on accumulated earnings or no penalty. But you would owe federal income taxes on the accumulated earnings, plus a 10% penalty.
You also get a good range of investments with most plans. Currently, most states with plans offer portfolios managed by major fund companies such as Fidelity, Vanguard, and TIAA-CREF. In some cases the money is managed by the state treasurer. In many cases your investments are determined by the state based on how many years it is before the beneficiary will attend college. The investments become more conservative as college nears.

The earnings on the account compound tax free. When money is withdrawn to pay for college tuition, room and board, or books, the accumulated earnings are taxed at the student’s rate.

Perhaps best of all, the tax law imposes no restriction that you be a resident of or go to college in the state that offers your plan. A few states have imposed their own restrictions. But 21 states have plans or have announced plans that allow residents of any state to participate in their plans. All plans allow the account to be used to pay for a college in any state.

This allows you to shop for the best savings plan for your needs and to open plans in several states if you have several different needs or want to diversify. If you become unhappy with the plan in one state, you can switch the account to another state’s plan by taking the money out and paying it to another state plan within 60 days. But you must name a new beneficiary.

The strategy, then, should be to look for the best plan or plans for you. Use the plan or plans that fit your needs and goals, then monitor the plans as well as others in the country. Switch among plans as the need seems to arise.

To help you out, I’ve put together a table of the key features of plans in states that allow residents of any state to participate. For more information go to www.collegesavings.org or call 1-877-277-6496.

QTSPs Open To Residents Of All States