Good Estate Planning Is Not All About the Money 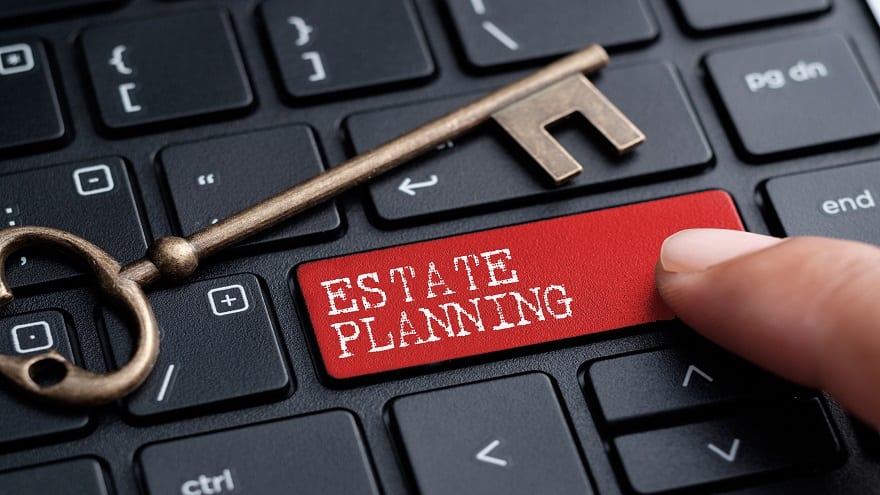 When people are contemplating their estates they worry the following generation might lose the money because of mismanagement, an economic downturn, or government actions. But those rarely are the causes.

The Williams Group’s study also found that most of the time family wealth didn’t disappear because of outside forces such as the economy, an industry downturn, poor investments, or politics. Wealth fails to make its way through most families because of problems within the families.

In particular, there’s a lack of communication and trust. In short, the families are dysfunctional, and that’s the greatest threat to wealth and to your estate plan, not matter how big or small our estate is.

It’s almost enough to make you decide estate planning isn’t worth the time and expense. But don’t fall into that trap. You can break the traditional cycle.

While 90% of wealthy families fail to maintain their wealth, there are 10% who do, and you can learn from those successful families.

Your focus should be on giving more than money, however much you have. A survey conducted for Allianz in 2005 found that most Baby Boomers believe that 10 times more important than their parents’ passing on money to them is passing on memories, stories, and values.

There isn’t a single key to ensuring a successful estate plan, but there is a clear process that works. You need to involve the children and grandchildren in the inheritance planning process, and the process involves more than money. The best estate plan on paper doesn’t work if the assets and plan are dumped onto the children without any preparation.

Most people don’t involve their children in financial matters early enough. Parents should be talking with their children about money from an early age, but it’s never too late to start.

First, you need to be clear what the money means to you and what its purpose is. You also should know what’s important to you in general, the things that you value.

The next steps are clear and should become a pattern over time.

The family should spend time together regularly. When the family is spread around the country, it might be an annual together of the whole family with smaller gatherings when convenient for some members. These should be social gatherings with nothing related to money or estate planning, unless it arises naturally. The older family members should take opportunities to pass on family stories, values, and messages. The children are never or too young or too old to start this. There also should be an effort to hear what’s important to the other family members.

Once communication is improved, there can be more formal, planned gatherings periodically to discuss the family wealth and plans for it. Ideally, this leads to a process in which the children are involved in decisions about the money.

This should be a gradual process. You want to impart your values and experience and teach the children about handling money. But you want a transition, because you don’t want decisions made that endanger your lifestyle or the wealth. Many people find the transition is best when children are first involved in choosing the objects of charitable gifts. This can increase their understanding of where the money came from and what’s needed to ensure it is there in future years.

You need to break the traditional cycle in which the family patriarch or matriarch who accumulated the wealth retains a tight hold on it until death. Then, the children suddenly have full responsibility for it. Things work out better when the transition is gradual.

The most successful wealthy families eventually establish a formal process. They often form a family council and might have a family charitable fund with a board of family members that chooses the gifts. They bring in experts on family wealth to moderate discussions.

Ask your estate planner about involving your family in the estate planning process or for a referral to someone who helps with the process. You can contact The Heritage Institute (www.theheritageinstitute.com) or read their novel, What Matters by Cam Thornton and Rod Zeeb.