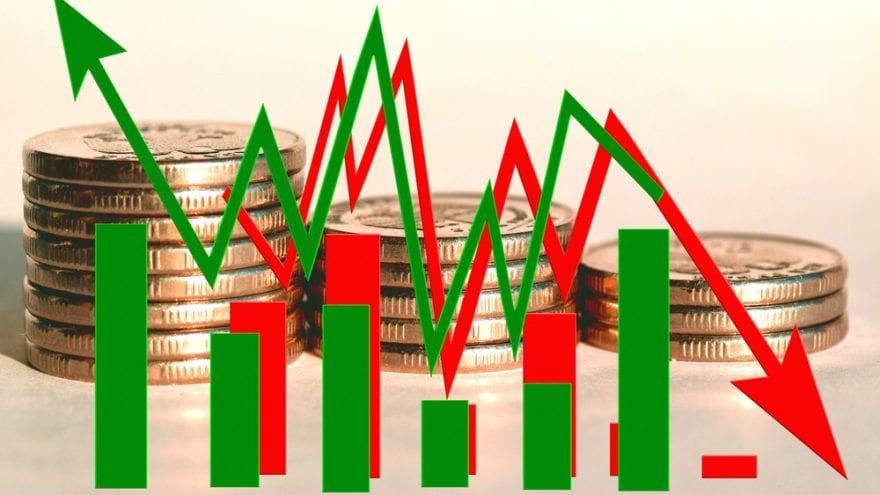 Tax planning is less of a guessing game these days with the tax law settled, at least until Congress decides to push some kind of tax reform.

In the wake of the American Taxpayer Relief Act of 2012, we need to revise and rethink some strategies about Roth IRAs, especially about converting traditional IRAs to Roth IRAs.

There are a number of factors to consider when deciding whether or not to convert a traditional IRA to a Roth IRA, as we discussed in past visits that are available on the members’ web site. Detailed discussions also are in my books, Personal Finance for Seniors for Dummies and The New Rules of Retirement. Conversions have a trade-off. You pay income taxes on the converted amount today. In return, future distributions of compounded income and gains (after a five-year waiting period) are tax free.

Important factors in deciding whether to convert an IRA include the difference between today’s tax rates and future rates; how long the IRA will compound before you take distributions; whether you can use cash from outside the IRA to pay the conversion taxes; the expected investment return from the converted IRA; and whether in the conversion year you’ll be pushed into a higher tax bracket, have itemized deductions reduced, or incur other costs.

The American Taxpayer Relief Act of 2012 didn’t increase taxes on as many people as initially projected. But higher-income taxpayers saw their top rate increase from 35% to 39.6%. In addition, there is the new 3.8% tax on investment income for joint filers with adjusted gross income above $250,000. The law also resurrected the phase out of personal exemptions and the reduction of itemized deductions for higher income taxpayers.

There was a rush to IRA conversions in late 2012 because of fears that tax rates would be increased more substantially than they were. People who converted in 2012 should review that decision. You have until October 2013 to recharacterize, or reverse, that conversion.

Some people who did conversions in 2012 anticipating higher income tax rates have found that the new, higher rates don’t affect them. They should consider recharacterizing part of their 2012 conversions if they converted entire IRAs. Instead of paying all those conversion taxes in one year, they might prefer to convert a portion of the IRA each year and pay the taxes over time. Also, the serial conversions can be structured so the amount converted each year isn’t high enough to push you into a higher tax bracket. When those scenarios appeal to you, recharacterize a large portion of the 2012 conversion and instead convert that amount over several years.

For those who haven’t converted their IRAs, the new tax law makes serial or installment conversions more attractive. With tax rates apparently stabilized for a while, the long-term picture can dictate conversion decisions. You don’t have to attempt to guess where the tax law is headed.

There’s less reason to lump the conversion in one year. You can convert an amount each year that avoids pushing you into the next tax bracket.

Even so, there are potential extra costs to this strategy. Including a conversion amount in income each year could trigger other taxes or penalties. The higher income could lead to the phase out of personal exemptions, a reduction in itemized deductions, including Social Security benefits in gross income, the surtax on Medicare premiums, and more. You have to consider all the potential tax triggers when toting up the cost of a conversion.

Taxpayers who now are in the top tax bracket or who would be moved into it by conversion amounts also need to consider the long-term view. It still could make sense for them to convert and pay taxes today to ensure a 0% tax rate on a portion of their investment income in the future. The conversion might be especially attractive when assets from taxable accounts are used to pay the conversion taxes, and income from those assets would have been subject to the 3.8% tax on investment income in addition to regular taxes.

The new tax rules put some wrinkles in the IRA conversion decision. Don’t jump to a quick conclusion about the effects. There are several new factors to consider, not one. Analyze how all the factors affect you.

I’ve long encouraged readers to have some tax diversification. None of us can be sure what the tax law will be in the future. Don’t assume it will move in one direction, because you’re likely to be hurt badly if it is something different. Instead, have all the different types of accounts: traditional IRA or 401(k), Roth IRA, taxable account, and perhaps an annuity or in-vestment life insurance. That way, you’re likely to benefit from some tax changes and be hurt by others but not be hurt badly by under most scenarios.