Home Mortgage Interest Deduction: The Tax Break That Can Cost You Money

Published on: Jun 06 2021
Topics: Taxes in Retirement
By Bob Carlson 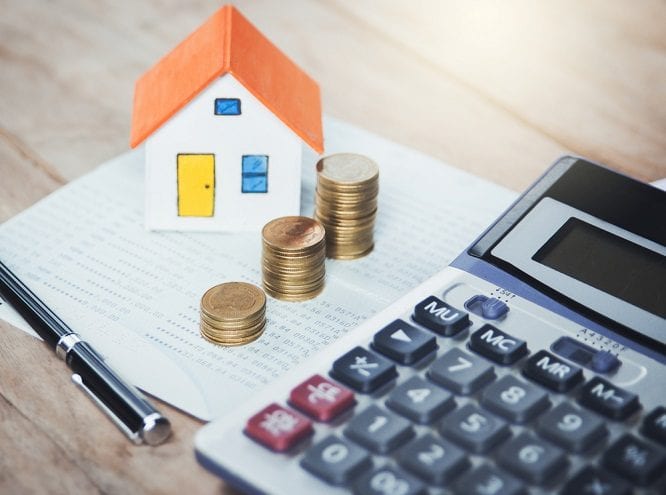 People frequently tell me that they took a financial action – at least partly – “because it would save a few tax dollars.”

Too often, a careful analysis of the situation reveals the action leaves them with fewer after-tax dollars.

A classic case is the mortgage interest deduction.

Some years ago, that was true in most cases.

Many people were in a 50% or higher income tax bracket.

After taxes, they were out only 50 cents or less for each dollar of interest paid.

In effect, the government was paying at least as much of the interest as the borrower. But things have changed. Tax rates are much lower for most Americans.

If you’re in the 22% tax bracket, each dollar of interest paid saves only 22 cents in taxes.

You’re out of pocket 78 cents. If you’re in an even lower tax bracket, which many people are, you’re paying even more of the interest yourself.

Because of that, only a minority of Americans now can deduct itemized expenses.

They receive no tax benefit from the home mortgage interest deduction.

Of course, there can be good reasons to have a home mortgage. But saving taxes usually isn’t a major factor.

The same analysis applies to some other tax deductions.

Too many people believe that an expense is free or nominal when it is deductible.

Your out of pocket cost might be less than a dollar for each dollar spent, but you’re still bearing most of the cost.

Tax deferral is another strategy that now can cost more money than it saves.

Most people still believe in the traditional rule not to pay a tax until they must and to defer taxes as long as possible.

But tax deferral usually isn’t a good idea when you’ll be in a higher tax bracket in the future than you are today.

Many younger people would benefit a lot by using Roth accounts, because they are in the lowest tax bracket today.

When they distribute the contributions and accumulated investment returns in the future, they’re likely to be in a much higher tax bracket.

Also, many people overlook the fact that distributions from a traditional IRA or 401(k) are taxed as ordinary income, even when they are investment returns that were tax favored capital gains or qualified dividends.

By putting money into a traditional IRA or 401(k) instead of a Roth account or taxable account, you’re converting tax advantaged investment earnings into ordinary income.

That could cause you to pay more taxes in the long run. That’s why I developed my IRA Conversion Calculator.

There are a lot of factors to consider. Instead of focusing on only one or two of them, it’s important to see the interplay between all of them over time.

You can learn more about my IRA Conversion Calculator here.

Tax-exempt income, such as interest on state and local government bonds, is another area where tax breaks can cost you money.

The interest on these bonds is exempt from federal income taxes.

But the interest rate also is lower than the rate on taxable bonds.

Unless you’re in the highest tax bracket, tax-exempt bonds often leave you with less money after taxes than taxable bonds.

I’m always looking for tax savings for you, but it’s important to analyze all the effects of potential tax strategies.

Be sure they will leave you with more after-tax wealth than other strategies.

Some strategies reduce taxes but do not leave you with more after-tax wealth.