Retirement Planning: How Are You Doing? 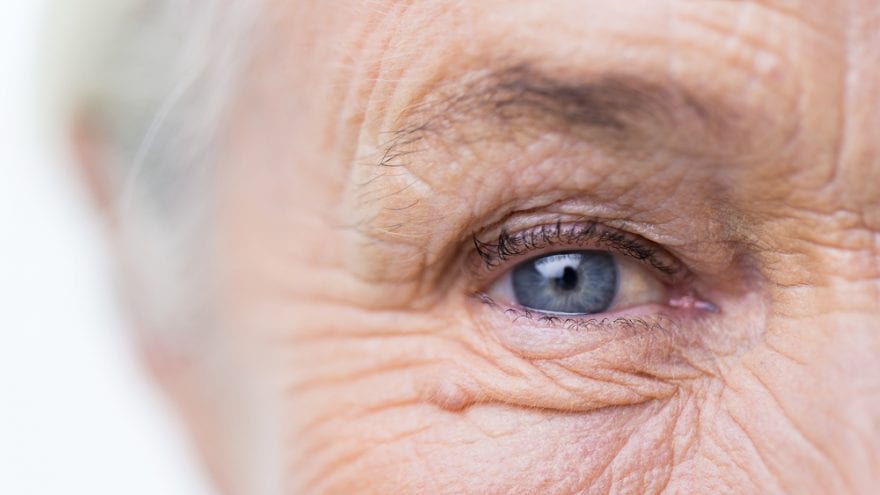 Financial and retirement planning start with answering the question in the headline. After determining how you are doing, the next step is to define the actions that are needed to either help you do better or at least maintain your current status.

Answering the first question is not as easy as many people suppose.

Traditionally, planners look at the value of one’s investments and other assets and compare that to the present value of future spending. There are several downsides to this approach. It relies on projections over many years that in turn rely on assumptions of unknowns such as inflation, tax rates, and investment returns. Small mistakes or changes in the assumptions greatly change the evaluation of one’s financial health. In addition, the traditional approach does not consider an individual’s full financial picture.

An alternative, developed by financial planner Charles J. Farrell and first published in The Journal of Financial Planning, recommends also using three personal financial ratios that are based on income. The ratios then are compared to benchmarks based on one’s age. The theory is that someone with ratios at the recommended levels is on track to retire comfortably at age 65. One or more ratios outside the recommended level will tell the individual which changes to make to return to the track.

The ratios are defined below. In each ratio, Income is salary or business income. Income from investments is not included. The table gives the recommended ranges.

Savings-to-income. Savings consist of investment assets but not equity in the principal residence. Business owners can use the sale value of their businesses.

Debt-to-income. Debt is broadly defined, so it includes all payments obligated under auto leases and similar financing. Consumer debt such as credit cards also count.

Savings-rate-to-income. This is the percentage of pretax income put into savings annually. It includes all contributions to any investment account, whether tax qualified or not, and also employer contributions to 401(k)s or other plans.

If someone did not save enough in the early years, he will have a low savings to income ratio. This indicates the savings rate will have to be increased above 12% to raise the ratio. It won’t be possible to increase savings enough to raise the ratio to the recommended level in one year. Instead, the goal once one falls behind is to adjust savings to reach the recommended level by retirement age.

The debt-to-income ratio is based on a level that is needed to reach the 12% savings rate-to-income ratio. It likely is lower than the debt levels of many people. It also assumes that debt will decline over time, which is not the case for many people.

The ratios are useful and have the benefit of being easier to compute than a full retirement saving and spending plan. The ratios are most useful to people who start to use them before age 40. At that point, retirement goals are rather hazy, and there is enough flexibility to keep from getting too far off track. For older people, trying to adjust current finances to fit the ratios could be difficult, and it is not clear that the ratios are the right target once one gets closer to retirement.

The main problem with the ratios is that they assume everyone is the same and that many of the traditional assumptions (such as that retirement spending will be about 80% of pre-retirement income) are valid. In these monthly visits and in my book, The New Rules of Retirement, we explored the assumptions in some depth. We concluded that the assumptions are dangerous to many people.

The better approach is to decide what you want to do in retirement. Some will want to spend as much or more as they did before retirement, at least for a few years. Others will spend less. For most people, spending will vary over retirement. That is why the more you can customize spending plans, the more accurate your investment and savings goals will be.

Another good approach is described in The Millionaire Next Door by Thomas J. Stanley and William D. Danko. The book says most millionaires want to see their next worth increase by 1% to 2% each year. That sounds modest, but a 1% gain in net worth is a substantial amount of money for many people.

The ratios can be used by younger people to set targets and start on the right track. As retirement nears, customized plans and goals should be developed instead of using ratios based on cookie-cutter planning. We will delve into these issues again in the next visit or two, because new research and new tools are available to plan retirement spending and required saving.

☎ 1-800-552-1152
April 2021:
Congress Comes for your Retirement Money
A devastating new law has just been enacted, with serious consequences for anyone holding an IRA, pension, or 401(k). Fortunately, there are still steps you can take to sidestep Congress, starting with this ONE SIMPLE MOVE.