How Long Should You Keep Tax Returns? 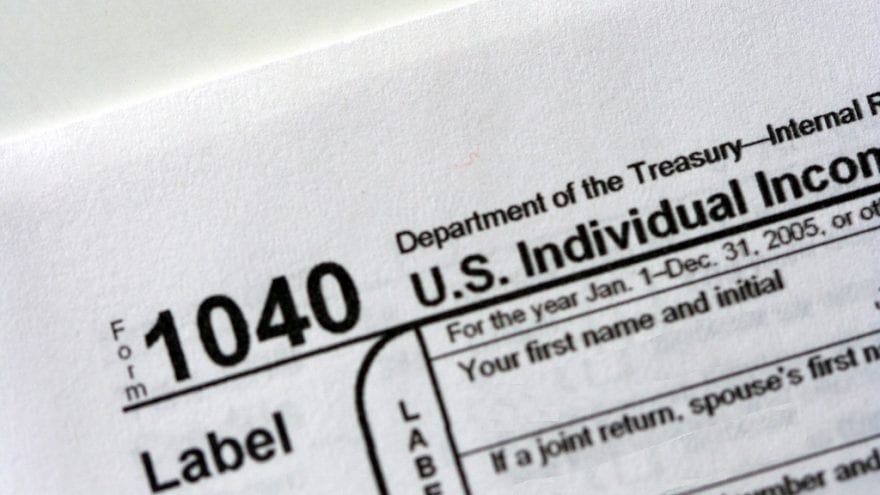 You probably learned that you should keep a tax return for at least three years after filing it. The reason is for the three-year answer is that the IRS has up to three years to audit you and assess additional taxes. That’s also the time limit for you to file an amended return.

There is an exception to the three-year rule. The IRS can go back six years when more than 25% of income was omitted from the tax return. Another exception: There’s no statute of limitations when the IRS proves you filed a fraudulent return.

Even without the two exceptions, the three-year rule is wrong.

More importantly, the statute of limitations applies only when you can prove you filed an income tax return. If the IRS doesn’t have a copy of your tax return, it’s going to assume you didn’t file one, and you have to prove you filed it.

For example, a few years ago I received a letter from the IRS saying it couldn’t find a tax return from one of my businesses from five years earlier. I still don’t know why they were looking for that five-year-old return, but they were and couldn’t find it. Apparently they found the returns for the years before and after, but the one year was missing. The letter said if I filed the return, I should send a copy. Otherwise, they would assume I never filed the return and would have two options. One option was to use my existing records to prepare and file a return. The other option was for the IRS to use its records to prepare a return for the business.

Of course, I had filed a return and had a copy of it. I made a copy and mailed it in. But if I had followed the three-year rule, I’d have thrown away the five-year old return and would have to do a lot of work to recreate it.

Given the state of the IRS’s technology and resources, you can’t rely on a return to be properly recorded and retained by the IRS. I find it interesting that when the IRS audits taxpayers, one of the first things it often does is to ask for a copy of the actual tax return. The IRS generally keeps only when it calls transcripts of the returns in its computers. It’s easier to ask the taxpayer for a copy of the return instead of recovering it from the IRS’s storage.

If you mailed in a return, you can’t rely on the U.S.P.S to have delivered it.

That’s why you should you retain every tax return you ever filed. If you filed electronically, generate a PDF file of the return and store that safely if you don’t want to print and save a paper copy. To be really safe, you also should retain proof you actually filed the return. That would mean a signed certified mail receipt if you filed by mail or the confirmation email or web page from an electronically filing. But usually if you produce a copy of a return in a reasonable time, the IRS accepts that as proof that you filed it.

Otherwise, there’s no statute of limitations. The IRS can ask about that old tax year whenever it wants to. If an IRS auditor is looking at your return from three years ago and can’t a record of your return from the year before that, it’s easy for the auditor to add that to the list of issues.

That doesn’t mean you have to retain all the records backing your tax return beyond three years. Once you show a return was filed, the statute of limitations is three years, unless the fraud or six-year exceptions apply. With very few exceptions, the IRS won’t be able to question the details of the return. You can shred and dispose of those supporting records and keep the copy of the return.

The odds of the IRS asking about a years-old tax return are low, but it can happen. If it does, you’ll be glad you put up with the inconvenience of keeping those old returns.

What you don’t know about your retirement finances can hurt you. Learn more about all aspects of your retirement finances, especially the most important recent changes, through Retirement Watch. The only publication to cover all the elements of retirement finance, it has been edited for more than 30 years by America’s #1 retirement expert, Bob Carlson. Carlson was trained as an attorney and accountant and has served as Chairman of the Board of Trustees of the Fairfax County Employees’ Retirement System (which has more than $4 billion in assets) since 1995.