How Old Are You? 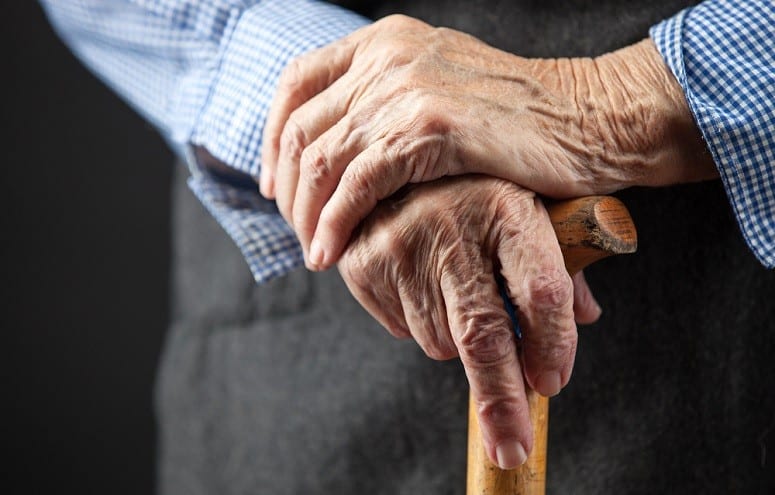 Your birthday isn’t always the day you get older, according to the IRS and other government agencies. You have to check closely to be sure how old you are.

Most of the time your birthday is your birthday. But the Social Security Administration and some other government agencies use what is called the common law rule. This rule says that the day before your birthday actually is the day you become a year older as far as the government is concerned.

It can make a difference. If, for example, your birthday is Jan. 1, you would get age-based tax benefits, such as a higher standard deduction, a year earlier under the common law rule.

The IRS uses both rules. The actual birthday rule is used for eight provisions when it helps the taxpayer, such as the dependent care credit and earned income tax credit. The common law rule is used other times when it is more helpful to taxpayers, such as the extra standard deduction for those ages 65 and older.

Best advice: Don’t assume you know how old you are. Instead, in close cases check the fine print in IRS instructions for any tax provisions based on your age.