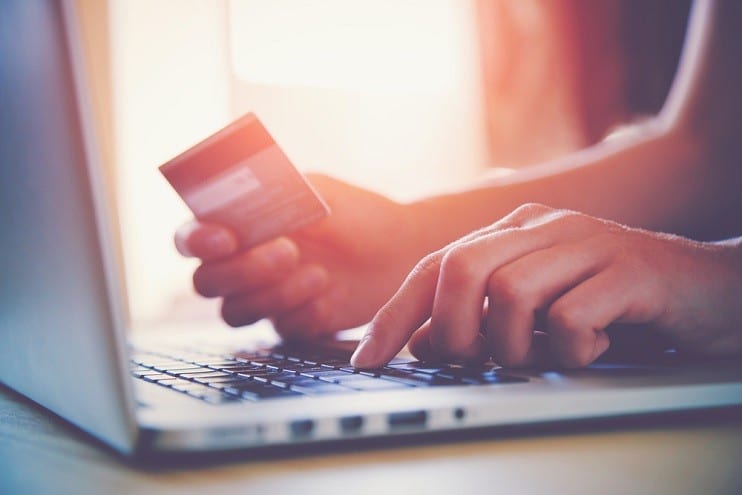 Always read those little booklets from your credit card company that describe changes in your card terms. I got quite a surprise when reading a recent one from Citibank, and millions of other cardholders across the country also received surprises. Unfortunately, many won’t learn of the new credit card traps until they learn how much their Christmas shopping really will cost them.

The profit pressure from low interest rates is obvious. When the rates a lender charges fall, the lender makes lose money unless costs fall by the same amount. The industry’s shortsightedness was its longstanding marketing policy of attracting new card customers by offering ultra-low interest rates for a brief period if customers transferred balances from other cards to the new card.

It apparently didn’t occur to the industry that cardholders simply would keep transferring balances to get the lowest interest rate and never pay the normal credit card interest rate of 18% or so. A while back I couldn’t believe that the card companies were that naïve, so I decided to test it. I left my cash in a money market account and switched a balance between cards for about three months before I got tired of the process and finally paid the bill. Between time of purchase and when I finally paid, I got a four month interest free loan from a group of card companies.

That is coming to a close. Card companies are reducing “teaser rate” introductory purchases, putting restrictions on them, and discouraging some balance transfers. Here are other changes to look for in your card terms or new card offers.

Changing interest computations. Some card companies, such as Citibank, are switching to a method called “two-cycle billing.” It doesn’t mean anything if you pay the balance in full and on time each month. But if you carry a balance, you are charged interest from the date of purchase, essentially a two-month interest charge. You don’t need to know the arithmetic. Just look for the phrase “two-cycle billing” in the cardmember agreement and be sure to keep such cards paid in full all the time.

Another new method is to compute interest on a daily basis instead of a monthly basis. This results in a slightly higher interest bill to you, but really adds up for the card company when applied to all its customers.

Reducing or eliminating grace periods. Traditionally no interest is charged if you make full payment within 30 days of receiving the monthly statement. Now, many companies have reduced the grace period to 20 or 25 days. Also, some start the clock at the end of the billing period, which could be a week or more before you actually receive the bill. A third change is that many companies hit you with a late penalty if your payment is even one day late. It used to be your payment could be five or 10 days late and still avoid a penalty.

Raising late fees. Card companies don’t have to raise interest rates to make more money. Many charge a late fee or finance charge in addition to interest if your payment arrives after the due date.

Raising rates on late payments. Credit card companies discriminate among customers. Those who pay on time get the lowest interest rate. But get a payment in late, and you’ll pay interest at a higher rate. A consistent late-payer will pay an even higher rate.

Reducing required minimums. When someone isn’t paying in full, the card company can earn extra interest over the life of the debt by reducing the required minimum. That way it takes longer to pay the debt, and the card company gets more interest. I have one card that periodically tells me that the minimum payment is waived for the month. I decline this kind gesture and pay in full, because the company isn’t waiving interest, just the minimum payment for the month.

Raising all kinds of fees. Credit card companies are borrowing an idea from their partners in the banking business by charging fees for everything imaginable and raising the fees regularly. Be aware of fees for late payments, charging over your limit, and getting your limit raised. Some companies even are charging fees on customers who don’t use their cards enough.

Card companies generally are looking for more loyal, good customers instead of trying to flood the market with a lot of cards. While that results in reduced balance transfer deals and higher fees on those who don’t pay on time, it can be a bonanza for other cardholders. Interest rates are falling, they are lower for customers who pay on time, and some companies offer fixed rates instead of variable rates.