How to Beat the Estimated Tax Hassle 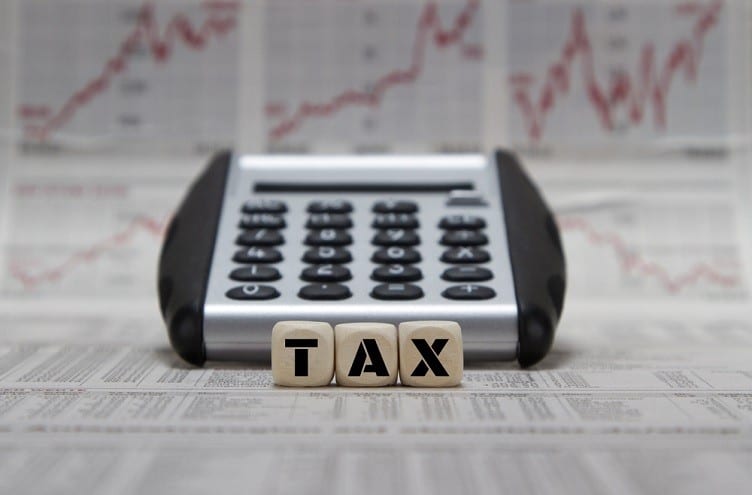 We’re coming up on the day many retirees dread. It arrives four times each year. What many do not realize is that they easily can avoid this day.

During their working years, most retirees had income taxes withheld from paychecks. They did not worry about making quarterly estimated tax payments during the year. The only worry was whether the withholding was high enough to avoid underpayment penalties. For most employees, too much is withheld, and the taxpayer gets a refund.

In retirement, that changes. Each of us is required to pre-pay income taxes during the year. If taxes are not withheld, then we have to make quarterly payments of estimated taxes to the IRS. States with income taxes have similar rules.

Too many retirees incur penalties for failure to pay estimated taxes on time. Some do not realize their obligation until the first time they are hit with penalties. Others do not make the payments on time. Still others underestimate their taxes and pay penalties with their tax returns.

Most seniors can use a little-known strategy to avoid this hassle and expense. You can have taxes withheld from IRA distributions or other payments. The withholding can take the place of estimated tax payments.

The tax law states that withheld taxes are considered to be paid evenly during the year, regardless of when they were withheld or paid to the IRS.  That means to avoid underpayment penalties, all you have to do is make sure that by the end of the year enough income taxes are withheld from payments to you and paid to the IRS.

Most people realize that this rule applies to wage withholding. They do not know that it applies to withholding from any payments. For example, when taking IRA distributions, you can instruct the IRA custodian to withhold enough to cover all your income tax obligations for the year. You can do the same with annuity payments or with payments from anyone else who will send you a Form 1099 or W-2 after the year ends.

Most retirees have the payer withhold the minimum amount required by IRS regulations or ask for nothing to be withheld. That puts the burden of quarterly estimated taxes on the retiree. The burden can be shifted by instructing payers to withhold amounts that will cover your taxes for the year.

Remember, with withheld tax payments it doesn’t matter when the payments are made. The withholding payments are treated as though they were made equally on the estimated tax payment dates during the year.

There is one catch to avoid. The tax code says withheld tax payments are not considered made equally on the estimated tax due dates during the year when the taxpayer determines the dates on which the money actually was withheld.

If you take periodic IRA distributions during the year and have taxes withheld each time, you shouldn’t have a problem. But suppose you have no taxes withheld during the first 11 months, then have a large amount withheld in December. The IRS then might choose to treat all the taxes as paid on the last estimated tax payment date for the year. You would owe penalties for not pre-paying evenly during the year.

What if you have only one payment made during the year? Suppose you have one large IRA distribution made in December. You estimate the total tax burden for the year or the amount you need withheld to avoid underpayment penalties. Then, you have the IRA custodian withheld enough from the distribution to cover the taxes, even if it is most of the distribution.

This situation isn’t discussed in the tax code or regulations. It seems to me that you aren’t determining when the taxes are withheld. They are withheld when the payment is made. Your only control is when the IRA distribution is made. The law allows you to take IRA distributions on your own schedule. You do not have to take equal distributions during the year. Though the law isn’t crystal clear, I believe this strategy should not trigger underpayment of estimated tax penalties.

The IRS’s practice has been to simply look at the amount of taxes withheld from payments to a taxpayer. The IRS normally does not inquire as to when the payments were made or when the withholding occurred.

If you want to avoid penalties for underestimated taxes and also avoid the chore of preparing quarterly estimated tax payments, have enough income taxes withheld from IRA distributions, annuities, and other payments.