How to Find the Best Health Care Plan 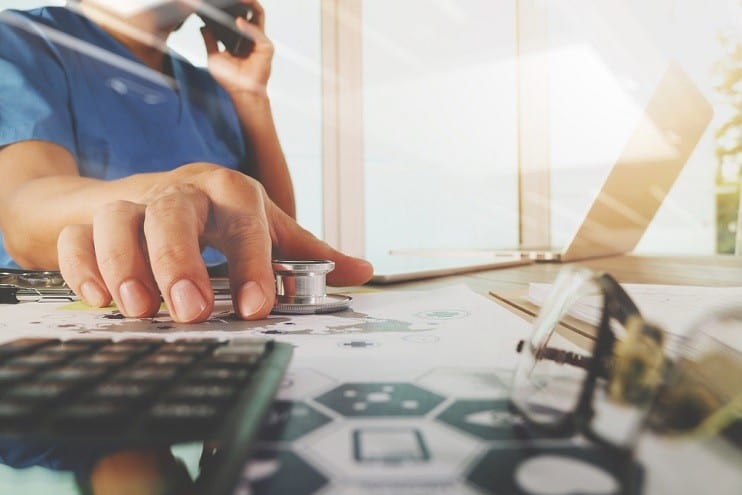 A recent headline in The Wall Street Journal said it all: “Health Benefits for Retirees Continue to Shrink, Study Says.” “Outlook Is Even Bleaker For Workers Leaving Jobs Over the Next 20 Years,” said the subheadline.

Take a look at a few developments in just the last few months:

A government report in 2001 estimated that a typical retired couple would spend almost $6,000 annually on Medicare premiums, Medigap coverage, and a long-term care policy. These expenses do not include out-of-pocket costs, prescription drugs, deductibles, and costs above policy limits. An older couple, one with poor health, or one that chose to purchase more generous policies paid more.

No doubt other expenses decline as one retires and ages, but health care expenses can increase to make up the difference.

It is open enrollment season at many employee and retiree health plans. A number of you are forced by circumstances to reconsider your options now. Even if you aren’t forced to, this probably is a good time to take a look at the available health care options.

In most areas, you continue to have two basic options. One option is traditional Medicare; the other is a managed care organization, such as an HMO. As I said, many HMOs are dropping out but there still are HMO options available in many areas, especially populous metropolitan areas.

Several features often attract seniors to HMOs. One is coverage of prescription drugs in the basic plan.  Another attraction is that HMOs often are less expensive to the participant. HMOs also usually offer optical coverage and other care not covered in traditional Medicare and other health plans. Among the downsides, you don’t get to choose your doctor, and access to specialists is limited.

Traditional Medicare allows you to choose your doctor and go to a specialist when you want. It offers scant coverage for prescription drugs and has other coverage gaps that might make you seek out a Medigap policy.

One way to get a thorough picture of your Medicare options is on the Internet. If you don’t have a computer, try to get help from a friend, relative, or the local public library. At www.medicare.gov, the Centers for Medicare and Medicaid Services have a feature that lets you compare the senior health care options in your geographic area. The site identifies the specific firms in the area that participate in Medicare and summarizes their offerings.

It is a fast and convenient way to get a snapshot of which providers offer plans in your area, the basic features of the plans, and the costs. You will find a feature that estimates the annual out-of-pocket costs for someone of your age and your general health status. A survey of member satisfaction with each plan also is available.

The web site, however, is only a starting point. It doesn’t indicate, for example, if your doctor belongs to an HMO. It also doesn’t say which drugs are covered under plans with prescription drug coverage.

Here is a checklist of additional information you need to gather before making a decision:

Compare the premiums of a Medigap policy to what the covered items likely are to cost during a year. Paying the costs yourself might be just as cost-effective as a Medigap policy. If you consider a policy with prescription drug coverage, know which drugs are covered.

After gathering all this information, compare the typical and worst-case costs of the plans available to you. Also, get a history of a plan’s premium increases and benefit reductions.

Health care coverage involves trade offs. Decide what you want covered and what isn’t worth the premiums. Shopping carefully could reduce your out-of-pocket costs by 20%. That is just enough to offset the premium increases in most areas.