How to Find the Best State to Place Your Trusts 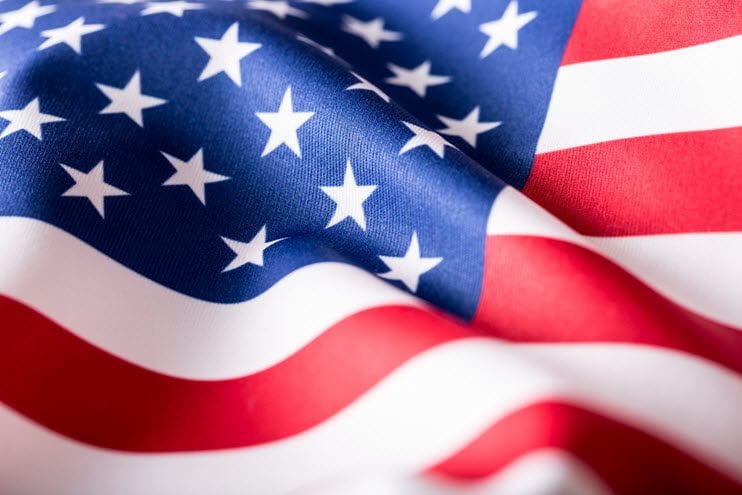 Trusts today often are key to providing for the futures of grand-children. Trusts even can protect assets so that they last for multiple generations.

Traditionally, a trust would be set up in the trust creator’s state of residence or in the state where the key beneficiaries reside. Sometimes, the creator favored a particular trustee and that would determine the residence of the trust. In recent years, states have begun to compete for trust business. Some states want to be generally attractive for trusts, while others seek to attract certain Types of Trusts.

A trust generally is considered to be resident in and governed by the state where the trustee is located. The creator and beneficiaries can be located anywhere. The trustee can be a friend or family member or the creator, a lawyer, or an institution, such as a bank or trust company. Major trust companies set up offices in states with attractive trust laws. A trust can have co-trustees, or you can split duties. For example, if you like the money management skills of a firm in New York, you can have a corporate trustee in any state handle the administration and tax work while assigning the investment duties to the New York firm.

The most attractive states for trusts overall are Delaware, South Dakota, Alaska, and Nevada. Florida and Wyoming also are attractive, and New Hampshire is working to join the group.
But some states are more favorable for some features than for others. Consider the purpose of your trust, then consider the best state for it.

To avoid this conflict, most states now have a “power to adjust” that allows the trustee to dip into principal to give some additional money to current beneficiaries. That allows the fund to be invested for growth without reducing the amount of current distributions. An alternative provided in about 20 states allows the trustee to pay a fixed percentage of assets – between 3% and 5% – instead of just the income, even if the trust agreement says to pay only income.

Placing a trust in such states gives the trustee greater flexibility and can leave both income and remainder beneficiaries more wealth than in a traditional trust.

State taxes. The trust will grow faster if undistributed income is not subject to state income taxes. These states won’t tax undistributed trust income: Alaska, Florida, Nevada, South Dakota, Texas, Washington, and Wyoming. Other states are nuanced tax shelters for trusts. Delaware and Wyoming won’t tax the trust income if the beneficiaries live in other states. New York won’t tax the trust if the creator lives in another state. But beware of California. It might tax all the income of an out-of-state trust if even one beneficiary lives in California.

The tax picture also can be complicated if the trust has multiple trustees in different states. In that case, more than one state might claim taxes on trust income, depending on where the trustees live.

Dynasty trusts. As recently as 20 years ago, the Rule Against Perpetuities in almost all states put a limit on the lifespan of a trust, and it was difficult to figure the limit. Now, at least 20 states have abolished the Rule.

Some states provide no practical limit to a trust’s life. Others have fixed but significant limits, ranging from 90 years to a few hundred years.

A dynasty trust allows wealth to benefit several generations. In addition, if the trust is properly created, there are significant federal and state death tax savings over the generations.

Asset protection. Protecting assets usually is more of a personal concern for trust creators. Trust creators used to go to obscure foreign countries to set up trusts that would protect their assets from creditors and lawsuits. More recently Alaska, Colorado, Delaware, Missouri, Nevada, Oklahoma, Rhode Island, South Dakota, and Utah have enacted asset protection laws similar to those of the foreign countries. The laws are relatively new and have not been tested in courts. But individuals with wealth who want to protect it from creditors and lawsuits aren’t limited to trusting professionals in little-known countries.

Because state laws are changing rapidly to accommodate shifting needs, a trust creator should always consider a “situs shifting” provision for the trust. This allows the residence of the trust to be changed if conditions warrant, usually by the trustee though sometimes the beneficiaries are empowered to move the trust.

An out-of-state trust is not for everyone. Unless you have a relative or friend in the desired state who is willing to serve as trustee, a professional or institutional trustee probably is needed. Also consider whether you and your beneficiaries will be comfortable dealing with an out-of-state trustee.