Financial Advice for Retirement, Social Security, IRAs and Estate Planning
Retirement Watch » Retirement Healthcare and Medicare » How To Find the Right Medicare Policy for You

How To Find the Right Medicare Policy for You 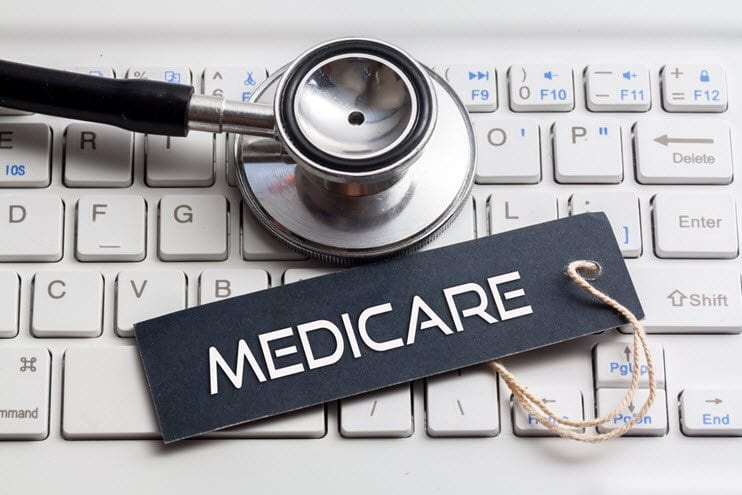 When you’re enrolled in original Medicare, you should have a Medicare supplement, or Medigap, policy.

You need to find the right policy for you. In general, you’ll want a Medigap policy because, as the nickname says, it will cover many of the gaps in Medicare Part B coverage.

But you’ll have more certainty in your financial planning. You won’t be subject to very large, unexpected medical bills because of costs that aren’t covered by original Medicare.

The biggest gap in Medicare Part B is the co-payment.

Original Medicare pays 80% of most covered expenses. That means you’re on the hook for the other 20%.

So, if you have major surgery or some other expensive procedure, you could be looking at a substantial bill.

Part A hospitalization will cover part of the expenses of surgery and other inpatient treatment without a co-payment. But you’ll pay 20% of the doctor’s fees and many other expenses.

Another sizeable gap is some doctor’s fees. Medicare reimburses doctors and other medical providers at Medicare’s rates.

Some doctors that accept Medicare don’t accept the reimbursement rate. They’re allowed to bill the patients up to an additional 15%.

You’re responsible for that payment, which is known as an excess charge.

There are other gaps in Medicare Part B, but those are the major ones.

Private insurers offer Medicare supplement policies to cover some or most of the gaps in Part B.

The insurers are regulated by Medicare. Only 10 different types of policies are allowed to be offered, and the coverage is standardized among insurers.

The policies are identified by letters, as in Plan A, Plan B, etc. You don’t need to study all the different policies.

For most people the best choice is either Plan G or Plan N. The only reason to consider one of the other types is that you want to reduce the premiums.

Plan G is the most popular policy, because it covers most of the gaps in Medicare Part B.

The most popular policy used to be Plan F, which covered the deductible. But Congress prohibited new sales of Plan F after 2019.

After the annual deductible, Plan G pays for your share of all eligible charges for the year.

The medical provider will bill Medicare. After Medicare determines how much it pays for covered services, the Medicare supplement policy pays the rest. Plan N is very similar.

The main difference is that under Plan N the insured usually will have a co-pay for each doctor’s visit of around $20 and some other charges and fees for services.

Plan N also might not cover the excess charges from doctors. Plan N should have a lower premium than a Plan G policy. In some states you can choose a high-deductible version of Plan G.

You’ll pay up to $2,370 for medical services before the insurer begins paying.

In return for incurring the deductible, you’ll pay lower premiums. Your real decision is which insurer’s plan to choose.

In many areas, there are multiple insurers offering the identical Medigap policies. Highly populated areas can have dozens of policies available.

You are guaranteed to be issued any Medigap policy you choose when you first are eligible for Medicare.

You also can change Medigap policies at any time. But if you shop for a Medigap policy after your initial eligibility period, you aren’t guaranteed to be issued a policy.

The insurer can deny coverage because of existing medical conditions or charge higher premiums.

Because of this, you want to make the Medigap decision carefully the first time.

Be sure to shop around. Various studies show that premiums on identical policies in the same area can differ by 100%. But don’t automatically take the policy with the lowest premium.

The experience with such insurers often is that they’re new to the market or trying to build market share.

After a year or two, they impose big premium increases or stop selling the policies.

You want an insurer that has been in this market for a long time and has a history of not hitting policyholders with substantial premium increases.

You’ll have annual rate increases in most cases, but they should be predictable.

You don’t need to shop alone. Most of you should work with one or more local insurance agents who specialize in Medicare coverage.

Or you can use the volunteers available through your state’s SHIP program.

Keep in mind that even the broadest Medicare supplement policy doesn’t cover all the gaps in Part B. It won’t cover dental, vision or hearing services just as Part B doesn’t.