How to Keep Prospering in Retirement? 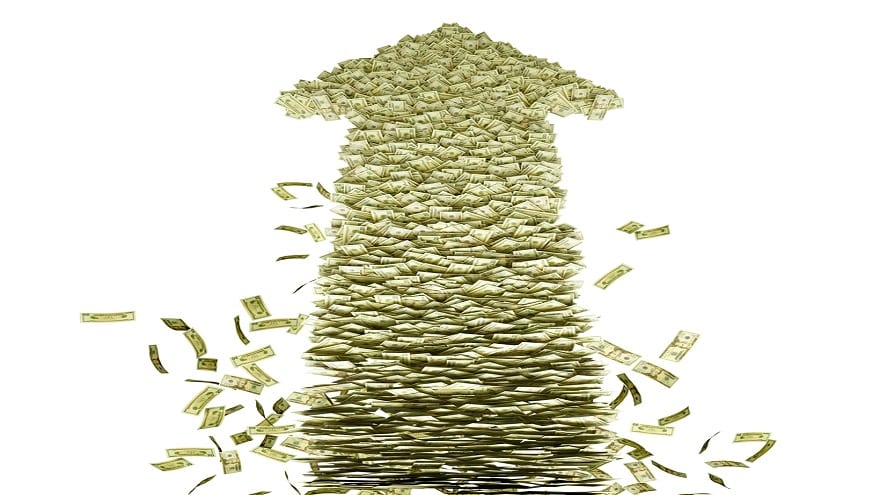 We were safety-first investors before it was trendy, and it has paid off. I’ve noticed that recent ads for financial service companies emphasize diversification, balance, and safety. Meanwhile, media stories have started focusing on income, valuations, and long-term stability. It is a little late, but we’re happy to welcome them to the club.

We earned these returns for the latest quarter because of our emphasis on value stocks, especially small company value stocks. The average diversified stock fund returned 0.36% for the first quarter and 2.65% for the last 12 months. Small cap value funds, however, returned 8.74% and 24.75%, respectively, over those periods. Mid-cap value funds returned 6.39% and 17.68%, respectively, over those periods.

More importantly, we earned these recent returns and solid returns in the long run by sticking with our time-tested strategy of investing with a margin of safety, preparing for the next turn of the economic and investment cycle, and patiently sticking with our system. The unfortunate fact is that most investors pick funds and build their portfolios the wrong way.

The most common way to pick funds now probably is through the use of Morningstar’s “Star Rankings” or some other rating tool. If a mutual fund advertises having four or five stars, investors flock to it. Most investors don’t understand exactly what those ratings mean.

A mutual fund can lose a lot of investors’ money and still get a four or five star rating. Each fund is ranked in comparison to other funds in its investment category. In each category 10% of the funds will receive five stars and 22.5% will get four stars, regardless of their absolute performance. If the category in which the fund is listed is down, the top-ranked funds are likely to be down. In a recent study published in The Wall Street Journal, one third of the five star U.S. stocks funds lost money for the past 12 months.

Also, the rankings use not just performance but risk-adjusted performance. Morningstar believes risk is the volatility, or standard deviation, of returns. That’s not my definition of risk, though it is widely-accepted in the investment community.

Other studies show a high rate of change in the ratings. Though Morningstar uses the last three years’ returns to compile the ratings, a high percentage of the funds have their ratings change each month. It is hard to invest for the long term using a system that could give a fund four stars one month and three stars the next.

The other common fund selection method is to look at performance for the latest year or shorter periods. The flow of money into fund categories actually can be a good contrary market indicator because investors tend to over-react. Investors poured money into growth stock and technology stock funds just as those categories were peaking in late 1999 and 2000. At the same time they neglected bond funds and value stocks. Those latter two neglected categories were highly profitable for the next two years, while growth and technology stocks foundered. More recently, bond funds received the lion’s share of money, just as interest rates hit bottom and started to rise. Rising interest rates reduce the value of bonds.

Both the rating systems and performance rankings share a common, flawed trait. They are backward-looking. Recent past returns don’t forecast future returns, though one can make a good case that a fund or asset class with excess returns for the past two years is likely to under-perform for the next few years.

Our approach is different. First, we look at the big picture and decide which asset classes we want the Managed Portfolios to be invested in. I look for the areas that have a margin of safety and seem to be undervalued. I also try to anticipate the next cycle in the economy and markets. Then I put the two together to develop recommended investment categories for the portfolios.

Finally, I look for the appropriate mutual funds. I barely glance at star ratings or recent performance. I look for funds with the investment approach that matches my outlook for the next one to three years. The funds should have managers who have consistently practiced the same investment approach for years, even when it was out of favor. The funds almost always should be no-load funds with below-average expenses.

An overlooked factor is the growth of a fund’s assets. Many funds had spectacular performance when they were small. After the fund receives some attention, more money flows in than the manager knows how to handle, and a large fund is not nimble. All the later investors get sub-par performance. The funds that ballooned in size in the bull market are having the toughest time. They loaded up on billions of dollars of a few highly-valued stocks. Now, even with those stocks down 50% and more, the funds haven’t sold all their holdings out of fear of driving stock prices further down.

These funds aren’t the bargains they were when we first invested in them, and I don’t anticipate 1992-style returns from them over the next year. Nevertheless, they have the best margins of safety and potential for growth that I can find. I recommend that you hold the positions in the Sector and Balanced Managed Portfolios. Keep an eye on the sell signals for these funds. If external factors disrupt the markets, we’ll want to preserve the hard-earned gains of the last few years.

The Income Growth Managed Portfolio got a big boost recently with the rise in energy prices. That helped the Rushmore American Gas Index fund. Cohen & Steers Realty Shares saw sharp gains as investors believed the recession is ending and real estate has seen its worst days for this cycle. I’m keeping an eye on the PIMCO Total Return and Vanguard GNMA funds. Interest rates have fallen from their recent peaks. But if sustained rate increases are in the cards, these funds will decline and we’ll want to reduce these positions.

Interest rates also might cause changes in the Income Managed Portfolio. The portfolio earns high income, and its value has been fairly stable over the last year. Interest rates rose sharply in March. I think that rise was overdone and the bond and GNMA funds should recover some of the March losses. Later this year we probably will reduce these positions.

I expected more from Columbia High Yield and Vanguard Intermediate-term Corporate bond funds by now. Economic recovery usually increases their prices. Unfortunately, uncertainty about the quality of all corporate earnings reports has hurt corporate bond prices along with stock prices. We’re still earning high yields, but capital gains from these funds are deferred until the economic recovery gets stronger and investor doubts about corporate accounting are resolved. Hold these funds and keep an eye on the sell signals on page 10.