How to Make Sure Home Sale Gains Are Tax Free 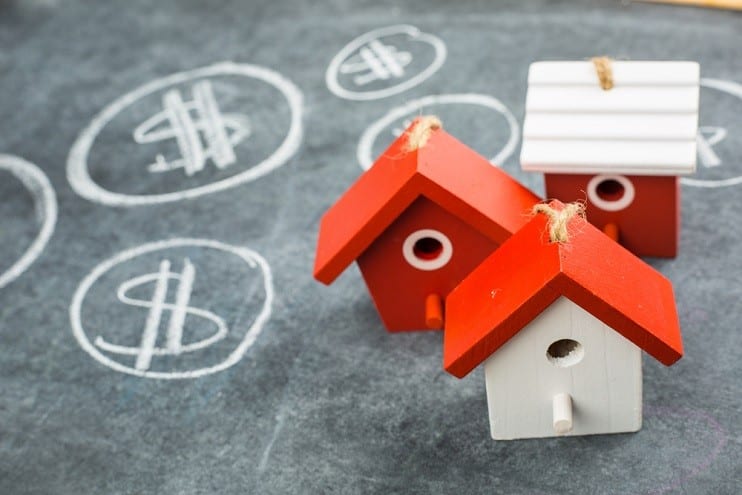 Those of you with two or more homes might owe more taxes on the sale of a home than you thought. Tax-free home sale gains also might be in danger for anyone owning an RV, camper, or boat.

Those are the consequences of a recent court case. Under the ruling, the IRS and the courts can decide that you have no principal residence.

Most people who own two or more homes assume that they will be able to sell each home in turn and owe no taxes on the gains. Those who own an RV or boat assume that they can sell their homes tax-free at any time.

A federal court recently ruled otherwise. In fact, it indicated that owners of multiple homes might not be eligible to exclude the gains from the sales of any of their homes. (Guinan vs. United States, D.C. Ariz. 2003) Homeowners could pay tens of thousands of dollars in capital gains taxes they did not anticipate.

One opportunity is serial homeownership. Buy a home. Fix it up or let it appreciate for two or more years while you live in it. Sell it at a tax-free gain, then buy another home and start the process again.

Another opportunity is for owners of several homes. Establish one home as a principal residence for two years. Then sell it, pocket the appreciation tax free, and establish the second home as the principal residence. After at least two years, the second home can be sold, and the gains will be tax free. You can cash out of both homes without owing taxes on any of the gains.

The new court case, however, focuses on a result many did not anticipate. Owners of more than one home might not be able to establish any home as a principal residence. If that is so, none of the homes could be sold tax free.

Yet, other factors can be considered when the IRS or the courts believe they are appropriate. Some factors listed in the regulations are: the address on documents such as income tax returns, driver’s license, automobile registrations, voter registration, bills, and correspondence; where bank accounts are located; memberships in a church, club, or other organization; where most of the taxpayer’s personal possessions are kept. Another factor is the state or locality with which tax returns are filed.

The court concluded that in this case the taxpayers did not have any principal residence. They did not spend a majority (meaning more than half) of their time in any of the homes during at least two years of the five year period.

The case was decided by a federal district court in Arizona, so its reasoning right now applies only to residents of that district. A number of tax practitioners disagree with the court’s ruling that the use is looked at separately each year instead of over the five years. Other courts eventually might disagree with this court’s interpretation.

What is clear is that it is possible for a taxpayer who owns multiple homes to have no principal residence under the tax law. Keep in mind that under the tax law, a residence can be a recreational vehicle or a boat. Any facility with sleeping, cooking, and toilet facilities can qualify as a residence. Time spent in those locations takes away from time spent in the home. The situation can be especially precarious for a taxpayer who owns more than one home, an RV, and perhaps a boat with the appropriate facilities. Each night in the second home, RV, or boat takes away from the primary house’s total days used.

Taxpayers who own a business often have much of their mail, especially mail related to their financial accounts, sent to their offices. To the IRS, that is another factor indicating the taxpayer has no principal residence and cannot exclude the gain from the sale of any house.

The key for taxpayers with more than one home is to begin planning at least two years before they anticipate selling a home. Work with a tax professional to document a pattern of behavior that establishes the desired house as the principal residence.

The days spent in the house to be sold are the primary factor, but they are not the only factor. Attention must be paid to tax filings, voter registration, driver’s licenses, church membership, club memberships, volunteer activities, and other actions. The address listed on mail, especially mail for financial accounts, can be a key factor.

When a house is owned for more than a couple of years, the appreciation can be substantial. The capital gains on that appreciation can be tens of thousands of dollars. It is well worth the time and expense of working with a tax advisor to plan your behavior to ensure a principal residence is established.