How to Make Your Portfolio Last Forever 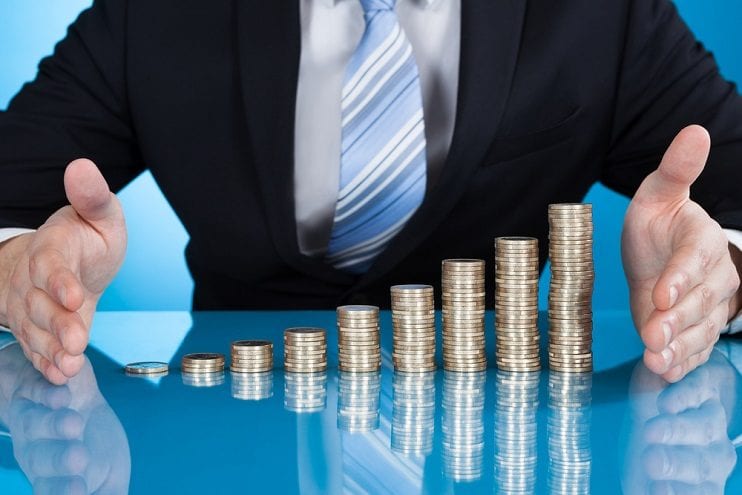 Managing your assets as you roll into retirement is a lot different than it used to be. Or at least it should be. The days of rolling all your assets into bonds or CDs are over.

Traditional retirement or financial plans make a number of simple assumptions. At retirement, the plans assume the retiree will begin withdrawing either a fixed percentage of the portfolio or a fixed dollar amount, adjusted for inflation each year. That was a fine approach when retirement lasted five to 10 years and most expenses were paid by former employers or the government.

Now, that approach isn’t good enough. Follow the traditional approach and there is a good chance of outliving your resources.

The real obstacle to a long lasting nest egg is outside the retiree’s control. That obstacle is the sequence or pattern of investment returns during retirement. It is easy to use history to estimate that the average annual long term return from a particular portfolio is 8%, 10%, or something else.

But the markets do not deliver straight line returns. In fact, there are long term bull markets and bear markets. Retiring early in a long term bull market allows higher retirement spending than expected or a bigger legacy for heirs. But retiring early in a bear market could cause the nest egg disappear halfway through retirement. A graphic example of this is on page 78 of my book, The New Rules of Retirement. It shows how someone who retired in 1968 reasonably anticipated living comfortably and bequeathing a large estate, based on historic average annual returns. Instead, he run out of money before the bull market began in 1982, when he was only about halfway through his expected retirement.

Fortunately, there are ways you can compensate for the lack of control over the sequence of investment returns to ensure the nest egg thrives.

A common practice is to tell retirees they can withdraw no more than 4% to 5% of the portfolio the first year, then adjust that dollar amount for inflation each year. Studies show that ensures a portfolio can last for 30 years even if retirement began at the start of the 1966-1982 bear market. But that is not an ideal solution. If actual returns are better than the worst bear market returns, the retiree underspends and deprives himself.

On the other hand, retirement might last longer than 30 years for many. If severe bear market returns are the actual returns at the start of retirement, the retiree might need to spend less to make the nest egg last through retirement.

Here are solutions to the nest egg dilemma.

Flexible spending. A fixed dollar distribution annually from a portfolio should be a thing of the past. Unless your portfolio far exceeds your lifetime spending needs, flexibility is needed in income and spending.

A fixed percentage withdrawal from the portfolio is better than a fixed dollar amount adjusted for inflation. But even that approach can trigger problems if the percentage is too high or the bear market is severe.

A flexible approach that is more effective is the Yale Endowment formula, which I discussed in the January 2003 visit and on page 78 of The New Rules of Retirement. It is a relatively simple calculation, though it is more involved than a simple percentage.

First, decide the target spending percentage of your portfolio. The studies mentioned above say that target should be 4% to 5% of the beginning value the first year.

Other types of flexible spending are possible.

One key to making such a system work is that a portion of annual spending also must be flexible. The retiree must minimize fixed expenses such as mortgages and car payments so that variable expenses such as travel, dining out, and recreation can be trimmed when the portfolio declines.

Safe, solid returns. Most financial plans recommend portfolios that maximize the long-term return for a given level of risk. That is fine for someone in his twenties. But someone in or near retirement won’t be living in the long term. Only the next 20 to 40 years counts. Really, only the next 10 years matters when managing a portfolio. If there is a severe bear market for the first 10 years of retirement, the portfolio won’t be around long enough to make up those losses.

That is one reason we use Core Portfolios, and those portfolios have value-oriented funds and exclude the more volatile assets. Even in our Managed Portfolios, we add the most volatile assets only when their prospects look positive. I also started offering the Alternative Funds, or Hedge Funds, Portfolio to provide safe, steady long term returns.

With this investment approach, you will avoid the worst losses of a bear market. You also are likely to get long term returns as high as or higher than those of the riskier portfolios. The key to making your nest egg last a long time is to avoid large losses.

Tax management. A nest egg also can last longer if the tax burden is managed. Several studies have reached different conclusions as to the exact amount, but it is clear that long-term returns can be increased by 0.50% or higher with good tax management. Put the right assets in tax-deferred accounts and in taxable accounts. Withdraw assets from these accounts in the right order. We have discussed these and other investment tax strategies in detail in past visits. The articles are in the Archive section of the members-only web site, and discussions also are in The New Rules of Retirement.