How to Protect Your IRAs for Beneficiaries: A Simple Estate Planning Guide 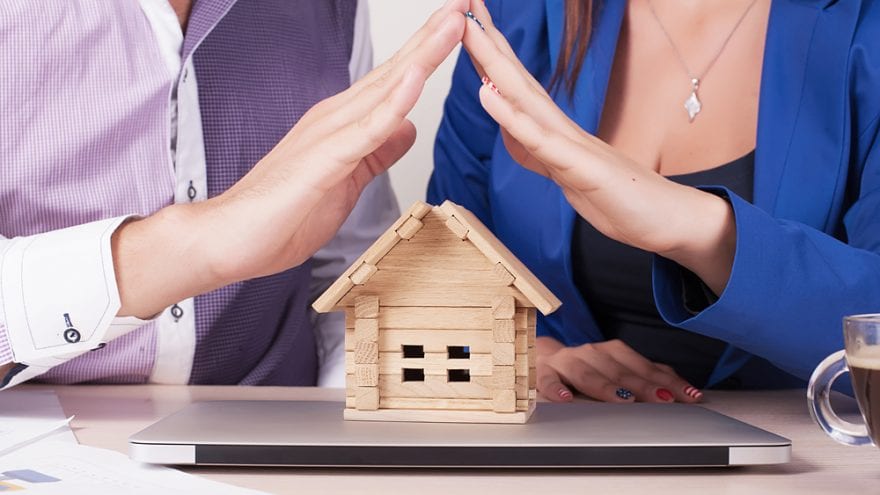 How do you use simple Estate Planning  increase the odds your IRA will last for a long time?

Be sure your beneficiaries know what they need to do!

Many people have substantial balances in traditional IRAs. Often, a prime goal is for the IRA to help provide for the next generation or two.

One way to do so is with a Stretch IRA.

Especially when someone has sources of income outside the IRA, a goal is for the IRA to compound tax-deferred for as long as possible.

Spending and investment plans are structured to achieve this goal.

All this planning will be for naught, however, if the beneficiaries don’t know your intentions and the actions they need to take for the plan to succeed.

IRA custodians report that in the vast majority of cases, beneficiaries withdraw full IRA balances soon after they are inherited, pay the taxes and spend or invest the rest.

Many don’t realize they owe taxes until after they spend the money.

Once you convince beneficiaries the IRA should be managed for the long term, be sure the beneficiaries know how to avoid stumbling into the minefields of Inherited IRAs.

The inherited IRA rules aren’t intuitive or well known, so it is easy for a beneficiary (heir) to blow up an IRA plan without knowing it.

Let’s review the inherited IRA problem that your beneficiaries are most likely to stumble into.

The first mistake many beneficiaries make is to believe the IRA custodian or trustee is there to provide them tax or financial advice.

Custodians aren’t in the business of guiding beneficiaries to the option that is in their best interests. Many say they aren’t there even to explain the tax law to beneficiaries.

While many will give information about the tax rules, they also will state clearly they are not providing advice or planning services. It is up to the beneficiary to know the rules and decide which actions to take.

Your beneficiaries really inherit only the after-tax value of a traditional IRA or 401(k) account, but many don’t realize that.

Heirs should know they are taxed on distributions from an inherited traditional IRA the same way the original owner would have been.

Distributions of pre-tax contributions and accumulated income and gains are included in gross income and taxed as ordinary income.

Heirs need to hold back enough of the distributions to pay taxes and, to avoid penalties, they might have to make quarterly estimated tax payments.

An inherited IRA must be retitled if the beneficiary (or beneficiaries) wants to continue to benefit from tax deferral with a Stretch IRA.

If it isn’t retitled properly, the beneficiary must empty the IRA and pay any taxes in no more than five years.

Sometimes the IRA is retitled improperly, and the IRA is treated as fully distributed at that time.

It should be a simple process, but the IRS requires precise language, or the Stretch IRA is lost.

A common phrasing is: Max Profits, deceased, FBO Hi Profits. Each custodian has its preferred variation of the language.

Either action is treated as a distribution of the entire IRA.

The beneficiary needs to tell the custodian clearly that it is an inherited IRA and the title should be changed only to reflect that. The beneficiary should be clear that a distribution or rollover is not being requested.

With an inherited IRA, there is no 60-day grace period in which a distribution can be returned to the IRA or deposited in another IRA to avoid income taxes.

When a distribution is made from an inherited IRA, whether intentionally or by an error, the tax deferral on that amount ends. An improper retitling of the IRA will be treated as an immediate distribution.

The retitling process isn’t automatic. The IRA custodian has to be sure that the original IRA owner passed away and that the person requesting a change is a beneficiary.

Each IRA custodian will have different requirements. But in general, a beneficiary needs to provide proof of the owner’s passing (a death certificate) and of his or her own identity.

Then, the beneficiary will have to complete and sign whatever forms the custodian requires. In other words, the process will take time, and heirs need to realize that.

A beneficiary often wants to transfer an inherited IRA to a financial institution where the beneficiary has other accounts.

But certain requirements have to be met for the transfer to qualify as a tax-free rollover.

An inherited IRA can be transferred from one custodian to another only if the legal titles of the two IRAs match.

First, the current custodian has to change the title to that of an inherited IRA, as we just discussed.

Then, the IRA has be rolled over to an IRA at another financial institution with the same legal title as the inherited IRA.

If the beneficiary is impatient and tries to transfer the inherited IRA to an existing IRA or one with a different legal title, the transfer likely will be treated as a full distribution.

The rollover must be from one custodian directly to the other. The beneficiary can’t receive a check or funds from one IRA and deposit them in the other.

Once the beneficiary receives funds, it will be treated as a distribution.

The best approach is for the beneficiary first to contact the current IRA custodian and have the legal title changed to reflect that it is an inherited IRA, as discussed earlier.

Then, after the title is changed, open a new IRA with the same title at the firm to which he or she would like to transfer the IRA. Finally, request the new custodian to have the inherited IRA transferred to the new IRA.

A surviving spouse who is the sole primary beneficiary of an IRA can choose an exception from many of the rules.

The surviving spouse can have the inherited IRA rolled over to his or her own IRA, either a new one or an already-existing one. That will be a tax-free rollover, not a distribution.

This is called a “fresh start” IRA, because the surviving spouse then can treat it as though it were his or her original IRA, not an inherited IRA.

The surviving spouse can name new beneficiaries, and required minimum distributions are taken based on his or her life expectancy.

Only surviving spouses have this option.

Limits of the Stretch IRA

Required minimum distributions (RMDs) must begin from an inherited IRA by Dec. 31 or the year following the owner’s death.

The RMD schedule might be based on the deceased owner’s age at death or the oldest beneficiary’s age, depending on the circumstances. Details are in IRS Publication 590-B.

Finally, what happens to beneficiaries who don’t know about RMDs?

Often times they’re hit with both income taxes and a penalty of 50% of the amount that should have been distributed.