How To Take Withdrawals At Retirement 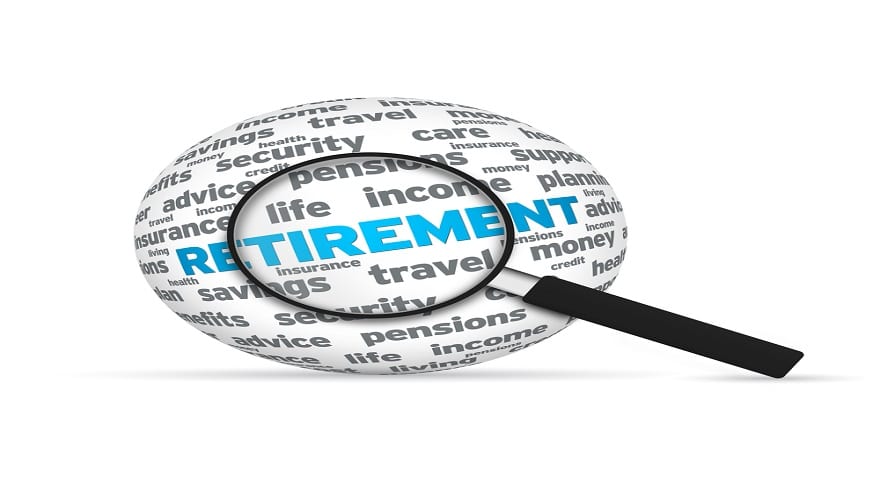 Retirees don’t receive much advice on the best ways to take distributions from their investment accounts after retirement. Financial firms have a wealth of easy-to-find information on saving through taxable and various tax-advantaged accounts. Yet they don’t seem interested in helping you decide how to plan withdrawals from the accounts.

Most Americans have their retirement savings in more than one type of account. In addition to taxable accounts there are tax-deferred accounts such as IRAs and also the tax free Roth IRA. The order in which money is withdrawn from the different accounts directly affects the amount of wealth you have in retirement and how long that wealth lasts.

Taxes make the primary difference. In the taxable account, income is taxed as earned and capital gains are taxed only after sales. Long-term capital gains get a maximum tax rate of 20%, and losses can offset gains. In tax-deferred accounts, income and gains compound without incurring taxes. No taxes are due until the income and gains are distributed. When money is distributed from a tax-deferred account such as an IRA, the distribution is taxed as ordinary income at your highest individual tax rate. If non-deductible contributions were made to an IRA, then distributions will be partially taxed and partially tax-free until the contributions are recaptured. Distributions from Roth IRAs are tax free.

The model assumes that when assets are sold in the taxable account, the basis equals the value so there are no taxes. This probably is generous to the taxable account, though the account could be managed to at least partially achieve this result, as I’ll explain shortly. The model also assumes that there are other sources of income such as Social Security so that a flat tax rate is imposed on the income.

The higher the rate of return on the investments, the more benefit there is to letting the tax-deferred account compound for as long as possible, as you can see from the table. Likewise, the higher the individual’s tax bracket, the more benefit there is to withdrawing money from the taxable account first. Those are all results we would expect. The longer the high tax burden on the IRA distributions can be deferred, the more after-tax wealth eventually will be available.

Those are the basic scenarios.

The exception, however, is when the higher-returning investment is held in the taxable account and the after-tax return is four percentage points or more higher than the return earned by the tax-deferred account. In that case, you want to take distributions from the tax deferred account first and let the higher after-tax returns compound in the taxable account for as long as possible.

My analysis considers only federal income taxes. Some of you might want to consider state tax consequences if, for example, your state exempts a portion of distributions from retirement accounts or imposes higher taxes on capital gains.

In the taxable account additional decisions can reduce the taxes and maximize its life.

In the taxable account, investments that show paper losses probably should be sold first. That way, an extra amount above spending needs does not have to be distributed to pay taxes. In addition, the capital losses offset any capital gains for the year, making them tax free up to the amount of the losses. If the losses for the year exceed the gains, up to $3,000 of the losses can be deducted against other income. If that does not use up all the losses for the year, then the excess losses can be carried forward to future years until they are exhausted after being applied the same way.

Many investors do not want to sell losses until they at least recover to the purchase price. The better practice, however, is to take the losses first unless there is reason to believe the losses are temporary. Use the tax write off, and spend or invest the cash. Leave winning investments to compound further.

An exception to these conclusions applies to investors with substantial IRAs that they aren’t likely to deplete during their lifetimes. They should consider taking more money than needed from their IRAs and before they are required to. That’s because as one gets older the required minimum distribution rules increase the amount of money that must be distributed from an IRA. As a result, significant taxes will be incurred beginning in one’s late 70s as required distributions exceed spending needs. As I explained in the April 2001 issue there will be lower lifetime taxes and a greater accumulation of after-tax wealth if distributions are used to limit the IRA’s growth. This strategy generally is for individuals who plan for the IRAs to be available for emergencies or for their heirs.

For most people, it pays to take retirement distributions from taxable accounts before IRAs. Understanding this general rule, the exceptions to it,and how to reduce taxes on non-IRAs can make retirement wealth last much longer.