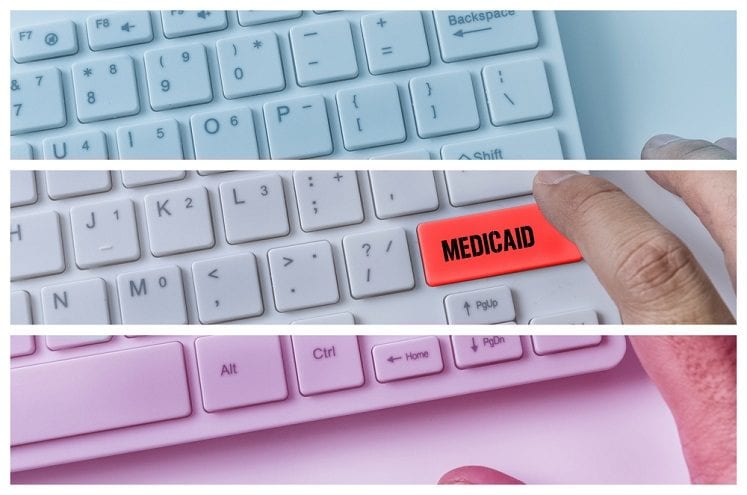 The new uncertainty over Medicaid eligibility is not the only reason Medicaid should not be the centerpiece of your long-term care plan. Another concern is that your heirs might receive an unpleasant surprise from the state.

When Medicaid decides someone is eligible for it to pay for nursing home care, the individual is told that the state might later make a claim against the estate. If the estate has assets, even those that are exempt when determining Medicaid eligibility, the state is allowed to seek repayment of its costs from those assets. But heirs aren’t told that the rules also apply to them. They can receive bills from Medicaid after inheriting assets.

In the face of rising Medicaid costs, states are more aggressively billing estates and heirs for Medicaid-paid nursing home care after the Medicaid recipient passes away. The process is known as estate recovery.

If a recipient leaves significant assets, the state will seek those assets. The level of aggressiveness, the definition of significant, and the types of assets sought vary from state to state. Some states seek only assets that do not count against Medicaid eligibility but that are in the estate, such as a house, car, life insurance, and small bank accounts. Others go after assets that aren’t even listed in the probate estate, such as a home jointly owned with an adult child. Some states will not seek estate assets while the recipient’s spouse still is living.

In a typical scenario, an individual qualifies for Medicaid while owning a home. The home is inherited by an adult child. The child subsequently receives a bill from the state for the nursing home expenses paid by Medicaid. The child has the option of selling the house or placing a mortgage against it and using the mortgage proceeds to pay the bill.

Estate recovery means Americans who make themselves eligible for Medicaid might only delay the inevitable. Their assets still might be used to pay their expenses after their heirs receive sudden bills.

With a few changes, the Medicaid recipient might be able to change ownership a bit and avoid having the estate or heirs billed. But it depends on the state. For example, a house might be placed in an irrevocable trust for the benefit of a child. Most states will not seek repayment in that circumstance. The recipient will have to work with a lawyer that knows his state’s policies.

Seniors should know that becoming eligible for Medicaid is only part of the equation. They still must avoid having their estates or heirs eventually billed for their care. What makes that tricky is that the rules are changing rapidly as states seek ways to stem the growth of Medicaid’s costs.