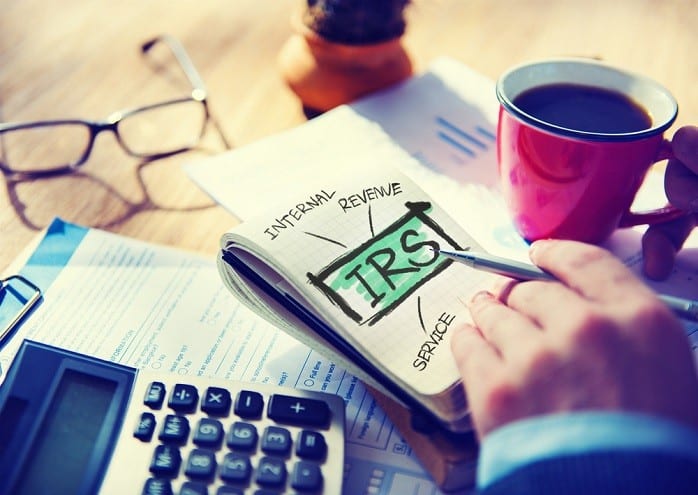 Some Social Security beneficiaries might soon find that their benefit checks are for less than expected. They will be joining federal retirees and those doing business with the government.

A 1997 law authorized the IRS to place a levy on government checks intended for those who have outstanding federal tax debts. The first levies were in July 2000 and were made on federal retirement benefits. The addition of Social Security beneficiaries is the latest phase of the program.

Before a levy is placed on a benefit, the IRS will send a letter called a Notice of Intent to Levy. If no response is received within 30 days the levy begins automatically and will continue until the debt is satisfied. The typical levy will be 15% of the payment.

Those who show the IRS that they are hardship cases or that the debt is uncollectible will not face levies. The IRS says its pre-screening indicates that about 40% of those Social Security beneficiaries who owe taxes won’t be levied because of financial hardship.