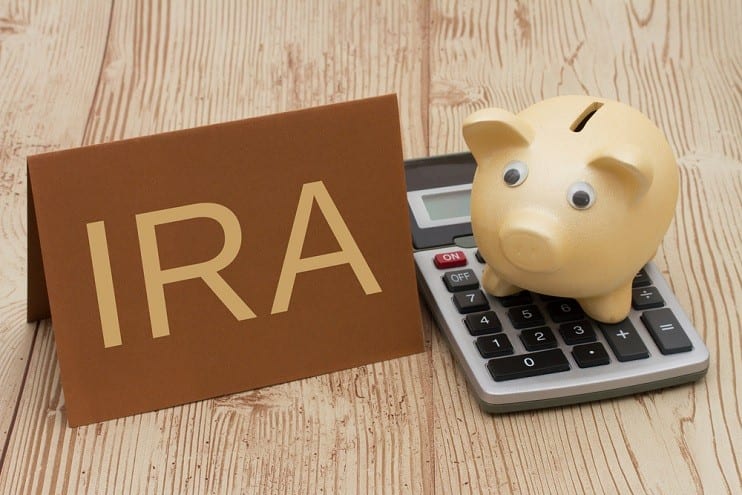 It’s another year, and many IRA owners have to focus on required minimum distributions (RMDs). The right strategy for these and other aspects of an IRA can make the account last longer.

RMDs are mandatory after an owner is age 70 1/2. The rules apply to all qualified retirement plans, though we’ll focus on IRAs in this article. The first RMD must be taken by April 1 of the year after the owner turns 70 1/2. Subsequent RMDs must be taken by Dec. 31 of each year, including the year that the first RMD was required by April 1. Distributions always can exceed the minimum amount.

The RMD amount is easy to determine. Total the balances of all IRAs on Dec. 31 of the previous year. Then, consult the IRS’s life expectancy tables. These can be found on our members’ web site. They also are in IRS Publication 590, Individual Retirement Arrangements, available on the IRS’s web site at www.irs.gov. Find your life expectancy in the table and divide that into the total of all IRA account balances. The result is the RMD. More details about the calculation and your options for it are in the Archive on the web site in the Estate Watch and Grandkids’ Watch sections.

When you have multiple IRAs, one RMD is calculated as though all the IRAs were one. You get to choose to take the RMD from the IRAs in any combination you want. You can take an equal amount from each IRA, take it all from one IRA, or take different amounts from each. The only rule is that the total has to equal at least the RMD for the year.

Which account to take the RMD from is the first key decision for many IRA owners. If the IRAs are invested differently, the investments might determine from which account the RMD should be taken.

Annual investment rebalancing is one consideration. Investments do not often move together, so the markets change your investment allocation from the planned allocation. It is a good idea to rebalance back to your target allocation every year or so. Reduce the investments that have appreciated the most or add to those that have declined or increased less.

The RMDs can help rebalance the portfolio. You can distribute the investments that have appreciated until they are back to the target level.

Another issue is the time during the year to make the RMDs. From an investment view, it normally is best to leave an appreciating investment in a tax-deferred account for as long as possible. Since stocks appreciate more often than not, a general rule is to let stocks appreciate in the IRA until near the end of the year, then take the RMD.

T. Rowe Price did a study which revealed that from 1993 to 2003, an IRA owner who waited as long as possible to take RMDs accumulated a bit more money than an owner who took RMDs at the start of the year.

A conclusion many will draw from the study is that RMDs should be taken late in the year unless the owner has a reason to believe the portfolio is likely to decline during the year. Of course, if the owner had such foresight he would engage in market timing with the investments.

A more important conclusion to draw from the study is that your IRAs should be diversified and invested with a margin of safety. The key to long-term investment success is to avoid large losses. The IRA owners in the Price study kept their IRAs invested in the S&P 500 even when the index clearly was at a high valuation and was declining rapidly. At Retirement Watch, we had swapped our portfolios primarily into value stocks during the bear market.

With a diversified, margin of safety portfolio, distributions can be taken when the money is needed or when the tax law requires it. You don’t have to attempt to time the markets to determine when to take the RMDs.

RMDs do not have to be in cash. Most IRA custodians allow you to set up a taxable account. Then, you can have specific shares transferred from the IRA to the taxable account as your RMD. You still will owe taxes on the distribution as though it had been made in cash. But you won’t have to liquidate an investment you like or incur expenses to buy and sell and investment just to make the RMD.

There are two ways to avoid entirely future RMDs.

One option is to empty the IRA early. The general rule is that you want to take advantage of tax deferral for as long as possible by letting investments compound within an IRA. But there are exceptions.

In later years, RMDs can become quite substantial, far more than living expenses require. This is particularly true for people who have other resources and do not count on their IRAs to pay all their expenses. In those cases, lifetime income taxes and even estate taxes can be slashed by emptying an IRA early, paying the income taxes at one time, and putting the after-tax amount in a taxable account.

A conversion can be done by anyone whose adjusted gross income for the year is no more than $100,000 (excluding any income effects of the conversion). Here’s a new rule beginning in 2005. Anyone over age 70 1/2 who wants to convert a traditional IRA into a Roth IRA does not include in the $100,000 limit any RMDs from the traditional IRA for the year. The RMD still has to be made, but it won’t count against the income limit for doing a conversion.

There is a price to the Roth IRA conversion. The converted amount must be included in gross income for the year as though it had been distributed.

The general rules are that it makes sense to convert a traditional IRA to a Roth IRA if you can pay the taxes from assets other than the IRA and can let most of the Roth IRA compound for 10 years or more. If you will need to spend most of the IRA before then, you are likely to lose money by converting.

Many of these issues were discussed in detail in past visits and are in the Archive section of the web site and in my recent book, The New Rules of Retirement.