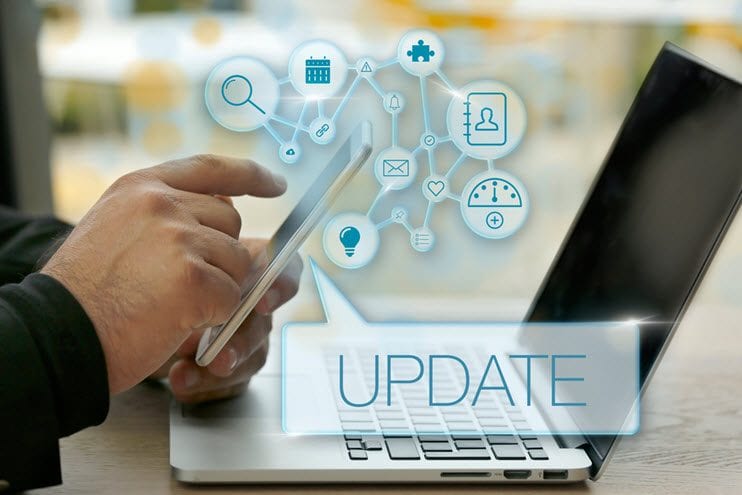 Congress changed the kiddie tax rules for 2006 and is getting ready to change them again. Each change results in higher taxes for most families if strategies are not changed.

Family income splitting has been a valuable tax strategy. A high tax bracket family member, such as a parent or grandparent, gives income producing property to a family member in a lower bracket, who usually is younger. The family’s overall tax bill is reduced, because the income is on the lower-bracket member’s tax return.

In the past we have reported the negative aspects of popular Uniform Gifts to Minors Act (UGMA) or Uniform Trust to Minors Act (UTMA) accounts. These accounts are popular because they qualify for the annual gift tax exclusion while allowing the parents or another adult to act as custodians of the accounts until the child is 18. The new Kiddie Tax rules make these accounts even less attractive.

The main drawback of UGMAs is that the child has full legal rights to the account after reaching age 18. Though the money was intended for college, the child is legally entitled to spend the money however he or she wants. Under the new tax rules, the accounts have no real value unless they are small enough or are invested so that the child’s investment income does not exceed $1,700.

One solution to the changing law is to continue putting money in the child’s name but invest it so that there are few dividends or interest. Instead, invest primarily for long-term capital gains. But why put the money in the child’s name to do that? The money can be invested the same way in the parent’s or grandparent’s name without the risk that the child will do something with it at age 18. At age 19, a gift of the investment can be made to the child of the amount needed to pay for that year’s college expenses. The child sells the investment and pays capital gains at his own rate, which might be less than the adult’s 15% rate under today’s law. The only issue is whether the gift will be large enough to exceed the annual gift tax exclusion.

Another option for the parents or grandparents is the Section 529 college savings account. All investment earnings are tax free while held in the account and are tax free when distributed to pay for qualified education expenses. In addition, the person who set up the account can take the money back with only a modest penalty or can change the beneficiary at any time. There are generous gift and estate tax advantages to contributing to 529 accounts. All these factors make them more attractive than UGMAs.

What can you do with money already in custodial accounts? If you are worried that the child will mis-spend them at age 18 or that the investment income will exceed the Kiddie Tax limit, consider spending the accounts while you have control. The money can be spent on items that are not the parent’s legal support requirements under state law. Usually permissible expenditures include computers or other electronic equipment, a car, and a summer trip or vacation.