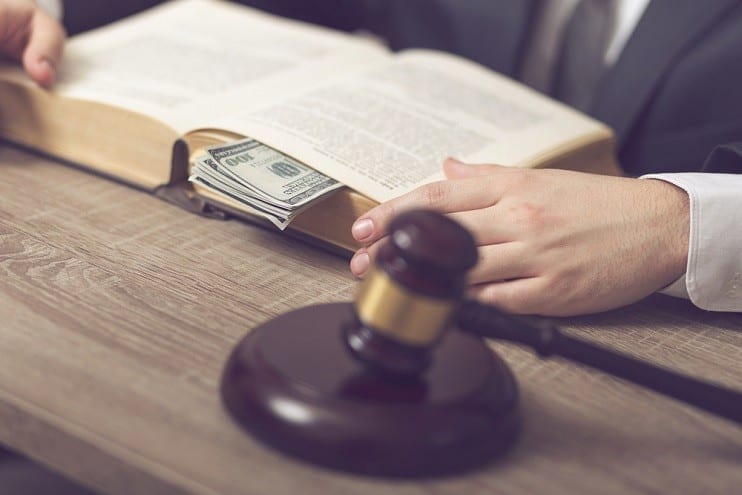 Sales tax. In 2004 and 2005, individual taxpayers who itemize deductions have the option of deducting either state and local sales taxes or state and local income taxes. Before the 1986 tax law, both taxes could be deducted. The 1986 law eliminated the sales tax deduction.

This change is a boon to taxpayers resident in states with sales taxes but no income taxes (Alaska, Florida, Nevada, South Dakota, Texas, Washington, and Wyoming). They now get some tax benefit from taxes they pay to finance local government. The change doesn’t help taxpayers in states with neither income nor sales taxes (New Hampshire and Texas).

The new law also might benefit taxpayers who pay low income taxes but high sales taxes. They can choose to deduct either sales or income taxes, whichever is higher. No individual taxpayer can deduct both types of taxes.

If a taxpayer elects to deduct sales taxes, the deduction can be either actual sales taxes paid or an amount derived from tables to be developed by the IRS. Such tables were in use through 1986. The tables estimate sales taxes paid based on the sales tax rate and the level of income.

SUV deductions. For the last couple of years small businesses could deduct the entire cost of an SUV in the year of purchase, regardless of the amount. That won’t be possible after Dec. 31, 2004. The bonus first-year depreciation that has been available since 2003 expires at the end of 2004.

In addition, the new law limits the first-year expensing write off under section 179 for most SUVs to no more than $25,000 for any SUV weighing between 6,000 and 14,000 pounds. Any purchase cost above that is subject to regular depreciation. This means that when a $60,000 SUV is purchased for business, about $46,000 can be expensed immediately. The remainder of the purchase price is deducted under regular depreciation schedules.

Charitable contributions. Charitable contributions of used vehicles have been very popular in recent years. Congress decided to curtail the deductions after receiving reports indicating that the amounts deducted greatly exceed the financial benefit to charities. In some cases, cars in poor condition were donated; the charities sold them for a few hundred dollars essentially for spare parts or scrap. But the donor deducted the Kelly Blue Book value for the same make and model in good condition. In other cases, the charity paid a lot of expenses to an organization to collect and sell the cars, leaving a small amount for the charity.

Under the new rules, if the charitable organization sells the vehicle, the donor’s deduction is limited to no more than the gross proceeds from the sale. This applies to donations after Dec. 31, 2004.

The AMT. A separate tax law passed earlier in the fall extended the higher exemption amount for the alternative minimum tax one more year through the end of 2005. That delays for at least one year the increased coverage of the AMT that was discussed in our November issue.

Year-end strategies. Several year end tax strategies are indicated by these changes.
If you have a used vehicle, donate it to charity by December 31 to ensure getting the maximum contribution deduction under the old rules.

Taxpayers considering the purchase of an SUV for business should do so by December 31. They will get the bonus first year depreciation that expires at the end of 2004. The new limit on section 179 deductions applies for purchase after Oct. 22, 2004.

Taxpayers subject to the AMT should re-estimate their 2005 tax, taking into account the extension of the higher exemption amount.