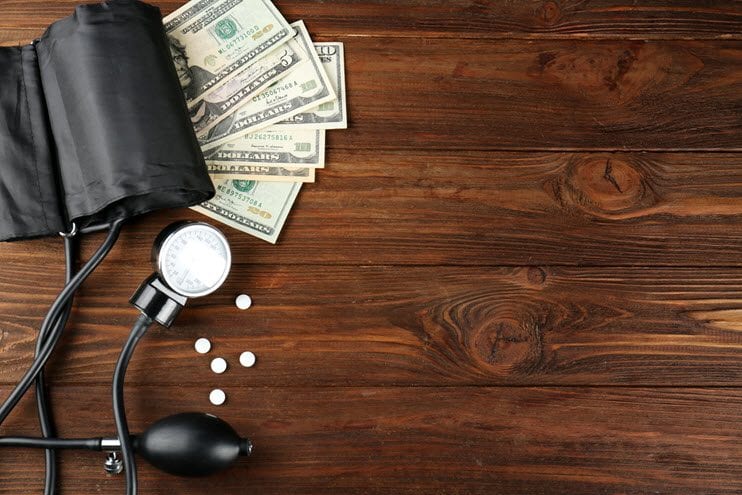 Changes are occurring that could make long-term care insurance more attractive to consumers. These changes, plus some shrewd moves by policy buyers, can ensure that more consumers have protection from the expense of long-term care at an affordable price.

One change that has been taking place over the last few years is consolidation of the long-term care insurance market.

There were a number of insurers in the market not long ago, and many of them promised or implied that there would be no premium increases or that increases would not exceed medical cost inflation. The insurers miscalculated in several ways. Fewer buyers let their policies lapse than expected, so the insurers did not have as many policies as expected lapse without any claims being filed. Also, claims were higher than forecast. Another problem was that the decline in interest rates and stock returns reduced the income insurers earned on the premiums paid. As a result, insurers substantially increased premiums, and many abandoned the long-term care business.

Now, five large insurance companies sell abut 73% of LTCI policies: Genworth, MetLife, John Hancock, Bankers Life & Casualty, and MassMutual. Premiums on policies issued by these insurers have been much more stable than for the market as a whole.

Because of the concentration of policies among these experienced, financial strong companies, consumers are less likely to be stuck with unpaid claims from LTCI policies or significant premium increases.

Another development is that insurers are simplifying policies. We addressed this in a recent visit, but it is worth repeating. Though the policies still can be complicated and have features that are new to most people, insurers are trying to reduce the options offered and make policies more understandable.

A new federal law also will reduce costs by taking away a risk most people fear.

This option leaves many potential buyers dissatisfied. If they enter a nursing home and are among the few who exhaust their policy benefits, they still would need to tap personal assets to pay for the rest of their care. Despite paying LTCI premiums for years, long-term care still could exhaust their estates and leave their heirs with few or no assets.

A 2006 federal law gives states the opportunity to amend their Medicaid laws to overcome this problem. Normally Medicaid will pay for long-term care only after a person has exhausted all but a minimum amount of assets. Under the 2006 provision, a state can provide that if a person owns an approved LTCI policy and exhausts the benefits, the Medicaid program can pay for any additional continuing care that is needed. The individual can qualify for Medicaid while retaining assets equal to the value of long-term care insurance benefits received. This should encourage more people to buy LTCI and reduce the number of people seeking Medicaid coverage because they never purchased policies.

These changes should make long-term care policies attractive to more people. Here are additional actions you can take to reduce the cost of a policy.

Buy at the right age. The older you are, the higher the annual premiums will be. There also is the risk of developing health concerns that make one uninsurable at a reasonable premium. Of course, if you buy too early you could be paying premiums for many years before making a claim. The optimum time to buy probably is in one’s late 50s. Waiting past the early 70s makes the premiums prohibitive for most people.

Insure the wife first. The typical long-term care resident is a woman in her late 70s or older. Insurers say they pay $2.50 in claims from women for every $1.00 they pay for claims from men. If a couple has limited funds for a policy, it should consider getting a policy that covers the wife. There always is the risk that the couple will be in the minority in which the man needs most of the long-term care, but a couple with limited resources might want to take the risk.

Consider joint spousal coverage. A relatively recent development is ?shared care? coverage. Insurers found that in married couples, spouses tend to take care of each other for as long as possible as they age. Married people are less likely to file claims than single people. Because of this, insurers offer discounts of 20% to 40% for such policies.

The risk is that one spouse exhausts all of the coverage, and the other spouse comes to need coverage.