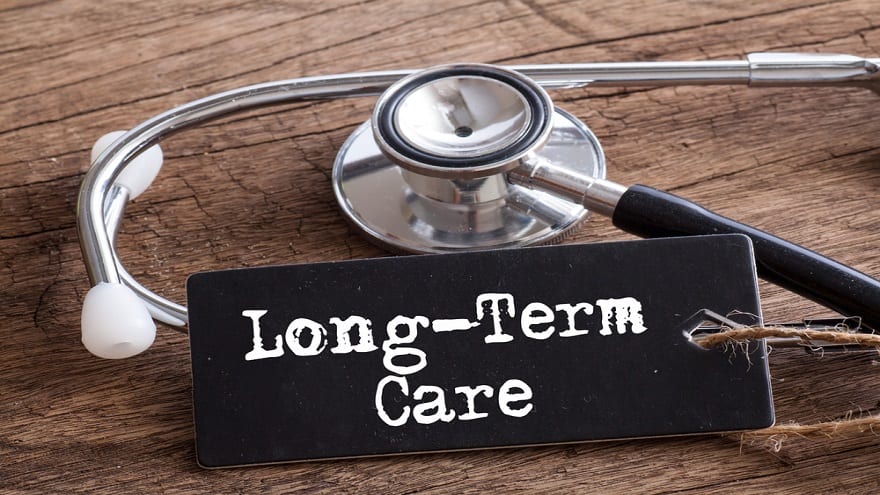 In December Conseco announced it was transferring most of its 140,000 long-term care insurance policies into a nonprofit trust supervised by the Pennsylvania insurance commissioner. No new money will be put into the trust to pay claims, and insurance rater A.M. Best warned the trust might not be sufficient to pay all future claims.

In November stocks of many insurers slid by 80% and more, raising concerns about the ability to raise capital, security of policies, and potential for substantial premium increases. The biggest concern is that the current financial crisis makes it difficult to pay off debt coming due in the next year or so.

What should you do about your long-term care policy?

Most insurers are complex groups of companies under a holding company. Your policy is underwritten and backed by one operating company, and that company’s security is your primary concern. Any problems at the holding company matter only if the underwriting company cannot pay its claims.

Next, examine the state guaranty association.

Long-term care policies are guaranteed by these associations up to at least $100,000 in all states. One third boost this to $300,000, and another third guarantee up to $500,000. You can review this information on the web site of the National Organization for Life and Health Insurance Guaranty Associations (www.nolhga.com).

Genworth, a leading issuer of long-term care policies, is a good case study.

Genworth is a somewhat diversified financial services company and used to be part of General Electric. The company’s stock fell from around $25 in the spring to around $2.50 in early December, with a dip below $1.00 briefly. The company’s reserves declined with the investment markets. In addition, one of Genworth’s underwriting companies writes a lot of mortgage insurance. Claims on these policies have been rising as home prices declined and unemployment increased. As a result Fitch reduced its rating of the holding company’s debt, and another rater gave it a negative outlook.

The biggest problem for Genworth is related to the credit crisis. The holding company has over $1 billion in debt due in 2009 and recently had a smaller amount due. There was concern that given the difficult credit market and reduced ratings the company would not be able to refinance these debts.

But Genworth obtained a line of credit from JPMorgan Chase to help it refinance a lot of the debt. The holding company purchased a savings and loan and is converting itself to a savings and loan. This allows it to apply for federal funds under the TARP plan. Other insurers have taken the same step. In addition, Genworth eliminated its dividend and took other moves to boost its capital.

If you are concerned about the safety of your insurer, shop for a new policy. But keep in mind you might not qualify for a new policy or have to pay a higher premium. Five large insurance companies sell abut 73% of LTCI policies: Genworth, MetLife, John Hancock, Bankers Life & Casualty, and MassMutual. Mutual insurers such as MassMutual seem more secure than the publicly-traded insurers.