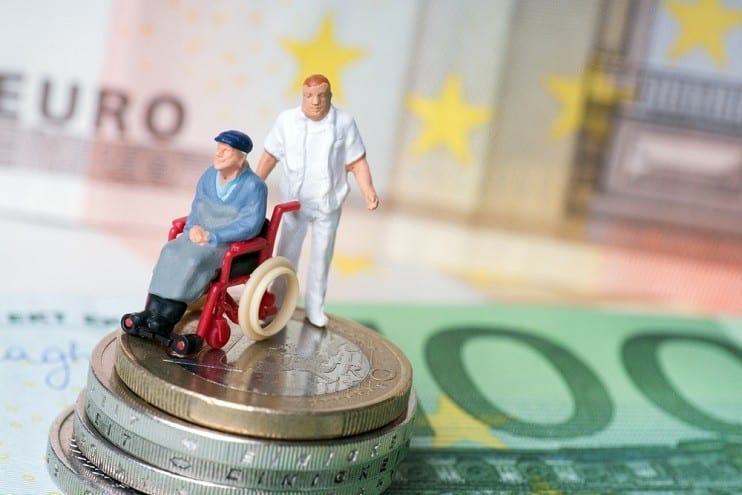 One reason people avoid long-term care policies is that the premiums are fairly high and, perhaps more importantly, they could increase substantially.

Insurers generally retain the right to raise premiums as long as it is done across a whole class of policyholders and not for select individuals. An issue that hasn’t received much attention is that some companies have dramatically increased renewal premiums. In California the state considered legislating limits on premium increases, and the National Association of Insurance Commissioners is looking into model regulations on premium increases.

Another indication of rapid premium increases or that something else is wrong with the policies is the high lapse rate. A policy lapses when an insured fails to pay premiums and allows the policy to be cancelled. Unlike whole life insurance, a long-term care policy accumulates no cash value payable to the insured when the policy lapses. Instead, the insurer keeps all premiums paid, and the insured gets nothing other than past coverage. In that way, it is much like a term life insurance policy. Some analysts believe that at least some insurers count on high lapse rates to make the business profitable.

I often have advised individuals with $2 million or more in assets to consider self-insuring for possible long-term care expenses. Individuals with less than $500,000 or so of assets should count on Medicaid or other government programs, because the insurance premiums would use up too much of their current income given the relatively low probability of an extended nursing home stay. Individuals in between face the tough decision of whether to reduce their current standard of living to pay the insurance premiums or look to other sources.

In the past I’ve recommended that individuals combine several sources to finance long-term care expenses. For example:

Here are a couple of other strategies that can make financing long-term care expenses more affordable for those in the middle group.

If you need extended long-term health care, insurance premiums will be small compared to the benefits received. But the insurance premiums are high enough to crimp the standard of living of many retirees. Using a combination of financial tools gives you the security of knowing that any long-term care expenses would be covered without an undue burden on your current lifestyle.