Estate Planning: How to Make the Most of 529 Plans 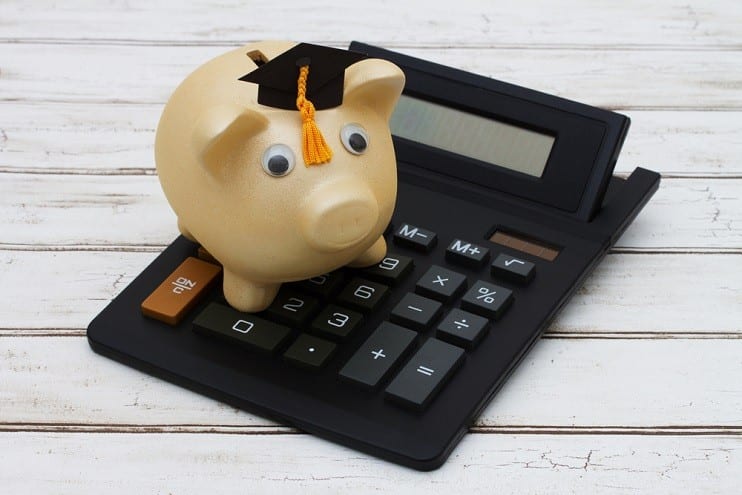 Section 529 college savings plans rapidly became a popular Estate Planning tool, especially for those who want to help their grandchildren. Each state now offers at least one 529 plan.

A 529 plan allows a donor to give up to five years’ of tax-free gifts ($55,000) in one year. The donor can get the money back at any time. In the meantime, it earns tax-free income in the account. Distributions are tax free when used to pay for qualified education expenses of the beneficiary.

For a detailed comparison of all state 529 plans, visit www.collegesavings.org. We also have some plan comparisons on our web site.

In past visits, we’ve reviewed the basics of 529 plans and compared them with alternatives. Now, let’s look at some estate planning steps beyond the basics for using these plans.

Should you have a plan in more than one state? Most states accept contributions from residents of any state and allow account balances to be spent on colleges in any state. It might pay to look at plans in other states and even have accounts in several states.

Some states allow tax deduction for contributions, but only to plans sponsored by the state. That’s a good reason to fund an in-state plan at least up to the deduction limit. Then, look at fees and expenses, investment options, contribution limits, and penalties for emptying or moving an account. You might build wealth faster or be have more flexibility with another state’s plan.

For example, money you are very certain won’t ever be needed back can be put in the plan with the best investment options. If there is some money you someday might need back, put this in a plan with low penalties for withdrawals.

Recordkeeping will be more complicated with multiple plans. You have to decide if the benefits of multiple plans outweigh the additional work.

What are the consequences of making the maximum tax-free gift in one year? Making one $55,000 gift ($110,000 if a married couple give jointly) instead of spreading it over five years gets the money earning tax-free income faster.

The maximum gift doesn’t automatically get the money out of your estate. If you die within five years, a pro rata portion of the gift is included in your estate for tax purposes. For example, if you die during year two, then $33,000 must be included in the estate. There also could be a generation-skipping tax if you already used the lifetime $1 million generation-skipping tax exemption.

The lump sum gift means you won’t benefit from dollar-cost averaging. A number of people maximized gifts to 529 plans near the bull market peak. Now, many still have accounts worth less than they initially contributed. But that might have happened anyway if they had invested the money in taxable accounts.

Maximizing a gift also means you cannot give that person tax-free gifts for another purpose during the five years.

Can an account be moved from one state plan to another? Sometimes a state changes its plan, or another state makes its plan more attractive. Or you might move and want to get a state tax deduction for future plan contributions and not have separate state plans.

The tax law allows a tax-free rollover from one state’s plan to another’s, or from one plan to another within the state. The rules are similar to those for IRAs. You can make one plan to plan rollover during any 12-month period. If the account owner takes possession of the money, there are 60 days to get the amount reinvested in a 529 plan. Otherwise, the investment earnings are taxed and there is a 10% penalty.

The state might add other restrictions. The plan doesn’t have to allow transfers and can impose a penalty for early distributions or transfers. In addition, some states that allow deductions for contributions provide for recapture of those deductions if the account is prematurely liquidated or changed to another state’s plan.

May a trust contribute to a 529 plan? There’s nothing in the tax law to prevent this. You have to check the plan’s rules and the trust terms to ensure both permit it.

If your assets are in a living trust, that doesn’t add complications. Suppose instead you set up an irrevocable trust for the benefit of a grandchild, and have that trust fund the 529 plan. You won’t be able to get the money back (though the trust could). The trustee is a fiduciary for the grandchild. The grandchild always could question the choice of 529 plan as being a failure of fiduciary duty, which is not possible if you fund the plan directly. The trust, however, limit’s the grandchild’s ability to get the plan assets for anything other than education expenses.

Is a 529 plan part of an asset protection plan? It depends on your state. In general, as creator of the 529 account you still have control over the funds. In most states this means that your creditors could reach the 529 plan’s assets. But about 20 states specifically put asset protections in their 529 plans. Creditors of the account’s creator cannot reach the assets. You could create your own asset protection by putting the money in an irrevocable trust first, then having the trust fund the 529 account.