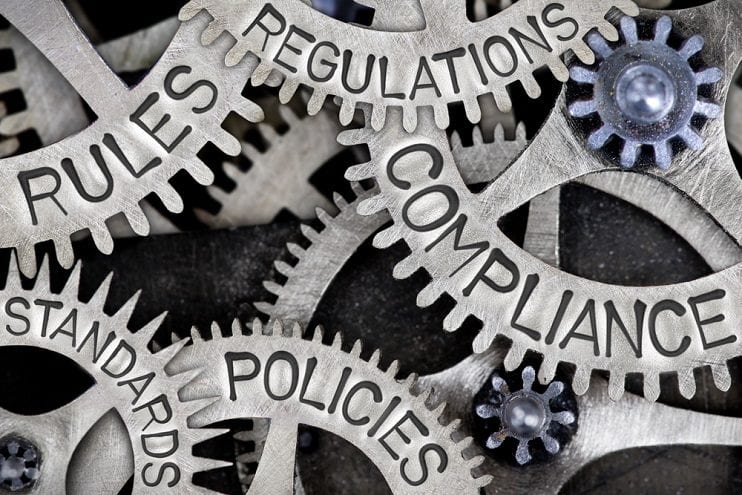 People who plan to have Medicaid pay for their nursing home care are in for some big surprises. A new law that has not received much publicity changes the rules.

A number of older Americans plan for Medicaid to pay any long-term nursing home expenses they incur. To do this, they have to meet Medicaid’s definition of having limited income and assets.

A few years ago Congress realized that middle class and upper income families were qualifying for Medicaid using “impoverishment strategies.” These are techniques involve rearranging income and assets to take advantage of exemptions in Medicaid law and giving income and assets to other family members to stay within Medicaid’s limit. Congress created some roadblocks to qualifying for Medicaid in this way a few years ago.

Previously, it was fairly easy to qualify for Medicaid without a lifestyle reduction. Houses and a car of any value were exempt assets; they were not included when counting the assets owned by the beneficiary. Some people also could qualify by converting their investment portfolios into low payout annuities.

The new rules took effect when the President signed the bill into law on February 8.

The intent of the changes is to encourage more people to purchase long-term care insurance to cover nursing home needs. Another strategy encouraged by the law is to use a reverse mortgage to pay for any long-term care.

I have long advised readers that the Medicaid strategies might not be their best choice for long-term care. Medicaid generally pays nursing homes too little to provide high quality care, so nursing homes that accept mostly Medicaid patients often are not the best places to stay.

Anyone who plans to use Medicaid to pay for nursing home care will need to track gifts to both relatives and charities. The state will be checking those for at least the five years before the Medicaid application. They also will have to meet with an attorney to revise their plans in light of the new law.