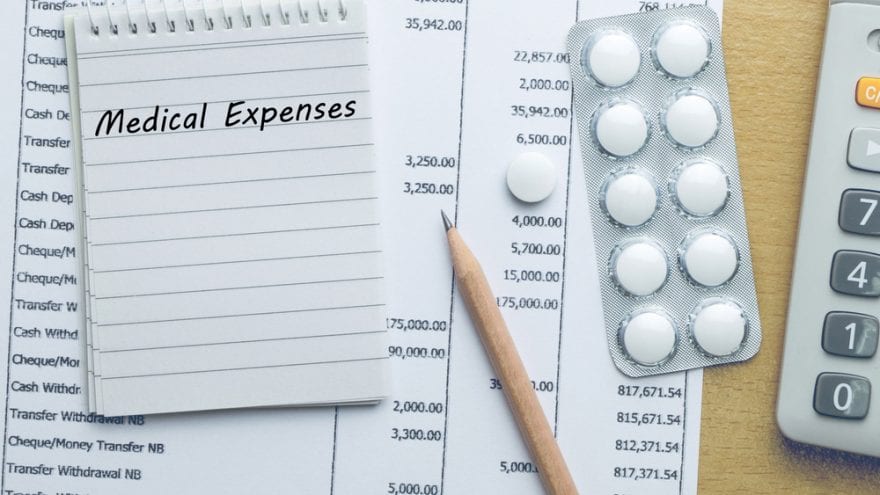 A recent survey of America’s wealthy revealed a surprise. Those in households with more than $250,000 in investable assets said that their greatest financial concern is health care costs. These Americans believe that medical expenses are more likely to affect their savings and investments than terrorism, rising energy prices, taxes, and the state of the economy. Medical costs are a great concern to those saving for retirement and a big surprise to many retirees.

The good news is that there are more medical expense options available to retirees than ever. Retirees need to consider all their options.

The choices available to retirees depend on their age.

Those under age 65 cannot choose Medicare or any of its options. In many cases they also do not qualify for any employer- or union-sponsored retiree plan. Many early retirees are referred to as health care orphans. They no longer are covered by an employer’s plan and are not eligible for most retiree plans, including Medicare.

People not yet eligible for Medicare have several options. For the short-term they can elect COBRA coverage from their former employer. This entitles them to pay to participate in the plan for up to 18 months. They will pay the employer’s cost plus an administrative fee. If the employee has a generous plan, this could be expensive.

Another option is to check with any trade, professional, alumni, or other associations to which you belong to see if they offer group plans. In addition, many states have agencies that counsel retirees on the options available to them including state plans that offer coverage to those who aren’t able to obtain other coverage.

You can contact brokers and agents for prices on individual health policies. These can be expensive, especially for a couple or family. The costs can be reduced by raising the deductible, especially if you opt for a health savings account-eligible policy with a high deductible of $5,000 or so.

Some early retirees opt to seek new jobs, even part-time jobs, to obtain the medical coverage for a few years. A few employers offer good coverage for part-time workers, though the number is falling as medical costs rise.

At age 65 and older, most people are Medicare-eligible and qualify for employer or union retiree plans. Retirees eligible for employer or union retiree coverage generally find that is more attractive and less expensive than Medicare. The number of employers offering retiree coverage is shrinking rapidly, however, and the share of costs covered by employers in those plans is decreasing.

The Medicare-eligible have several choices.

The most frequent choice is traditional Medicare. This program offers hospitalization coverage under Part A at no charge and other services under Part B for a monthly premium that is adjusted for inflation and for income.

Traditional Medicare does not cover all medical costs, and it has deductibles the beneficiary must pay. To cover some of those costs, many Medicare beneficiaries buy Medicare supplement policies. There are 10 available policies with different levels of coverage. The costs vary around the country. Details on the different supplement policies and how to choose among them are in the Archive on the web site in the Health Watch section and in my book, The New Rules of Retirement.

Another option is a Medicare Advantage plan. These are managed care plans such as HMOs, PPOs, and the like. Medicare gives insurers an incentive to offer such plans. Many of the Advantage plans offer broader coverage than traditional Medicare in return for the same monthly premium, effectively reducing overall medical expenses. The trade off is that the beneficiary must use the plan’s doctors and might not have specialist care covered without a referral. Also, an Advantage plan usually has limited geographic coverage. A multiple-home retiree might find that non-emergency medical expenses are not covered in one location.

Retiree medical expense options change often. Even after selecting a plan, a retiree must be aware of the changes and be prepared to change coverage.