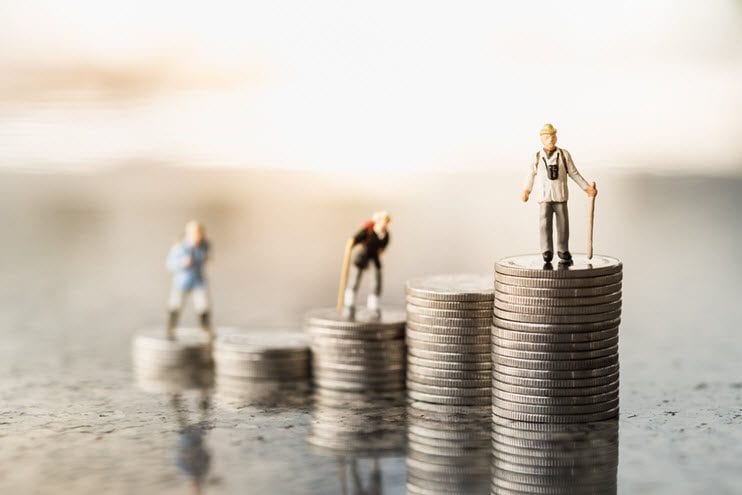 Medicare beneficiaries with higher incomes face higher premiums in 2007 and thereafter. We have better estimates of those premiums now, and beneficiaries can factor these higher costs into their financial plans.

The higher premiums, called surtaxes, are imposed on a sliding scale. They begin rising for single beneficiaries whose incomes exceed $80,000 and for married beneficiaries whose joint incomes exceed $160,000. Adjusted gross income, with some modifications, from 2005 tax returns is the basis for calculating the premiums. The modifications are that AGI is increased by tax-exempt interest, EE bond interest used for education expenses, and any excluded foreign earned income.

The IRS will give the tax return information to the Social Security Administration. SSA will determine the 2007 premiums for each Medicare beneficiary and inform them between mid-November and December how much their 2007 premiums will be.

The premium decision can be appealed. If a person’s financial situation has changed since 2005 – say because of a divorce, death of a spouse, retirement, or reduced working hours – SSA can be asked to consider a different income figure. Details about the reconsideration process and reasons that will be considered valid will be included with the premium notice.

A beneficiary can choose to have the higher premiums withheld from Social Security benefits as with the regular premiums or can pay the premiums separately.

Currently, the basic premium is set at a level that will cover 25% of total estimated Medicare spending for the year. The other 75% is paid by the program. The subsidy will decline under means-testing so that the highest income taxpayers eventually will pay 80% of the estimated per capita cost.

The means-tested premiums are for Part B of Medicare only. Part A coverage does not have a premium, and Part D Prescription Drug Coverage premiums are set by the individual plans.

The table shows estimates of the higher premiums for every other year through 2015. These are only estimates made by the program’s actuaries; they make assumptions about the growth of the cost of the program, so they could differ from the eventual premiums.

The surtax can be avoided or reduced only by reducing modified adjusted gross income. MAGI for 2005 already is set. For 2006 and later years, MAGI can be kept low by limiting withdrawals from retirement plans or annuities to amounts needed for spending and those required by minimum distribution rules. Earning tax-exempt interest does not help, since that interest is added to AGI to determine premiums.

Capital gains planning becomes more important. Higher capital gains not only incur taxes but can increase Medicare premiums. Retirees might want to make fewer sales outside of tax-deferred accounts or be careful to offset gains by selling assets with paper losses whenever possible.
Itemized deductions, such as for mortgage interest and charitable contributions, do not help. But losses from businesses and from capital assets do reduce MAGI.

The Medicare means-testing has implications for the future. If this means-testing is not enough to improve Medicare’s fiscal condition, the income thresholds for the higher premiums could be lowered, making more people subject to the surtax. In addition, means-testing could be applied to other programs for older Americans.

This is another stage in the continuing evolution of retirement. Americans must provide for more and more of their own retirement expenses and rely less and less on support from the government and former employers. A retirement plan cannot simply assume that support currently available from these outside sources will continue indefinitely. There must be a cushion in the plan in case more of the burden is shifted to the retiree.

☎ 1-800-552-1152
January 2021:
Congress Comes for your Retirement Money
A devastating new law has just been enacted, with serious consequences for anyone holding an IRA, pension, or 401(k). Fortunately, there are still steps you can take to sidestep Congress, starting with this ONE SIMPLE MOVE.