Money-Saving Move for Estate Planning in 2008 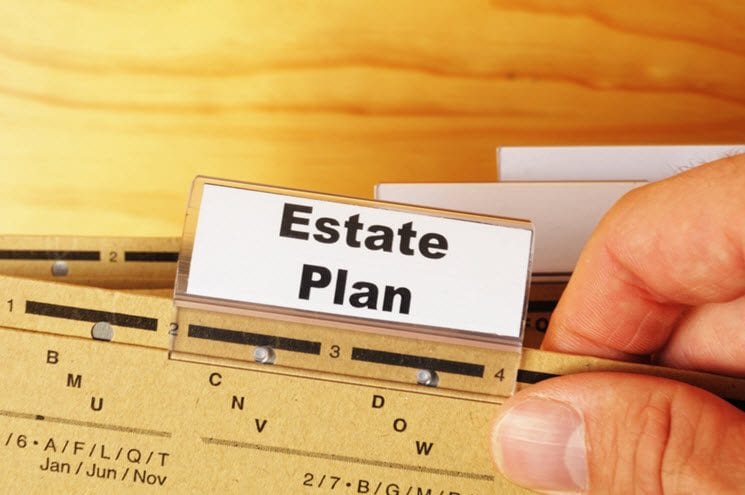 A little-known provision of the estate tax can save quite a bit of taxes for estates of those who passed away in late 2007 or the first part of 2008.

The estate tax is based on the value of the estate assets, normally the value on the date of the owner’s death. The executor, however, can elect to use an alternative valuation date of six months after the date of death. All the executor has to do is elect to use this debt. The decline in asset values has been so significant and wide spread that most estates would reduce their tax bills by electing the alternate valuation date. Details are in the instructions to Form 706, available free on the IRS web site at www.irs.gov. December 2008.

Carlson is an attorney. He received his J.D. and an M.S. (Accounting) from the University of Virginia and received his B.S. (Financial Management) from Clemson University and passed the CPA Exam.