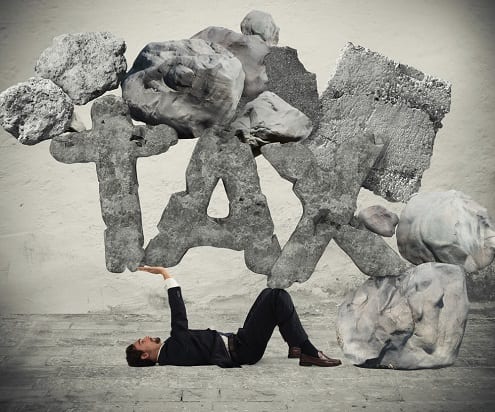 Federal estate taxes are shrinking for many estates. That shifts the focus of savvy Estate Planning specialists to state death taxes.

In addition, many states are increasing their death taxes. In the past, most states simply copied or piggybacked on the federal law. But the substantial reduction in federal estate taxes would cut into the revenues of states that continue to piggyback. Many states decided they could not afford the lower revenues. They changed their laws to maintain state death taxes at the levels that existed in 2001 or even earlier. Some states enacted temporary increases in death taxes. Their intention was to preserve the revenue for now but look for different long-term ways to replace the revenues.

States taxes are an increasingly important part of estate planning. Here’s how to approach the issue.

Married couples in states with low death tax exemptions can adjust the terms of bypass trusts or use qualified terminable interest property (QTIP) trusts. The exact terms that will reduce taxes depend on your state’s law.

Another estate planning option is to move to a low or no tax state. A state’s death tax is imposed on all the property of anyone who was domiciled there at the time of death. Domicile doesn’t mean the person was present in the state. The definition varies a bit from state to state, but it basically means that the state was one’s primary residence and was intended to be the primary residence for an indefinite period.

A danger is that the high-tax state you leave might assert that you still are domiciled there for tax purposes. Since each state has its own definition and enforces its own rules, an estate could be ruled taxable in two states. On our members web site, in the Checklist section, there is a checklist of actions to take to establish domicile in a new state. For example, register to vote and register your cars in the new state and spend at least half the year there every year. Some states, such as New York, will argue that you remain domiciled there if you continue to own real estate in the state, even rental property.

Also, be wary of death taxes that are temporarily low. Florida and Nevada, for example, appear to have constitutional prohibitions against death taxes. That makes it more difficult for those states to raise the taxes.