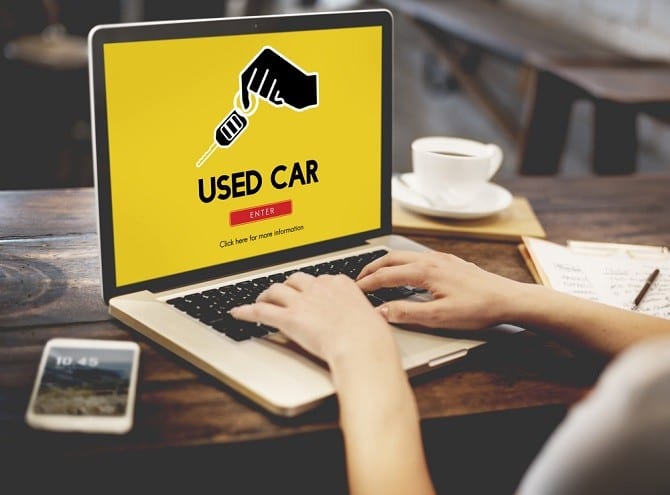 Plans need to be revised by taxpayers who intended to reap big tax breaks by donating used cars, boats, or planes to charity. Congress rewrote the law in 2004, and the IRS recently issued rules explaining the new law.

Under the old law, a taxpayer could donate a used car to charity and deduct the fair market value. The Kelly Blue Book value or some similar standard could be used to establish the deduction. Research by Congress, however, revealed that taxpayers were donating junk cars and deducting the value of the same model in good condition. Charities often sold the used property for a fraction of the value taxpayers were deducting.

The new rule for donations of vehicles after Dec. 31, 2004, is that the donor can deduct only the actual sale price the charity receives for the property. This applies to vehicles for which the claimed deduction exceeds $500.

To take the deduction, the taxpayer must include with his tax return a contemporaneous written acknowledgement from the charity. This writing must contain the name and taxpayer identification number of the donor, the vehicle ID number, the date of the contribution, the date that the vehicle was sold by the charity, and the gross proceeds from the sale. The statement also must include a certification that the vehicle was sold in an arms’ length transaction between unrelated parties, and a statement that the deduction may not exceed the gross sale proceeds. The written statement should be issued to the taxpayer within 30 days of the sale.

This means that you won’t know for certain the amount of your deduction at the time of the donation. If you make a contribution near year-end, you won’t know the deduction amount until after the vehicle is sold. That could be weeks or months later. You also cannot take the deduction until the charity makes the sale and issues the statement to you. You might not want to wait until the last minute to donate your car.

There are several exceptions to these rules.

The deduction limit does not apply if the charity makes a significant intervening use of the vehicle or makes material improvements to the vehicle.

A significant intervening use is when the charity uses the vehicle in furtherance of its charitable activities. The use must be significant, not incidental. The IRS regulations give examples of the difference between the two.

A material improvement is a major repair or improvement, not cleaning, minor repairs, or routine maintenance.

If either of these exceptions is claimed, the donor must receive a written acknowledgement from the charity before taking the deduction.

Another exception is when the charity sells the vehicle for less than fair market value in a gratuitous transfer to a needy person. The sale must be in furtherance of the charity’s purpose of providing relief to those who are poor, underprivileged, or distressed and in need of transportation. A written acknowledgement of this from the charity also is required.

For any of the exceptions, the fair market value of the vehicle still must be established. A published used vehicle pricing guide can be used, but the donated car must be in the same condition and have the same features as the vehicle listed in the guide.

If the claimed deduction is not limited to the sale proceeds and exceeds $5,000, then a qualified appraisal is required.

These rules significantly change the process for and in some cases the benefits of deducting donations of used vehicles (cars, planes, and boats) to charity. More planning is required than in the past, and there is far less certainty about the amount that will be deductible. Charities are reporting declines of 30% and more in donations of used vehicles so far in 2005.