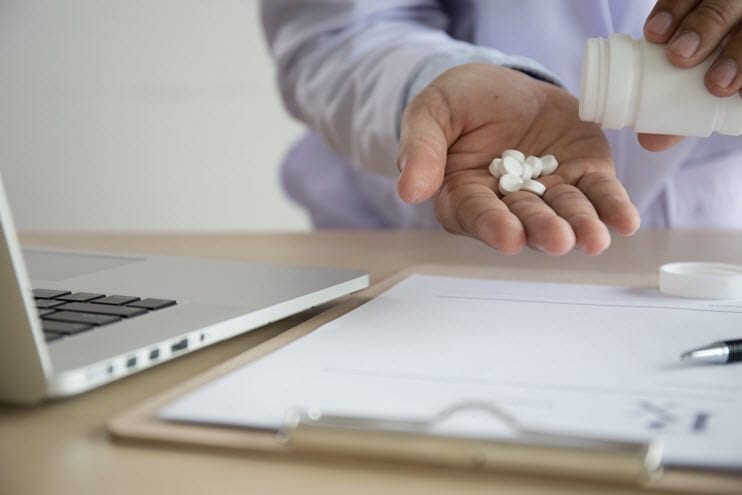 We are rolling into the second year of the Part D Medicare Prescription Drug Plan. Beneficiaries can switch plans during the enrollment period from Nov. 15 through Dec. 31. If new coverage is selected, it begins Jan. 1. With one year of experience behind them, insurers are changing their plans, and most of the changes are improvements for beneficiaries. Because of the changes, even those who are satisfied with their plans should take a look at what is available for 2007.

For 2007, there will be 17 nationwide Part D plans, compared with nine in 2006. There will be more plans with zero deductibles and more that cover costs in the “doughnut hole.” The doughnut hole begins after the drug costs for the year hit $2,400 (up from $2,100 in 2006). The beneficiary must pay 100% of prescription drug costs after that point until out of pocket costs for the year are $3,850. Then, Part D will pay for 95% of additional drug costs.

Beneficiaries who already in a Part D plan and want to stay with their plans do not have to do anything. Their coverage will continue into 2007 without additional action.

Here is a summary of changes to be aware of.

The average monthly premium nationwide will remain around $24, which is well below the $37 forecast when the law was drafted. The median premium will be $33, down from $36.

Premium changes vary by insurer and state. Some high-end plans are reducing their premiums, while plans are having their premiums raised. In New Jersey, for example, Humana’s comprehensive plan premium will increase 46%, but Cigna’s will decline from $51.36 to $38.20.

Copays and deductibles are changing. Many plans make it unlikely that members will reach the doughnut hole, because copays are eliminated for at least generic drugs until the doughnut hole is reached.

No insurers are dropping out of Part D. Last year, some analysts believed that insurers would either underprice their plans or not earn the profits they wanted and would drop out after a year or two. Only a few individual plans are being canceled.
When evaluating a plan, be sure to look beyond the premium. There are other factors that will influence the final cost of the plan to you. Factors to consider:

§ The drug formulary. Expensive brand name drugs might not be covered under a plan or might get less favorable coverage. For example, some plans require higher copays for brand names or do not cover them in the doughnut hole. Some cover only particular brand name drugs when several are available for the same condition or will cover other brand names only under certain circumstances. New, experimental, and very expensive drugs might not be covered. If you take a particular drug or anticipate it might be needed, check its specific coverage before signing up for a plan.

§ Copays and deductibles. Some plans are increasing these from last year; others are decreasing them. The copays and deductibles also might vary by the drug, with many plans having copay tiers. The copay depends on which tier the drug is in. Generics and brand names get different treatment under many plans. Of the 10 plans with the highest enrollment, four are raising the copay and one is reducing it.

§ Doughnut hole coverage. This is where many plans are making changes. Some are expanding coverage, at least for generic drugs. Others are reducing it. Be sure you understand what happens once costs exceed $2,400.

§ Choice of drug stores. A plan might require you to purchase drugs from a specific retailer, through a limited selection of drug stores, or through the mail for continuing purchases.

Summaries of the plans available in your area are on the Medicare web site at www.medicare.gov or by calling Medicare at 800-MEDICARE. You also might check the web site www.partdoptimizer.com. It has some tips on choosing a plan and reducing costs. Some data for 2007 plans won’t be on the site until after Dec. 31.