Pay Off Debt or Continue Owing in Retirement? 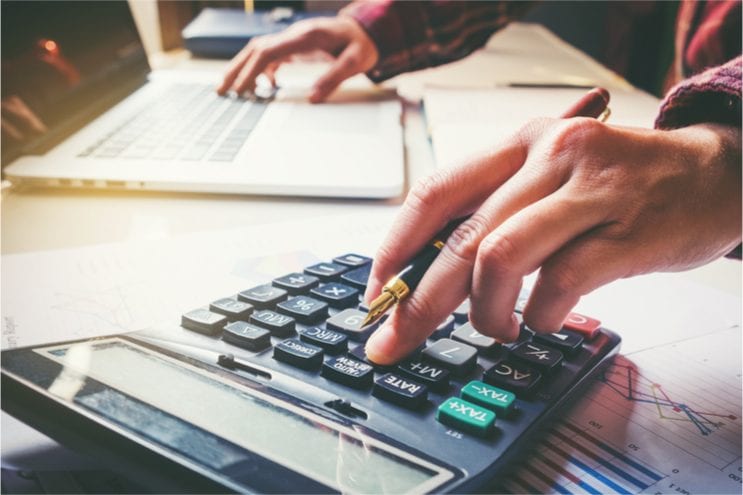 Paying off the mortgage used to be part of the American dream and a prerequisite to retirement. Times have changed. These days many people enter retirement with mortgages and other debt, and some do not hesitate to increase debt during retirement. What is the best approach? Should you try to pay off the mortgage as soon as possible or use debt as a financial tool?

The first factor to consider is subjective. Some people are not comfortable with debt, especially in retirement. They want to be debt free as soon as they can and will sleep soundly knowing that they do not owe substantial sums to anyone. If that describes you, paying off the mortgage probably should be a priority even if the numbers show it might be better to carry some debt.

Another factor to consider is the level of your cash or liquid asset reserves. Emergencies arise from time to time, and emergency cash reserves probably shouldn’t be used to pay off the mortgage. Shortly after the mortgage is paid, there might be an unexpected need for cash. Alternatively, it might be possible to set up a home equity line of credit to be tapped for such emergencies. Before paying off a mortgage, consider how any emergency needs would be covered.

Once those factors are considered, take a hardnosed look at the numbers.

Someone considering paying a mortgage has a source of funds from which to make the payment. The question is: What is the best use of that money?

First, estimate the rate of return you expect to earn from investing that money over the remaining term of the mortgage. A conservative investor might estimate a return of 3% or so from money market funds, certificates of deposit, or conservative bonds. Other investors might estimate a higher return, and aggressive investors might project a return of 7% or more annually. Then, apply your tax rate to the investment return to arrive at the after-tax rate of return.

Example. Suppose your mortgage has an interest rate of 6% and your combined federal and state income tax rate is 40%. The after-tax interest rate is 3.6%. Tax-exempt bonds yield more than that (though there is some risk of principal loss). Investment grade corporate bonds yield around 7%, which is 4.2% after taxes. Again there is some risk of principal loss. If you invest the money in either of those vehicles, you are better off doing that and not paying down the mortgage. The same would be true if you plan to invest in a diversified portfolio or even primarily in stocks and expect to earn more than 3.6% annually after taxes.

Suppose you already own a home debt free and are considering how to pay for repairs or improvements. Your choices are to take money from the portfolio or borrow against the home. The same analysis should be done. Compare the mortgage interest rate with the portfolio’s investment return to decide on the best use of your money.

There are other factors for some people to consider.

If the wealth that would be used to pay the mortgage is not in cash or near-cash, transactions might be needed to convert it to cash. Those transactions could trigger taxes. Selling stocks or mutual funds could trigger capital gains taxes, while withdrawals from annuities or IRAs would be taxed at ordinary income rates. The transactions also might push you into a higher tax bracket or even trigger the alternative minimum tax. In effect, you would need a greater amount than the mortgage balance to pay off the mortgage, because of the taxes incurred. The interest rate on the mortgage would have to be substantially higher than your investment return to justify taking the extra money from investments to pay the mortgage and the taxes.

Are the wealthy smarter than other people about using debt? Data show that the percentage of older Americans with mortgages is rising, and wealthy Americans have a disproportionate share of the nation’s debt. This could be an indication of what financial advisors call strategic debt-using debt as a tool to increase net worth.

But a further probe into the data also shows that a lot of the debt among the wealthy probably is incurred to maintain a lifestyle people really cannot afford. The top 1% by wealth owe much less debt than those just below them on the wealth scale. It appears that a lot of the debt is not so much strategic as it is to stretch a lifestyle to keep up with even wealthier people.

One final factor to consider is prepayment penalties. Some states prohibit them, but in others penalties can be imposed on principal prepayments. This is another cost to factor into the equation.

Deciding whether to keep or eliminate debt is a simple exercise, requiring a few simple calculations. There are websites that help make the calculations, such as www.mtgprofessor.com.